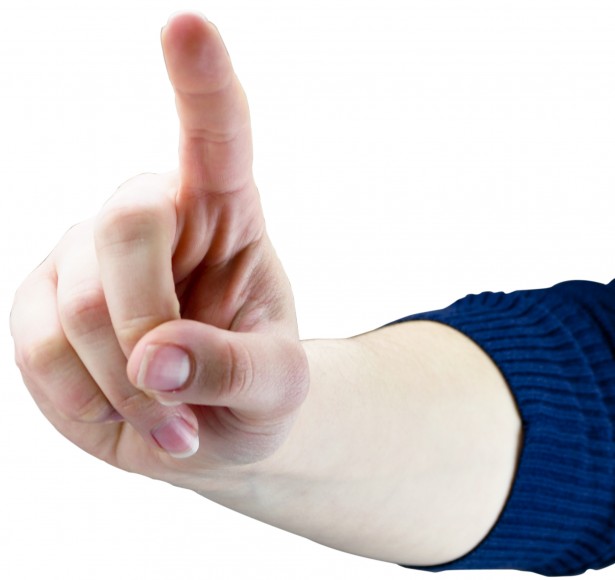 Dee and I are honored to feature the writings of our friend Todd Wilhelm from time to time.  It has been a while since we have focused on Sovereign Grace Ministries (SGM), so here is the latest concerning Sovereign Grace Church Louisville, where C. J. Mahaney serves as senior pastor.

“I myself will tend my sheep and have them lie down, declares the Sovereign Lord. I will search for the lost and bring back the strays. I will bind up the injured and strengthen the weak, but the sleek and the strong I will destroy. I will shepherd the flock with justice.”
(Ezekiel 34:15-16)

“Here lies one who neither flattered nor feared any flesh.”
Testimony by James Douglas, 4th Earl of Morton at the grave of John Knox, as quoted in Trumpeter of God (1974) by W. Stanford Reid

You may be certain that this epitaph will never be written on the gravestone of a pastor from the Sovereign Grace denomination.

Dave Harvey, while on the Sovereign Grace payroll, authored a book called “Am I Called? Discerning the Summons to Ministry”. Supposedly it was written to help the young Mahaneyites determine whether they were called by God to enter the ministry.  (Ministry meaning becoming a pastor of a Sovereign Grace Church.)  The book is fairly well written, the advice given makes good sense; unfortunately Harvey omitted discussing the two primary requirements necessary to becoming a pastor at a Sovereign Grace Church. Those two requirements are 1) Possess an aptitude for unabashed flattery, and 2) Be the son of somebody already on the Sovereign Grace payroll.

Mahaneyites have to look no further than their Beloved Leader for an example of flattery perfected to an art form:

You can also check out this post to witness how the new graduates from the Pastors College have learned that flattery is the quickest way to the top in SGM.

As a former member of a Sovereign Grace church I cannot recall a single time when a guest preacher was introduced without the mandatory introduction rife with flattery. The more famous speakers of course drew lengthier introductions, and generally the introduction was followed with a standing ovation by the adoring masses. Of course this flattery was never called for what it was, but rather, in SGM-speak was labeled “pointing out evidences of grace” in the speakers life.

I would venture to say that if Mahaney is a guest speaker at one of his denominational churches the pastor had better kiss the Pope’s ring, give verbose praise of His Humbleness and ensure his pew-sitters rise and give the mandatory ovation.  If not he is likely to find himself de-gifted. (SGM-speak for looking for a new job.) The same goes for a pastor summoned to speak in front of the Pope (Mahaney) at the Vatican (Sovereign Grace Church of Louisville, or prior to that, Covenant Life Church.)

With that as background, let us proceed to analyze events at the Louisville Vatican this past Sunday, October 26, 2014. As you may know, Mahaney’s run-away church plant in Louisville has FIVE pastors to “serve” about 100 members.  I guess they must be terribly overworked because the Humble One frequently invites guest speakers to preach on Sunday mornings.  This serves the dual purpose of giving the 5 boys pictured below a breather from the rigors of full-time oversight of their mega-sized congregation and, as the guest speakers are usually celebrities, is an attempt to lend credence to Mahaney –  currently embroiled in an ongoing sexual abuse scandal in which he has been credibly charged with a conspiracy to cover-up said abuse.

This Sunday past Jon Payne joined my Hall of Shame, a group of celebrity preachers mentioned here, and here. Qualifications for this “honor” are simply accepting an invitation to speak at Mahaney’s church.  To do so implies that one endorses Mahaney’s lie of any knowledge of child abuse taking place under his leadership while also not believing the testimony of the abused victims.

Jon Payne is no celebrity, I would venture that not many outside of the Sovereign Grace Denomination have heard of him.  He is, however, a rising star within the denomination. He is currently the senior pastor of Redemption Hill Church in Austin, Texas and serves on the Executive Committee of Sovereign Grace.  Jon’s father, Pete Payne, is well connected in the denomination having attended the PDI School of Ministry in 1990-1991 and then joining the staff of Sovereign Grace Church.  In 1998, Pete relocated his
family to Denver, Colorado to help the apostle, Steve Shank, plant a church there.  Pete pastored at the church in Denver for seven years until 2005. He then relocated to Frisco, Texas to assist Craig Cabaniss in planting Grace Church.  Cabaniss  is currently the Director of Church Development in the denomination, effectively making him the second in command of the denomination.  Additionally, Jon’s brother, Tim, serves on the staff of the Frisco church and Jon’s other brother, Josh, is a member of Mahaney’s church.

As you can see, Jon Payne meets the requirements of having family members on the SGM payroll. (Read this enlightening article on nepotism in the church.)

If you listen to the recording below you will see he also meets the requirement of being an unabashed flatterer.  The first 6 minutes of Payne’s sermon is nothing but worship of Mahaney and staff, or should I say “pointing out evidences of grace” in the Humble One and his humble staff. Payne tells of the many times he sat under the teaching of the Humble One and wept as the gospel was revealed by Mahaney.  One can’t help wonder if Payne has done any weeping for the numerous victims of sexual abuse that once attended Sovereign Grace churches?

Please go to Todd's blog to listen to the audio.

“For we never came with flattering speech, as you know, nor with a pretext for greed – God is witness – nor did we seek glory from men, either from you or from others,”
-I Thessalonians 2:5-6