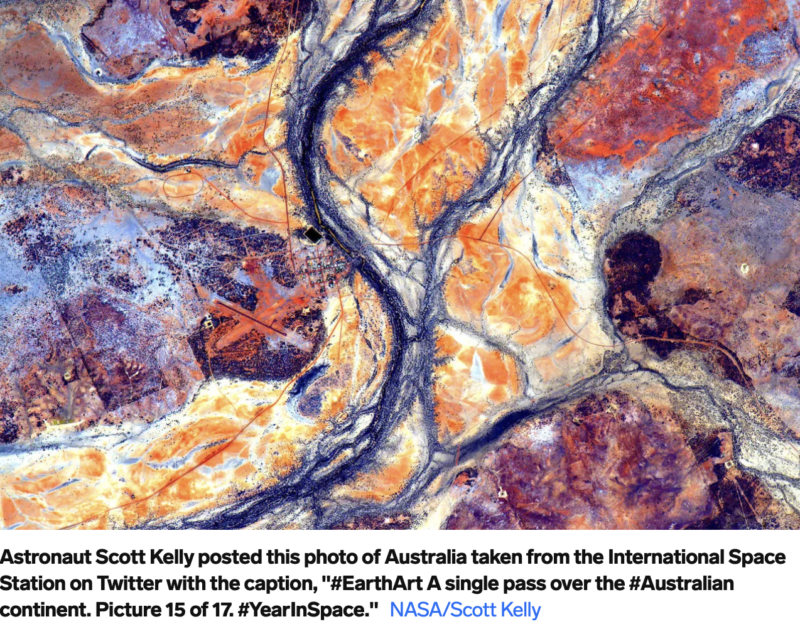 So, what are nondisclosure agreements, and why are they so controversial?

Forbes Magazine had an informative post on the matter: 4 Things You Didn’t Know About Non-Disclosure Agreements

An employee can still make complaints about an organization in the following areas.

an NDA cannot prohibit an employee from filing a good faith complaint against an employer for violating the law.” Terch added, “an employee can still file a complaint with the Equal Employment Opportunity Commission (EEOC) or OSHA, among other agencies.”

While NDAs are legally binding, there needs to be a balance of power in order for them to be enforceable

…Google has everyone, at all layers of the company, including vendors, visitors and contractors sign an NDA. This agreement prohibits them from speaking up about illegal conduct, reporting sexual harassment and employment issues, preventing employees talking about wages and workplace conditions and discussing dangerous product defects, among other things.

…(But)NDAs that prevent individuals from reporting harassment, discrimination or mistreatment to the proper authorities are unenforceable.

When presented with an NDA, individuals have the right to request additional time before signing.

…individuals have the right to seek independent legal advice when presented with an NDA, and have their employer pay for the service.”

…Here are details an employee should understand before signing:

New legislation in some states offers protection for some employees.

Despite initially being implemented for good, company-required NDAs have perpetuated a culture of workplace abuse and harassment. In 2019, some U.S. states such as California, New Jersey and New York enacted legislation to prohibit employers requiring employees to sign agreements that would prevent them from exposing discrimination, assault or harassment.

Preventing litigation could be preventing transparency

(an NDA) has everything to do with preventing further litigation

One lawyer that I talked to just said, “If you’re disclosing every settlement that you make, then everyone’s coming for a piece of the pie.” Confidentiality and settlements are something that we have to live with, I think the question is, what parameters do you put on that? And some churches have really wrestled with that.

…the issue for an institution is, “how much can we spend on litigation?” And so even if the former employee doesn’t have a case that will hold up in court, it’s not worth it for the organization to spend hundreds of thousands of dollars to be willing to go to court over that. So the point of private settlements is, “we’re going to have this person leave the organization without litigation and save ourselves a lot of money.”

Just for my anecdotal experience reporting this piece, it seems like churches and nonprofits are using the same lawyers who do employment litigation for corporations. And so the lawyers are saying, “This is what we do in this scenario, so you all should do the same thing if you want to be smart.”

The Catholic Church appears to be ahead of the Protestant church in certain matters of transparency.

The Catholic Church, for instance, has chosen to disclose settlements on sexual matters, but Protestant churches are still trying to figure out what to do. With the Catholic church, there doesn’t seem to be an enforcement mechanism to keep them disclosing settlements, but they had a lot of public pressure just related to all the sex scandals as they came out and felt that this would be a good way of transparency to show some of the more serious settlements.
Mega churches utilize these.

One of our interns did the hard work of calling a bunch of megachurches around the country to ask what their policies were, and a lot of the biggest churches in the country use non-compete clauses, they use non-disparagement clauses, these non-disclosure agreements—in severance packages most predominantly, but also just as a matter of policy.
Someoone who is financially stressed may be forced to ssign one.

Sunlight is the best medicine.

Non-disparagement clauses are an interesting discussion because it does make sense that you want people to cool their heads a little bit if you get laid off and not say some negative things about the organization, but it’s also just a strange thing for a church to say, “you’re not allowed to disparage us as a condition of receiving this money.”

As a journalist, I tend to see the side of organizations being self-protective over these things. Whenever you question them about something that happened, there’s a sense of if we let anything negative come out, it’s going to ruin our organization forever. And my perspective is obviously that sunlight is the best medicine

Of course, soon-to-be ex-employees should be expected not to share stories of a personal nature. Some folks come to the church for help and do not want their stories told. However, that is not the reason for many church NDAs.

Lori Anne was the victim of clergy abuse on the part of Ravi Zacharias, now known as a scoundrel. She settled a lawsuit against RZIM but was not allowed to speak about the terms of that agreement due to an NDA. Perhaps it is her story that has galvanized a movement to cease the use of NDAs in these Christian organizations. You can read more of Lori Anne Thomson’s story at Victim of Ravi Zacharias breaks silence and nondisclosure agreement with victim impact statement

Lori Anne suffered much at the hands of the Christian community when she spoke out against Ravi Zacharias. However, she was right-incredibly right. Zacharias will be known as one of the biggest ministry scandals of this century. Yet Lori Anne was prevented from speaking by an NDA.

If you would like to hear her statement, she made a 17-minute recording.

#NDAfree link to the rescue

This incredible group of people has started an organization aimed at stopping NDAs from being used in the church.

We are a global movement with a vision to see individuals, Christian organizations and local churches free from the misuse of Non-Disclosure Agreements. #NDAfree contributes to this by raising awareness of the issues and providing some tools for change.

At #NDAfree we dream of seeing individuals and organizations break free of the pervasive culture of NDAs. Too often, these tools are used to silence people following abuse or whistleblowing.
We’re a community of survivors, whistleblowers and activists, brought together by a shared belief in this justice issue.

As followers of Jesus, we long to see our communities press into the hard work of pursuing truth, promoting transparency and, where possible, seeking reconciliation.

Stories of those who were silenced by an NDA link

Currently, there are four stories on this page that will help to demonstrate to the reader that NDAs are a problem. Here is one such story: Global evangelical leader silences those he abuses​

A most helpful FAQ page link

Here are two questions and answers.

Do NDAs have a legitimate purpose?

Yes. Their original purpose was the protection of intellectual property and we believe this is the proper use for NDAs. Another legitimate purpose is the protection of personal data in scenarios not covered by data protection regulation. For example, a confidentiality agreement may be appropriate when hiring an external contractor such as an independent bookkeeper or IT support who might have access to confidential data.

Is there an alternative to an NDA for ensuring confidential information about vulnerable people is not disclosed?

I wrote about Les Furney in Lee Furney of the UK Plans to Fight NDA Misusage in the Worldwide Church and Para-church Organizations #NDAfree. Lee was a victim of Jonathan Fletcher, who has been written about on a number of occasions at TWW including Did the Evangelical Inner Circle in the Church of England Cover up the Alleged Abuses of Jonathan Fletcher? #churchtoo #COEtoo Here is a link to his thoughtful website called Soul In Formation.

Here is the #NDAfree pledge link 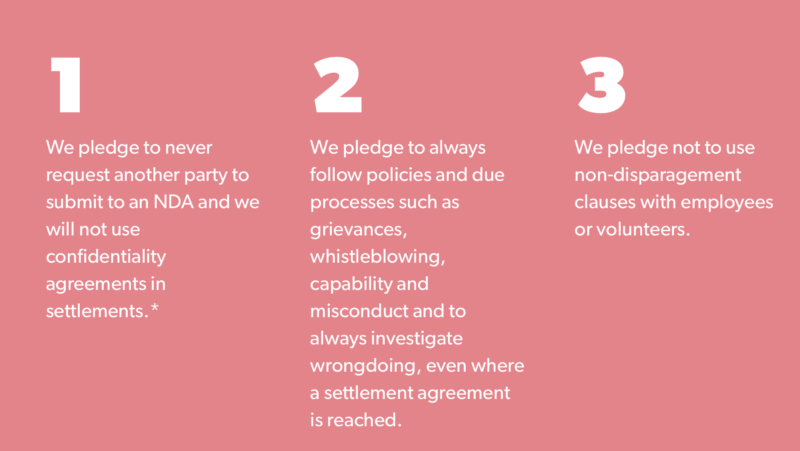 There is more to read on that page.

May the impact on Christian churches and organizations be swift.