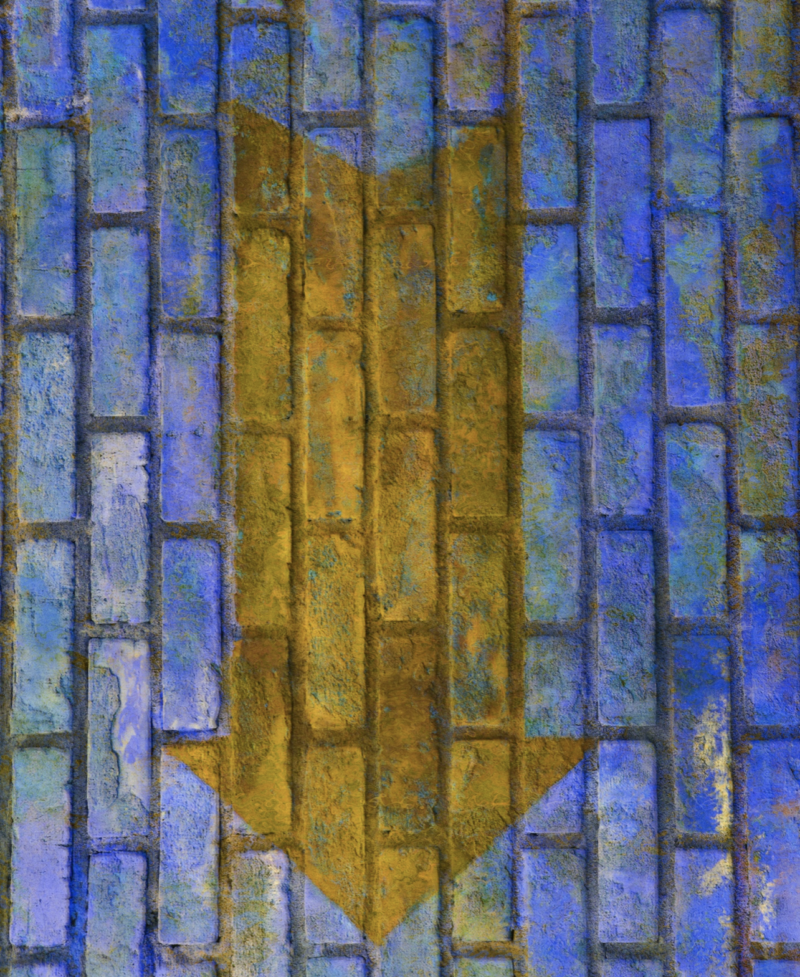 “In some countries, the churches took over the place of the castles. In my opinion, these same churches represent the castles. For they have the same wealth like that of the kings.”
― Mwanandeke Kindembo

Update: SBC church membership suffers new historic 1-year decline of more than 400K They will blame this on everything but themselves.

Kate Shellnut, writing for Christianity Today posted: Southern Baptist Church Planting Up in 2020, But Baptisms Plunge by Half I think you will find the following numbers quite interesting. Before I begin, let me remind you that since I began this blog, I have been reporting that the current numbers of membership are problematic. It is widely whispered that even the current declining membership numbers are way too high.

This post is going to be short because I want you to concentrate on just a few numbers found in this article. iI 2005, I remember reading about the young Calvinists in 2005 in the article written by Collin Hansen. Christianity Today wrote about it here. They were going to change the church. And they did. Today, the SBC has significantly tilted toward a Reformed view of being a Baptist. This brings me to the above CT article.

The number of SBC members in the US

In the past, when the numbers were up around 16 million, there were some leaders who agreed that it could be half that number, @8,000. This is due to people moving from Baptist church to Baptist church and never being removed from their church roles. When I taught adult Sunday School in an SBC church, we tried to clean up the roles in our class. We were told to leave the names on there so people would feel like they had a home…

The country’s largest Protestant denomination has been getting smaller for 14 years in a row, down to 14 million after losing 436,000 members

The number of new churches in the SBC: Could it be that the SBC won’t tell us the number of failures because it would be embarrassing?

Folks, this is saying that 588 churches started in the US last year. But the number of members in the SBC took a nosedive.

The year 2020 showed promising signs of progress on the mission field, adding 588 new church plants in the US and over 18,000 abroad, both figures up from the year prior.

I have been asking and asking for the numbers of church starts that have failed. Folks, there are a bunch of those out there. There is one in my home state that was started by a well-known church. I was contacted by someone who was part of this disaster. They did the typical thing, sending the pastor out with a bunch of people from the sending church. From what I was told, the first pastor got fired and they sent in pastor #2 who wasn’t much better. I was told that the church was a typical Reformed Baptist church-heavily authoritarian with a distinctly Calvinista flavor.

I heard that a church and two church plants started by an expert on church planting within the SBC failed. Yes, all three of them. But no one will give the names and numbers of the failures and the money spent on keeping the churches propped up/

I have been told that some of the pastors who start a church are actually given a home for their families. If this is true, then church planting is an expensive proposition. Are the returns worth it? The numbers are declining with the more church plants that are established.

Younger adults are just not *into the church.* It’s the older folks who attend and COVID attacked that age group.

Therefore they claim the decline is just related to COVID. I don’t buy it. But, after this generation dies off, can we depend on the young to carry the church? It doesn’t look like it.

Researcher Ryan Burge wrote last year that the generational shift will be the biggest factor accelerating losses in the SBC, as the denomination ages and members die off.

…Losing more of its older members due to COVID-19 is likely one factor in the 2020 drop, according to Scott McConnell, executive director of Lifeway Research. Membership declined by 2 percent in 2019, the SBC’s biggest drop in a century. Last year—as congregations winnowed inactive members from their rolls and saw fewer people join during shutdowns—the decline was 3 percent.

8,200 churches were planted in the past decade, many of them led by Reformed Baptist young pastors. Yet membership declined despite such effort. It appears they are losing their young people

Southern Baptists have planted 8,200 churches in North America since 2010, a rate that researcher Ed Stetzer says amounts to “replanting the denomination every few decades.”

“Well, the SBC continues its downward trend, for sure, but the church-planting numbers are a reminder that the North American Mission Board plants more than anyone else and that they kept doing it in a remarkably difficult year,” said Stetzer, executive director of the Wheaton College Billy Graham Center. “If Southern Baptists find a path to a better future, the road goes through church-planting territory.”

The numbers prove that the SBC is in decline. It is also proof that the hardcore, Calvinist, authoritarian behavior on the part of pastors may have also contributed to this decline. They did promise to change the church after all and they did. Things have not gone so well.

Ezell, the head of the NAMB claims that 80% of church plants exist after 4 years which means that the attendance at those 8,200 churches must not be stellar.

Kevin Ezell, president of the North American Mission Board, the entity overseeing domestic evangelism and mission, told CT he’s encouraged by their work in 2020 but also looking forward.

“The number I care about most is how many survive after four years. Right now that survival rate hovers around 80 percent, which is incredibly strong,” he said. “But to plant 588 churches during lockdowns and social distancing demonstrates that Southern Baptists have a strong church-planting network and a strong financial commitment that holds up to even the toughest challenges.”

How much money did the SBC spend on each church plant? Is it worth it? Isn’t the idea behind church plants to reach out and get new members?

They give broad numbers which don’t mean much and I suspect that know that.

So what did the addition of 8,200 churches mean for the SBC?  Fewer converts are joining the church. So who is going to all of these new church plants? Are people leaving the older churches and going to the new churches. I thought church-hopping was not held in high esteem by the Reformed Baptists.

Frankly, this makes little sense. But the SBC faithful keep giving their money when they should be asking hard questions.

Baptisms have decreased as fewer converts join SBC churches and were put on hold in many churches as a result of the pandemic.

My opinion: The SBC has done a poor job in educating their young and should concentrate spending money on that as opposed to church planting for fewer people. That’s just plain stupid.

Go to the chart in the CT article and see the decline in baptisms. Is it just COVID? Or has the church done an exceedingly poor job in educating their young? Huge climbing walls look cool but the young can get those anywhere. There is only one place they can be taught about the faith. Maybe it’s time to stop spending money to plant churches for a declining population and, instead, reevaluate what they are doing wrong. Why are younger people ditching churches?  They better figure it out quickly. The generation of baby boomers is becoming elderly and will soon begin to die. The young people are not taking their places. It’s time to figure out why.

In the next week or so iI will be discussing how seminary students in the SBC are being trained to take over churches.