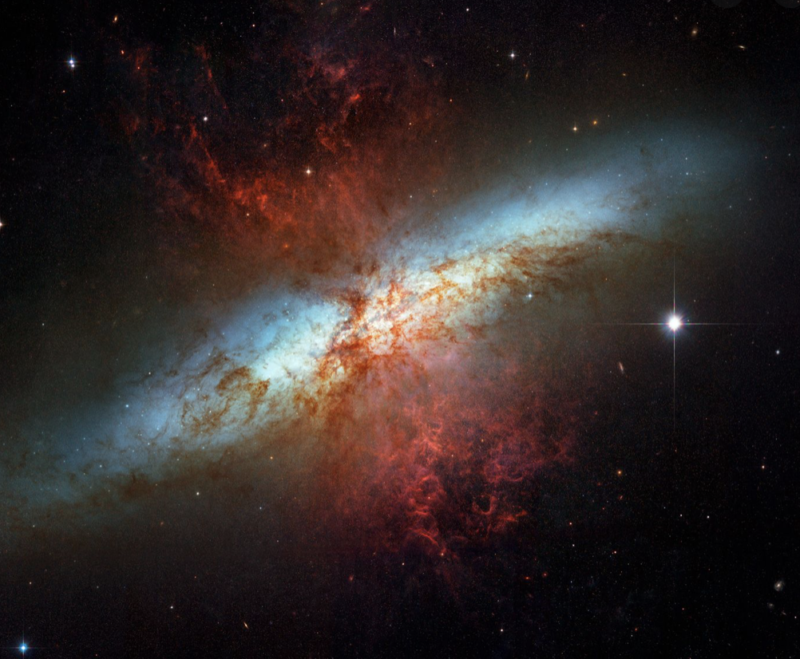 “Some virtues, when they become fashions, also become exaggerated. Just because nobody likes a judgmental attitude does not mean that there isn’t a sort of spoiled, self-righteous hypocrisy when one man obsessively commands other men not to judge without knowing the circumstances without himself, too, knowing their circumstances behind their judgments.”― Criss Jami, Killosophy

Amy Moore, on Twitter, used a term I hadn’t heard before but I thought it apropos. Recently, there have been a plethora of posts on*how good Christians should behave on social media.* This has nothing to do with the Capital riots. These posts were written well before them but seem to be continuing as nauseam. Was there a memo that went out to the Calvinista dudebros to write about how evil social media is when it comes to dealing with the behavior of some *leaders” or “pastors?” So many have been written, it seems we have progressed beyond virtue signaling to virtue pummeling (Amy’s term.)

Let’s look at one such example. Recently The Gospel Coalition posted Resist the Pharisee Temptation on Social Media by Daniel Darling. Darling was formerly the VP of Communications at the ERLC and is now Senior VP at National Religious Broadcasters as well as an associate pastor at Green Hills Church where he “he leads in the areas of discipleship, leadership development, and serves on the preaching team.” Green Hills is a member of the SBC and Darling is presently pursuing his MDIV at SBTS.

Digression Alert: Todd and I have been discussing something that we are noticing when it comes to pastors of churches. Take Darling…He is a pastor, he is Senior VP of National Religious Broadcasters, and is pursuing his degree at SBTS. We know one SBC associate pastor who is also a teaching pastor of three other churches located in different parts of the country. It seems to us that some of these churches are getting half or less of a pastoral effort. I wonder if they are paid as full time? We are looking into this newest trend and we aren’t talking circuit riders here…End Digression Alert

Darling calls out the self-righteousness of those on social media.

Let’s take a look at some of his statements.

Are those who battle sex abuse, domestic violence, and other forms of clerical abuse *self-righteous* or do they speak for the little guy who doesn’t have microphones like the one at ERLC, the Religious Broadcasters, or in the pulpit?

I can only speak from personal experience. I started this blog 12 years ago and primarily covered Mark Driscoll as well as the serious allegation of sex abuse and coverup in Sovereign Grace Ministries. I was roundly and regularly attacked by the BFFs of The Gospel Coalition. Joe Carter of TGC publicly accused me of libel due to my dogged recounting of what was going on in SGM.

The Gospel Coalition was an ardent supporter of CJ Mahaney and Mark Driscoll for years prior to their inevitable fall. They supported them years after their abuses were common knowledge. Darling is pastor of a church in the SBC which currently signals that CJ Mahaney’and his SGC, Louisville, is faithfully practicing the Baptist Faith and Message 2000. In fact, in 2011, Darling targeted a church protest blog for Covenant Life Church, while at the same time pushing a sermon by CJ Mahaney. During that year, 2011, I, along with SGM Survivors and other groups were revealing the serious problems in SGM. According to Darling’s treatise on self-righteousness, he is a good guy for being nice to his buddies on social media and those of us who were trying to reveal what was going on in SGM were the bad guys.

Darling did the same thing with Mark Driscoll, in 2012 (several years after Driscoll’s antics were known), he wrote:

I highly respect Mark’s ministry and feel that he has been a terrific leader in advancing the gospel through church planting and leadership development.

Those of us who report on abuse have often borne the scorn of church members, celebrity pastor paparazzi, and the tight circle of backslapping dudebros of TGC, Acts 29, SBTS grads, etc. And it is our work that finally convinced many that Driscoll and Mahaney were problematic. Yet, there has been dead silence except for Al Mohler who did speak out against Mahaney a year ago.

This has nothing to do with self-righteousness. It has everything to do with defending the abused. Men like Darling appear to need to be pounded over their heads before they are willing to consider the possibility of abuse within their ranks. They often seemed to stick their fingers in the wind to see which way the wind was blowing (what does Mohler thinks, etc.) BEFORE they were willing to speak to a problem. They waited until the Houston Chronicle exposed the despicable sex abuse of children in the SBC to make statements if they even did that… One of these days we might point out all who never spoke our against these guys and some who continue to support them.

The sexual abuse of children, women, and men has profound, lifelong implications for those who have been wounded. The same goes for victims of domestic violence who were told it was unbiblical to leave an abusive spouse, even after they landed in the hospital. Yet, we are all supposed to forgive them.

It is not up to those of us who are bloggers to *forgive* those who abuse. It is not up to Darling, either. That privilege belongs to the victim and God. Most molesters say they are sorry when faced with prison time. Automatic forgiveness on the part of pastors makes a mockery of grace when it comes to serious sins. And, believe you me, there has been plenty of abuse and plenty of cheap grace out there, especially when it is offered to those within the preferred tribe.

We are all sinners but we all do not sexually abuse children or physically abuse our spouses. Do not sin level.

Yes, we all sin. We are all in need of grace. We should all repent when we do sin. However, not all sin is the same. Some sin is so bad that the ramifications of them last for a lifetime and beyond. (Generation to generation… Example- a grieving child becomes a substance abuser and then is unable to offer support to his own child in the future.) The SEBTS seminary student who molested a bunch of young teen boys in my former church is now out of prison. However, what he did to those boys affects them to this very day. Darling apparently really liked CJ Mahaney. Yet, last week, we told another story about sexual abuse in a family that was part of the inner circles of Mahaney’s CLC church. This is pain that has lasted for this family for a long time.

I am a conservative Lutheran. My church does not allow me to forget that I am a sinner, in need of forgiveness. We are led in a confession of sin each week. Believe me, I get it. I can be dismissive of others. I don’t care for the poor as much as I could. I have been guilty of angrily responded to someone who has cut me off on the highway. However, I have never molested a child. I have never murdered another human being. When one puts sins of anger or disregard one the same level as the sin of the molestation of a child, one is sin leveling. The Old Testament demanded different punishments for different sins and crimes. Our judicial system punishes murder more harshly than possession of small amounts of prescription drugs. Some sins are truly worse than others.

Jesus has called us to be a light on the hill. When a church hides the abuse of children and women within the church walls, that church should be called out. I’ve not built my blog on the backs of other Christians. I have built my blog on telling the stories of those who have been deeply wounded by Christians in positions within churches and parachurch ministries. I believe that Darling should do the same since he is the VP at National Religion Broadcasters. He has told the stories of others who have come forward including Rachel Denhollander. That one was easy since it didn’t involve abuse in the SBC. He interviewed Kimberlee Norris who does NOT legally represent victims, only church leaders. I would love to see him call out abuse in his tribe. But that means he should be willing to stand up for those who have been harmed by those in the church. It may even mean he will have to call out his own tribe. That one is a lot harder. It takes both courage and compassion.

Post after post on TGC and by church leaders on the evils of social media is beginning to fall on deaf ears. It’s quite obvious that the church has failed in the area of abuse. If all of these posts a=have nothing to do with abuse, then say to upfront. I tire of the emails telling me this is all about Pulpit and Pen. It’s a good excuse but it is simply not believable.