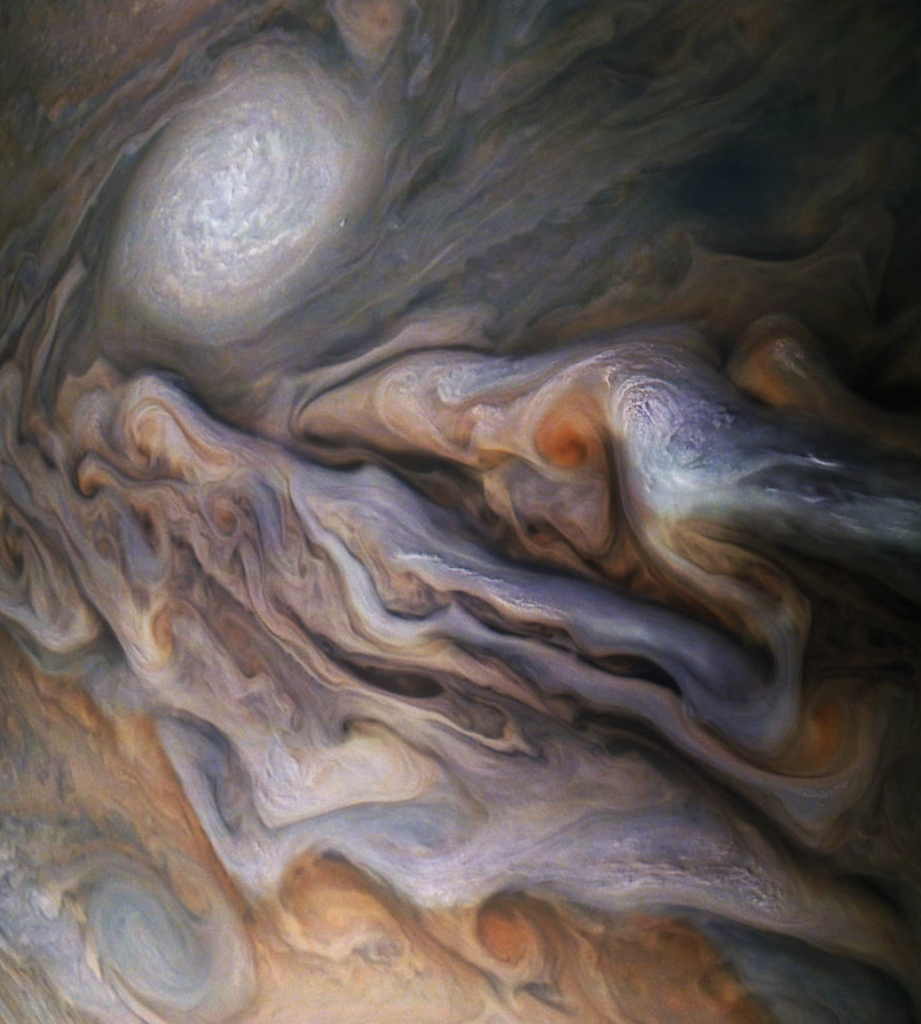 “There is one thing that has disappeared, not just from the U.S. but from the entire world, is the idea of ever being embarrassed by anything.” ― Fran Lebowitz

There will be two short posts tonight.

I received the following comment at TWW under Well Done, Lookout Mountain Presbyterian Church! Churches: This Is How to Handle Sex Abuse Allegations.In that post, LMPC names Paul Warren as the alleged molester of several accusations of molestation when he was a youth intern at the church 35 years ago. They have called in G.R.A.C.E. to investigate. I also wrote the pastor at LMPC and commended him for his actions in this matter and received a nice note back. I’m sure he was relieved. Most times people see my name on an email and get queasy feelings in their stomachs.

I confirmed what he/she had to say when I Googled Paul Warren’s name and found he is the pastor of Abbott Church, also known as Abbott Memorial Presbyterian Church in Baltimore, Maryland.The two names for the same church is a bit confusing but I’m sure there is a reason.

Paul Warren appears to be the only pastor at the church. Here is a screen shot of the posted bio that I think will not be able to be seen in the near future. 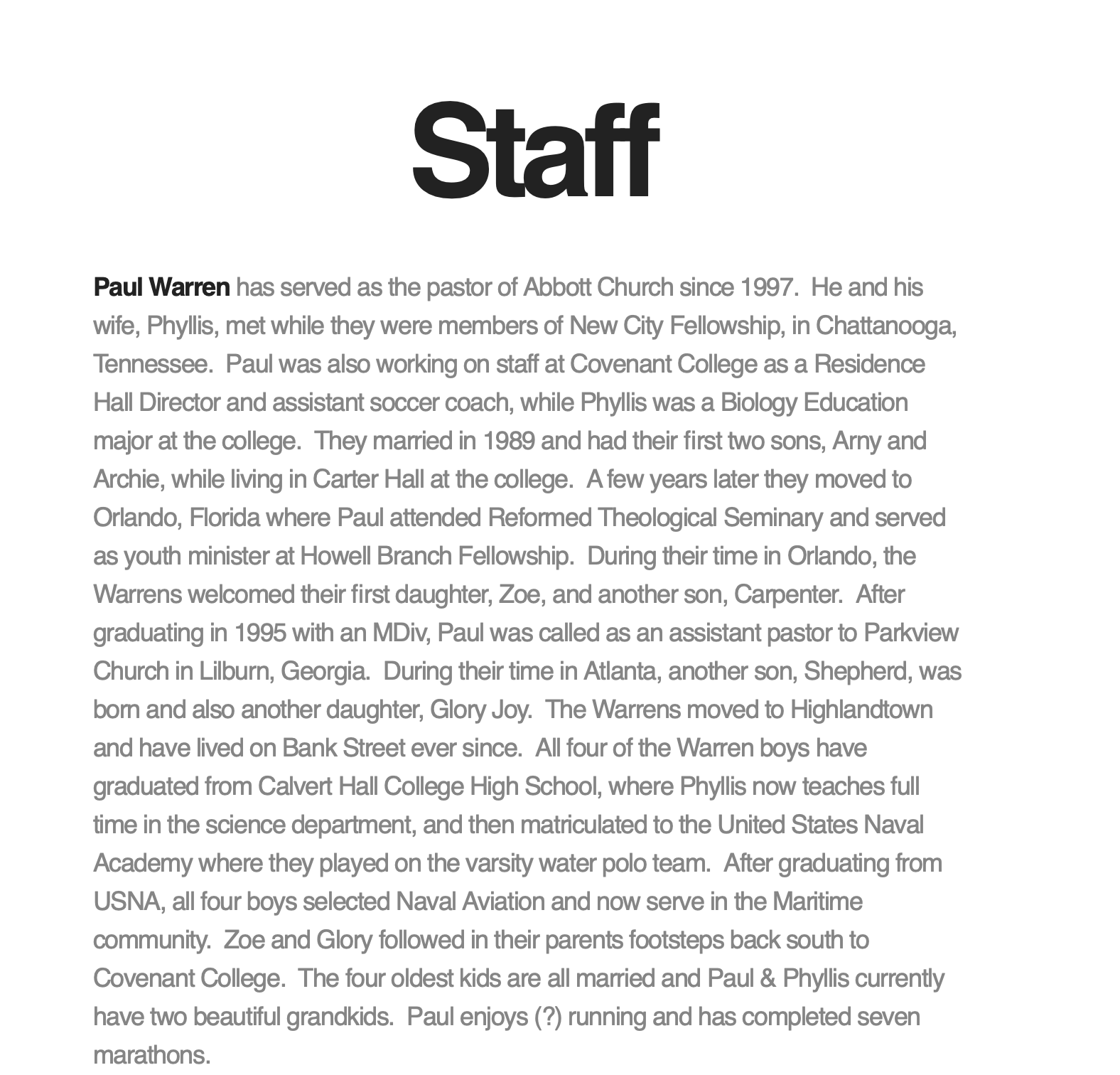 I find it interesting that he did not mention his time at LMPC. I noticed he was also a soccer coach around that time. As we have learned: youth sports, the former Boy Scouts, and churches are often the targets of molesters.

I downloaded a bulletin from the May 24th sermon that seems to indicate that he preached the sermon.

I decided to give the church a call to see if they had prepared a statement at 410-276-6207  which is the number on the website. I got a recording of Paul Warren saying that one may locate any information which is need on the website. There was no opportunity to leave a message. So, I went over to Facebook page of Abbott Memorial Presbyterian Church to see if I could leave a message there. I noticed that there were no posts there since March.

Earlier today, I tried to access the Facebook page for Abbott Church and found it fuzzed out. This afternoon, clicking on the link to that Facebook page, brings one directly to the church website. I also sent an inquiry through their Connect page.

I believe that the church, as well as Paul Warren, are aware of the allegations and are not taking phone calls or answering emails until a statement or decision is made.