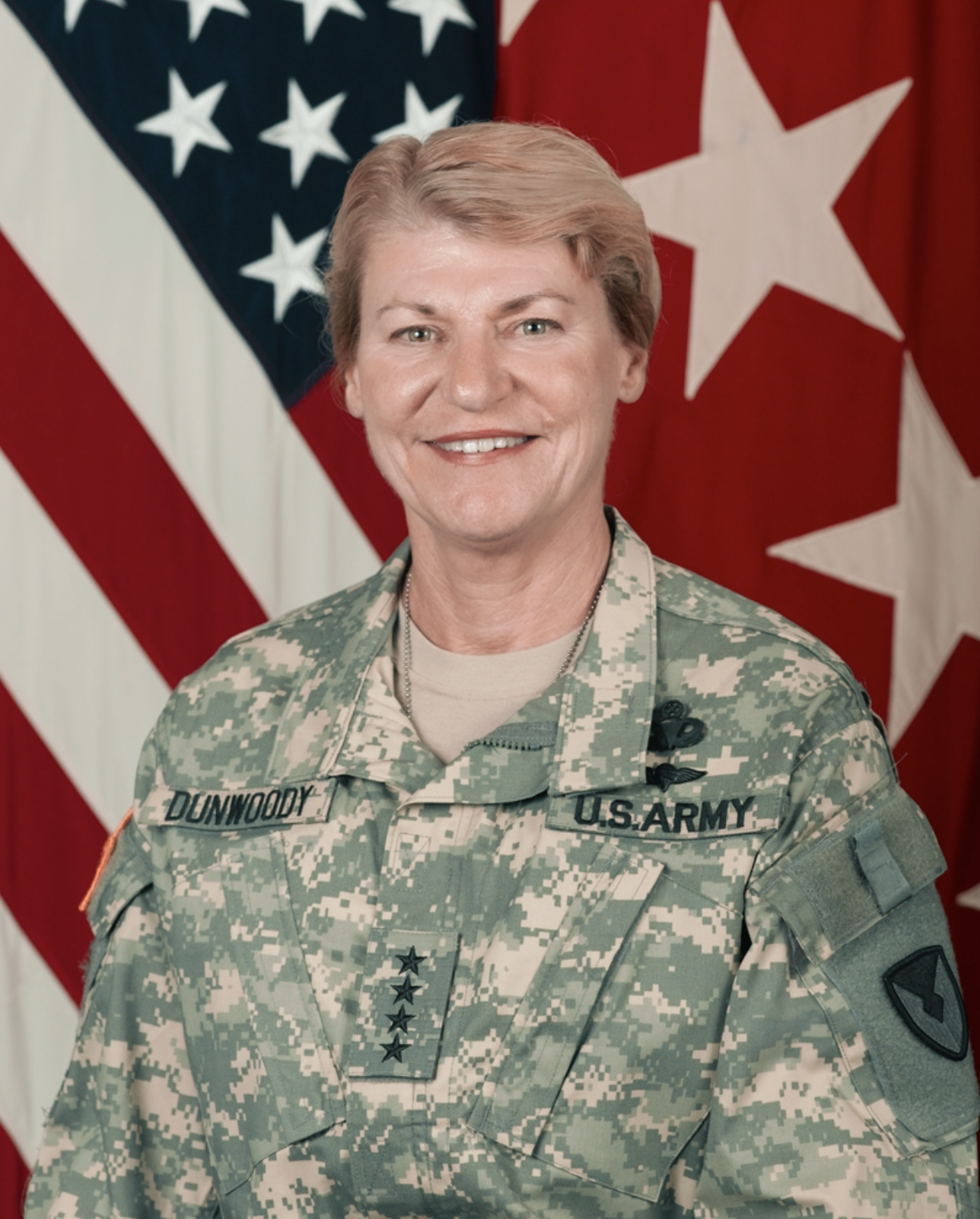 Since Todd wrote an excellent post on Cedarville U and Lt. General Reno, I decided to link to it here instead of writing another post until new information becomes available.

I am not the brightest bulb on the block. However, I am smart enough to know when I’m gonna cause a hubbub. Unfortunately, Senior Chaplain Col. Moon H. Kim, the command chaplain of U.S. Army Garrison Humphreys in South Korea, wasn’t clued into John Piper’s rather less than spectacular theology.

Suppose I was the Senior Army Chaplain who was considering sending out a book about the Coronavirus and faith to the chaplains who were junior to me. What would I consider BEFORE choosing and sending out such a book?

The chaplaincy is made up of ordained clergy of multiple faiths.

Did you know that Chaplain Corps of the US Army is not made up of evangelical or conservative Christians? According to Wikipedia:

The Chaplain Corps of the United States Army consists of ordained clergy of multiple faiths who are commissioned Army officers serving as military chaplains as well as enlisted soldiers who serve as assistants. Their purpose is to offer religious church services, counseling, and moral support to the armed forces, whether in peacetime or at war.

Then, I might consider the actual makeup of the Army:

I would assume that anyone in the Army would be aware of these things, including army chaplains. So what happened?

A senior army chaplain sent John Piper’s ebook *Coronavirus and Christ’ to all of the Army chaplains.

The Christian Post reported Army Chaplain under fire for sharing John Piper’s book ‘Coronavirus and Christ’ Here is a link to the book on Amazon.

Twenty-two military chaplains are calling on a senior army chaplain to be disciplined and possibly court-martialed for sending nearly three-dozen other chaplains an email containing a copy of John Piper’s new e-book, Coronavirus and Christ.

Oddly enough, there are also evangelical and conservative Christian who do not agree with the way Piper conveys his message. I am one of those and there are many reasons. But, for this post, I will stick to the subject at hand.

What does Piper think about relevant subjects?

Piper believes that women should not be muscular.

This is a problem for women in the Army who are wonderful example of physical fitness. I wrote about Piper’s odd views here: John Piper: On Election, Sin and the Painful Lives of Muscular Women.

Here is what I quoted by Piper which written in ‘Recovering Biblical Manhood and Womanhood,” a bizarre book that everyone should read since hardcore Calvinistas give it out like candy at Halloween. Here is a link to the free PDF.

“Consider what is lost when women attempt to assume a more masculine role by appearing physically muscular and aggressive. It is true that there is something sexually stimulating about a muscular, scantily clad young woman pumping iron in a health club.

But no woman should be encouraged by this fact. For it probably means the sexual encounter that such an image would lead to is something very hasty and volatile, and in the long run unsatisfying.

The image of a masculine musculature may beget arousal in a man, but it does not beget several hours of moonlight walking with significant, caring conversation. The more women can arouse men by doing typically masculine things, the less they can count on receiving from men a sensitivity to typically feminine ”

Piper does not believe that women should be in combat.

In today’s army, women and men enter combat. Here is a link to his post: The Folly of Men Arming Women for Combat.  In speaking about President Obama, he said:

For thousands of years of military wisdom and noble instincts that reasoning would have been unintelligible. Of course, there are women of valor. But for a male commander-in-chief to say that since they are willing to die in combat, therefore we should arm them for it, is a non-sequitur, and a shame on the president’s manhood.

Piper does not believe that women should be police officers which relates to roles in the Armed Services.

In John Piper Thinking Women Probably Shouldn’t Be Police Officers Further Reveals the Flaws of His Gender Theology, he makes some odd comments pointed out by Relevant Magazine.

If a woman’s job involves a good deal of directives toward men, they will need to be non-personal in general. If they don’t, men and women won’t flourish in the long run in that relationship without compromising profound biblical and psychological issues.

Conversely, if a woman’s relationship to a man is very personal, then the way she offers guidance and influence will need to be more non-directive. My own view is that there are some roles in society that will strain godly manhood and womanhood to the breaking point. But I leave women and men in those roles to sort that out. I have never tried to make that list.

John Piper does not believe that women should  be drill sergeants.

Reformation 21 posted John Piper’s Advice For Women in the Workforce:

On the other hand, some influence is very directive and some is non-directive. For example, a drill sergeant might epitomize directive influence over the privates in the platoon. And it would be hard for me to see how a woman could be a drill sergeant — hut two, right face, left face, keep your mouth shut, private — over men without violating their sense of manhood and her sense of womanhood.

What does this book have to say that the other chaplains might find upsetting?

It strikes me as unnecessarily provocative to send out Piper’s thinking on the coronavirus as a punishment or certain sins to a diverse group of chaplains who represent all the major faiths as well as progressive elements within the Christian faith. Senior Chaplain Kim would obviously be aware of this fact. So why would he send out a book that claims (from tThe Christian Post):

Calamities are God’s previews of what sin deserves and will one day receive in judgment a thousand times worse,” wrote Piper. “They are warnings. They are wake-up calls to see the moral horror and spiritual ugliness of sin against God.”

I believe that Kim has the right to believe everything in Piper’s book. However, in his position, he must walk the line of representing all of the chaplains. A current chaplain who complained had this to say about the issue:

A group of chaplains are asking that Kim be disciplined for distributing this books. They are getting help from the Military Religious Freedom Forum. Did Kim have the right to send this book out to his subordinates? Mike Berry says he did.

Mike Berry, general counsel for the First Liberty Institute, an organization that defends the First Amendment rights of military members, told CP that Kim was within his rights to send the email.

…The MRFF is not only going overboard, it is showing its true colors by asking the Pentagon to punish a chaplain for engaging in constitutionally protected activity,” Berry said. “Congress has recently and repeatedly taken actions to protect chaplains to share their religious beliefs.”

…Our brave service members should be offended that Mikey Weinstein thinks they are so delicate and frail that they are incapable of hearing something with which they might disagree. Quite the contrary, the vast majority of service members with whom I served, whether senior or subordinate, were smart enough to decide for themselves.”

So, Piper doesn’t think women should be in combat, be drill sergeants and be muscular. This is the author that Kim chose to send his fellow chaplains? My hope is that Kim didn’t understand John Piper’s view on these issues. If he did, then maybe he needs some training in how to win friends and influence people…