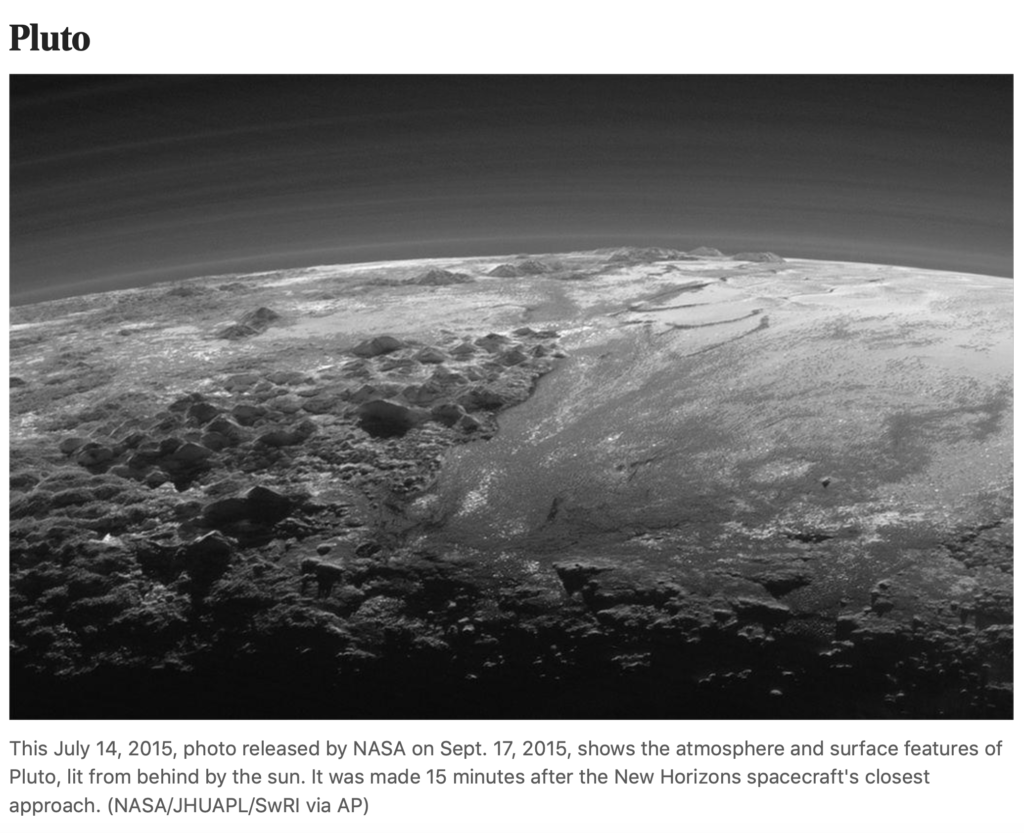 Todd Wilhelm, of Thou Art the Man, received some communication from a couple of people who claimed that a certain well known pastor. theologian, author and speaker recently started teaching at a respected, Christian, undergraduate college. He was told this was due to a certain *situation.* Todd has been trying to verify the information but he cannot post the information until he receives some corroboration of the precipitating event(s).

Then, both Todd and I received emails telling us that Anthony Moore, a former pastor of The Village Church Fort Worth campus, was forced to resign due to a *grievous sin.* Matt Chandler, his boss, addressed his resignation. As you will see in Todd’s post, he said that Moore was totally disqualified from ministry, including the coveted speakers circuits.

Apparently this *grievous sin* was reported to the police and you can read about it on Todd’s blog. (It is Dee’s opinion that grievous sin usually involves sex.)

Who is Anthony Moore?

Anthony Moore received his doctorate from Southwestern Baptist Theological Seminary and held the coveted position of Mark Dever’s intern at Capitol Hill Baptist Church which means he is 9 Marks certified.

He is a dudebro Calvinista of the highest order. So is Anthony Moore hanging his head in shame whilst receiving the strictest of church discipline? Uhhhm,. no, that’s only for us pew sitters.

Where is Anthony Moore now?

Before you could have finished saying “What did he do?,” he ended up as an Assistant Professor of Theological Studies and Special Advisor to the President for Kingdom Diversity at Cedarville University!!!!

I wonder if the students and their parents have been notified of this man’s background? It appears he was not listed under the new faculty announcement which you will see on Todd’s post along with lots of other documents and videos.

Women professors…bad. Men who are involved n grievous sin…welcomed with open arms and given the super duper special positions. How much do the Cedarville University students know?

One thing I know, Todd’s post uncovers how the Calvinistas take care of their own, even when it involves the police and a grievous sin. Look for more stories to follow.

It Takes a (9Marx) Village-Todd Wilhelm

Seven years later Boz Tchividijian’s words have, unfortunately, proven true. It seems that there is a new sexual abuse scandal or cover-up in the Protestant Church revealed weekly. I honestly have trouble recalling all the scandals; it’s overwhelming.

I used to wonder about the meaning of these words of Christ in the Gospel of Luke, specifically the question posed by Christ in the last sentence:

“And will not God bring about justice for his chosen ones, who cry out to him day and night? Will he keep putting them off? I tell you, he will see that they get justice, and quickly. However, when the Son of Man comes, will he find faith on the earth?”
-Luke 18:7-8 NIV

I wonder no more. Clearly the wolves in the pulpits and their faithful band of loyal followers who attack anyone who dares bring a charge against the “man of Gawd” are faithless imposters. And many of the ravaged have, understandably, left the Church, disillusioned with the religious charade they have been victimized by.

This brings me to the subject of today’s blog. Yesterday I was informed that a former pastor of the Village Church who had been removed for “grievous, immoral actions” had now been found to be gainfully employed by Cedarville University. The informant rightly wondered how this pastor, who had been removed from office, would be allowed to continue in the ministry. Where are the accountability standards?

Click here to continue reading over at Wilhelm’s excellent blog.