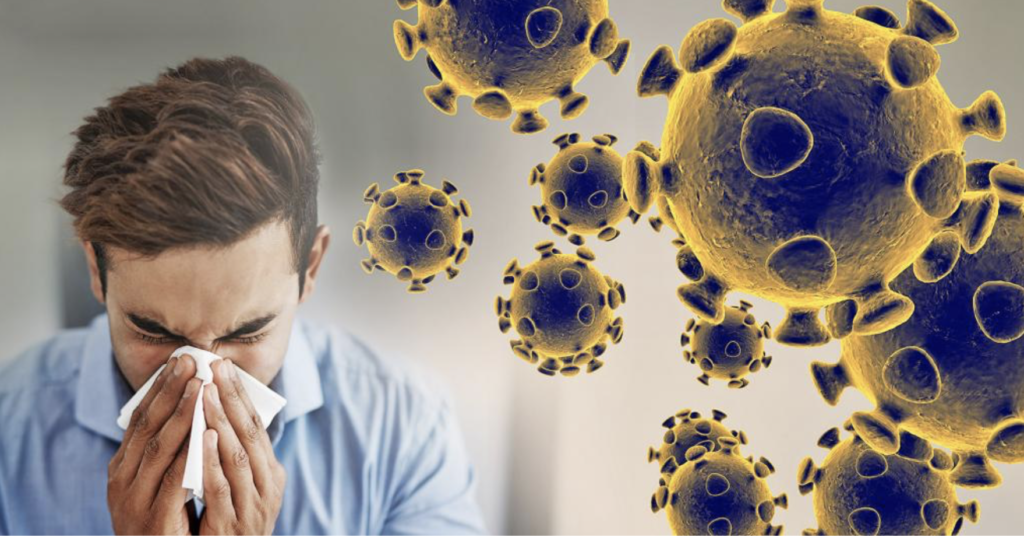 Due to some things surrounding the coronavirus (no-I don’t have it) I am running behind. I will try to stick up a post this weekend. People on social media are asking how churches are responding to the virus.Today, my Lutheran church has cancelled all services and activities the church for the next two weeks. Please feel free to discuss the virus. Pray for all of us to stay healthy and safe.

Let us know if you have the virus and just like Kenneth Copeland, we’ll try to heal you through our words. 🙄