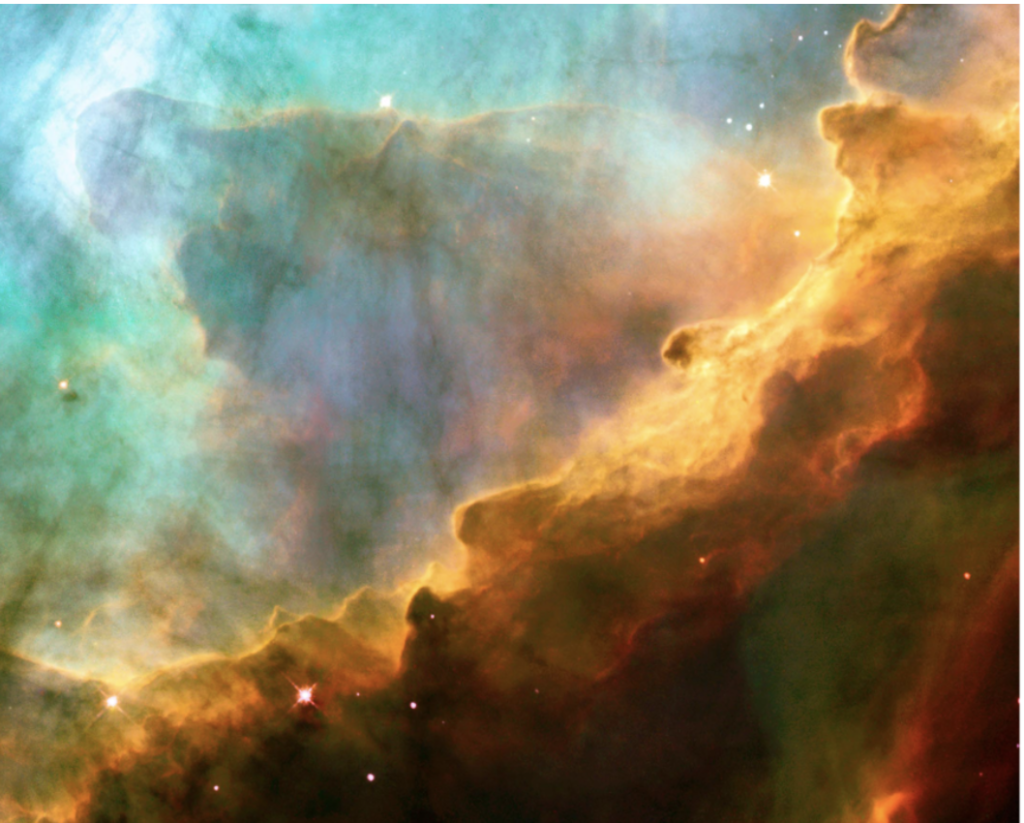 “The discipline of gratitude is the explicit effort to acknowledge that all I am and have is given to me as a gift of love, a gift to be celebrated with joy.” Henri Nouwen

Let’s go back to 2/3/20 when I posted John Ortberg Is Place on Leave After Allowing a Man With Sexual Feelings for Kids to Work With Kids. I Think Everyone Missed a Cry for Help.

Ortberg reportedly allowed an individual who allegedly self reported that they had sexual feelings to children. This person worked with children and even went on overnights with the children. The individual claimed that they had not initiated any criminal activity with the children so Ortberg allowed them to continue working with the kids. (I use the pronoun *they* since I do not know if this person is a he or she.)

Ortberg’s son, Daniel Lavery was aware of this situation and reported it to the church. Ortberg was placed on a leave of absence by the elders and was reportedly assigned to complete some sort of unidentified restoration program.

In the meantime, the person who had these feelings remained unidentified. Parents were to ask their children if *anything* had happened.There is a problem with this “talk to your kids* approach. Unless the parents were well versed in understanding the intricacies of grooming behavior, they might not know the questions to ask the children.

So the relief felt by the church that nothing happened is a bit premature. Has the church offered any in-depth training on what constitutes grooming behavior? In a former church, the molester was adept at being close friends with the parents of his victims. When he eventually went to jail, some parents were upset since they felt he could stay at the church and they would *help him.*

In my post, I concluded that the church was overlooking some potential problems.

Sadly, I believe that it is probable that this man/woman has acted upon his/her feelings. At the minimum, he/she was crying for help. There is a reason that this sort of problem must NEVER be treated secretly.

An announcement of the return of John Ortberg to the pulpit.

The following letter was sent on 2/27/20 to the congregation.

The Board of Elders met this week and we wanted to share an update based on our discussion.

We recognize these past few months have been challenging. Since our last update, John Ortberg has remained focused on his Restoration Plan and shown great progress. John has appropriately faced difficult discussions with congregants, volunteers, staff members, and elders. In each encounter, John has sought to understand the pain and concerns his actions have caused, apologized personally for his mistakes, offered to make amends where possible, and asked for help in restoring trust. We are pleased to hear the constructive and positive feedback John has received following his meetings. John has also reaffirmed his support for and compliance with Menlo Church’s key policies and beliefs as well as those of our denomination, ECO.

After thoroughly reviewing the input from all constituencies and considering the progressive nature of building trust, and after prayerfully seeking God’s guidance, the Board believes John is ready to move beyond his Restoration Plan and prepare for his return to the pulpit. The Board has full confidence in John as our spiritual leader and together we look forward to him preaching again starting the weekend of March 7 after being away from the pulpit since mid-November.

We will now also work together as a Board and at John’s request, to consider changes to responsibilities that will involve John focusing a greater portion of his time and gifts on teaching, discipleship, and mentorship while we discern alternative means to provide excellent day-to-day operational leadership for Menlo Church.

We are so proud of our dedicated staff and volunteers and the incredible care and diligence they bring to ensuring the safety and security of all who enter Menlo’s doors at every campus. We will continue to look for ways to further improve and maintain the highest standards in providing a safe, God-honoring environment. We will also continue to provide a community where those who face challenging issues can find a confidential way to receive spiritual support.

We are grateful for your trust and patience through this season. Your prayers and intercession for the church, the members of our congregation, our staff, our volunteers, our campus pastors, John and his family, and our surrounding communities have been, and continue to be deeply appreciated. We have seen God move in response to our prayers and are committed to being obedient to his call to reach the Bay Area for Christ. And now let’s look forward together to continuing our mission of helping people find and follow Jesus.

In Christ,
Beth Seabolt
Chair, Board of Elders

I have been told that there is a church meeting on Sunday. If I were a member of Menlo, here are the questions that I would ask.

I think it is quite difficult to live out transparency in leadership when a church has thousands of members. However, if one believes that openness and accountability in one’s life is a net good to be sought after by those in ministry, then one must take the harder road to live it out in front of thousands. One cannot hide behind their elders or leadership teams. When one is the senior pastor, one gets the accolades and the big bucks, the house, the invites, the hobnobbing with other celebrities. However, one must also be willing to take the hits in public. One must also put the needs and safety of the most vulnerable among us, our children, above our wish to protect someone who is important to us.

I admire John and Nancy Ortberg. I’ve followed their ministry for years. But years ago, I decided that I would not pull punches when it comes to abuse, even when it involves those whom I respect. I believe there is more to be said in this instance and I hope it will.