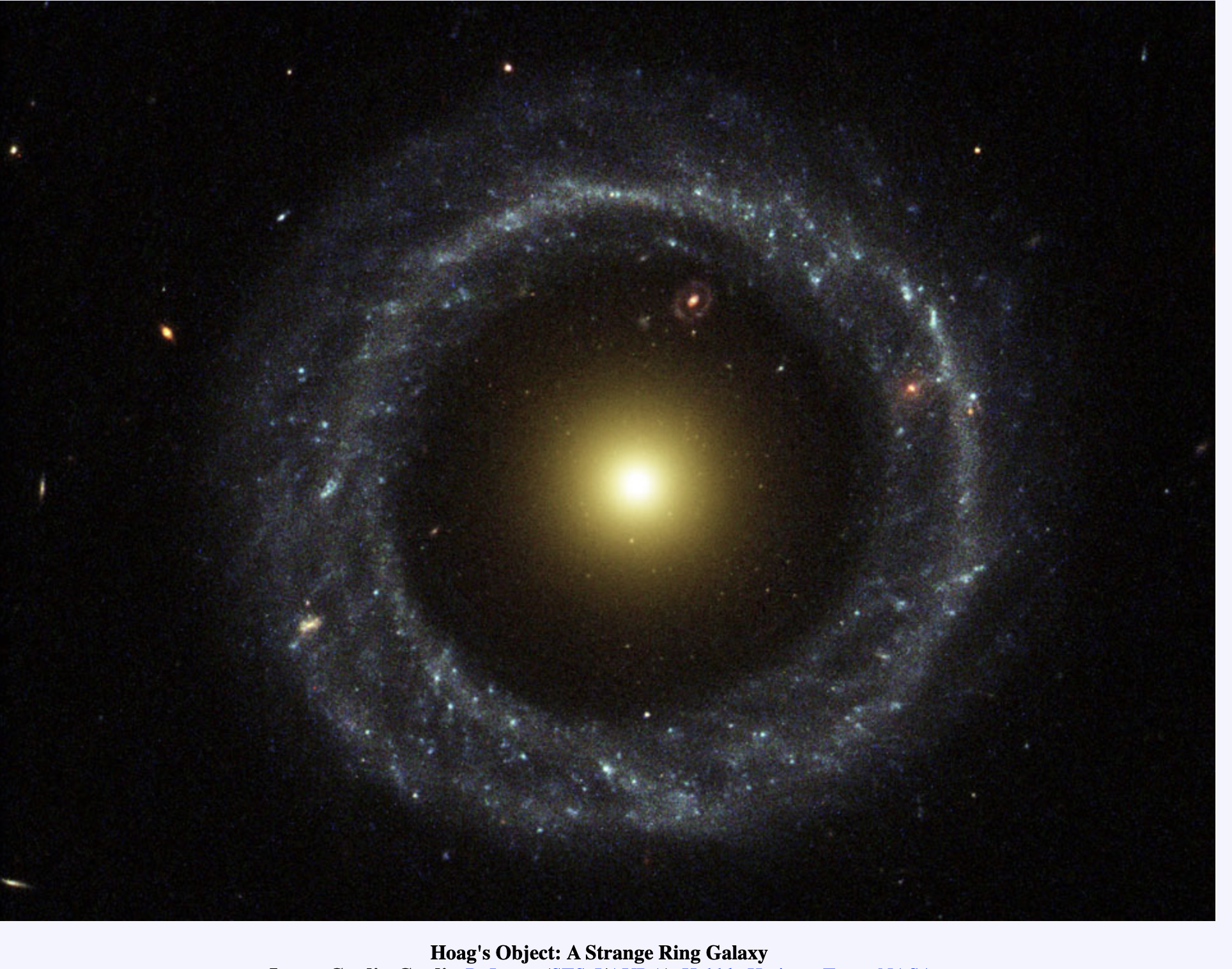 “Why ya gotta be so mean?” Taylor Swift

I had planned a lengthy post today. However a victim who was covered  on this blog received some disturbing news today. For the moment, I can’t discuss what is going on but that should change in the near future. I think our readers will be upset to learn what is happening. But this victim is strong and is telling the truth and she will prevail.

(Before I begin this post, let me say that I am no fan of Paula White.That’s just to stave off any discussions on that matter.)

MacArthur’s comments on White and women in ministry, however, were sparked during a panel discussion in which he was asked to give a pithy response to “Beth Moore,” who is a prominent evangelical Bible teacher, author and founder of Living Proof Ministries.

He then followed that up with: “There is no case that can be made biblically for a woman preacher. Period. Paragraph. End of discussion.”

He later added, “Just because you have the skill to sell jewelry on the TV sales channel doesn’t mean you should be preaching. There are people who have certain hawking skills, natural abilities to sell, they have energy and personality and all of that. That doesn’t qualify you to preach.”

Here is the video.

He compared women preachers to jewelry salespeople on TV.

The pastor went on to say that the #MeToo movement was a sign the culture was taking over the church and accused feminists of wanting power rather than equality. He also seemed to compare women preachers to salespeople who hawk jewelry on TV.

When asked if the Southern Baptists were now moving toward “soft complementarianism,” Mac

The audience laughed and cheered with each of these pronouncement.

Who are these rude people? Is this a demonstration of Christian gatherings that are headed by MacArthur.

Sounds of laughter and applause could be heard in response during a recording of the session, which was posted online.

McKnight goes open to give us examples of women in Scripture who did more than sell jewelry on TV. Here are some he mentioned.

Miriam, who interpreted the exodus itself in glowing poetic terms.

Deborah, who ran the whole of Israel in all its branches, and not a little of it was speaking and exhorting and teaching and prophesying.

…Huldah, who was chosen above other (male) prophets.

Mary, who handed to us a prophecy-shaped song about her Son and what he would accomplish.

Wade posted Frenemies of the Faith and Misogynistic Ministers

To MacArthur and other male misogynistic ministers, qualification for Christian ministry revolves around one’s sexual genitalia rather than one’s spiritual giftings.

Some might object that my language is too harsh. However, it’s high time for people who believe in the infallible and inspired Scriptures to speak out in defense of our Christian sisters and what the Bible says about their freedom to teach, preach, and lead. Christian male leaders who regularly debilitate, denigrate, and dismiss Christian women doing Kingdom work should be confronted.

The viper known as ‘the doctrine of male authority’ has bitten the  Christian church. The toxin emitted by this errant teaching affects the females within our Christian assemblies. Ministers within infected churches will do three things:
1. They will debilitate females with God-given gifts,
2. They will denigrate females in their Spirit-led ministries,
3. They will downplay females as New Covenant priests.
Some evangelical conservative churches have misconstrued and misinterpreted Paul’s writings on this subject while at the same time ignoring Jesus’ words and life example on the same subject. Misogyny is a real problem in American conservative evangelicalism.

Misogyny is defined as “a hatred of, contempt for, or prejudice against women or girls, manifesting in social exclusion, patriarchy, male privilege, or belittling of the female sex.”

My friend, Dr. Todd Still, Dean and Professor at Baylor University and Truett Seminary, not to mention one of the great New Testament scholars of our day, has also spoken out against MacArthur’s remark toward Beth Moore.

Dr. Still writes:
“George W. Truett Theological Seminary will host a National Preaching Conference at the historic First Baptist Church of Waco. In addition to the likes of Alistair Begg, Tony Evans, Joel Gregory, Jimmy Mellado, and Ralph West, Mary Hulst and yes, Beth Moore will be preaching. Then and there, Beth will be warmly welcomed into our hearts and home as we listen to her expound upon God’s Word. John MacArthur is also welcome, but he will need to remain silent.”

I concur. I think that the evnagleicl world would be best served by silence on the part of John MacArthur. His day has come and gone.