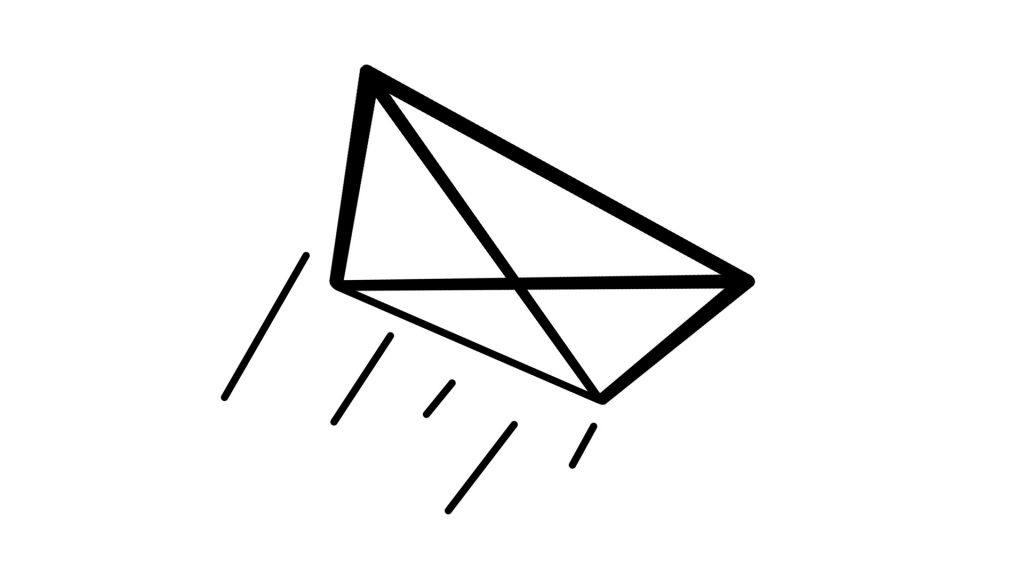 God has given us two hands, one to receive with and the other to give with. Billy Graham

The following is an email that Ashley Ester and I sent out today.

To Craig Tuck of the Charleston Baptist Association

To Gary Hollingsworth of the South Carolina Baptist Convention

My names is Dee Parsons and I write a blog that addresses abuse in the evangelical church. Ashley Easter, a victim’s advocate and founder of The Courage Conference which also deals with abuse, contacted me to see if there was something we could do to help Shanaqua Johnson and her children.

Here is a link to the post that I wrote about her situation. Pastor Rashan Wilson Assaults the Mother of His Three Children While Claiming to Be Married to Another Women.

Let me review the pertinent facts:

What we are requesting:

Southside Baptist of Charleston endorsed this church and even promoted its service. We would imagine that Baptist leaders would feel some compassion towards Shanaqua Johnson in her time of need. This situation was ongoing while Southside was endorsing Impact services on their Facebook pages.

The SBC has always taken a strong pro life stand. Ms.Johnson has carried these difficult pregnancies to term and is attempting to support her children. This would be a wonderful opportunity for the SCBC and CBA to show their devotion to caring for the welfare of children after they are born.

Ashley and I look forward to hearing from you.