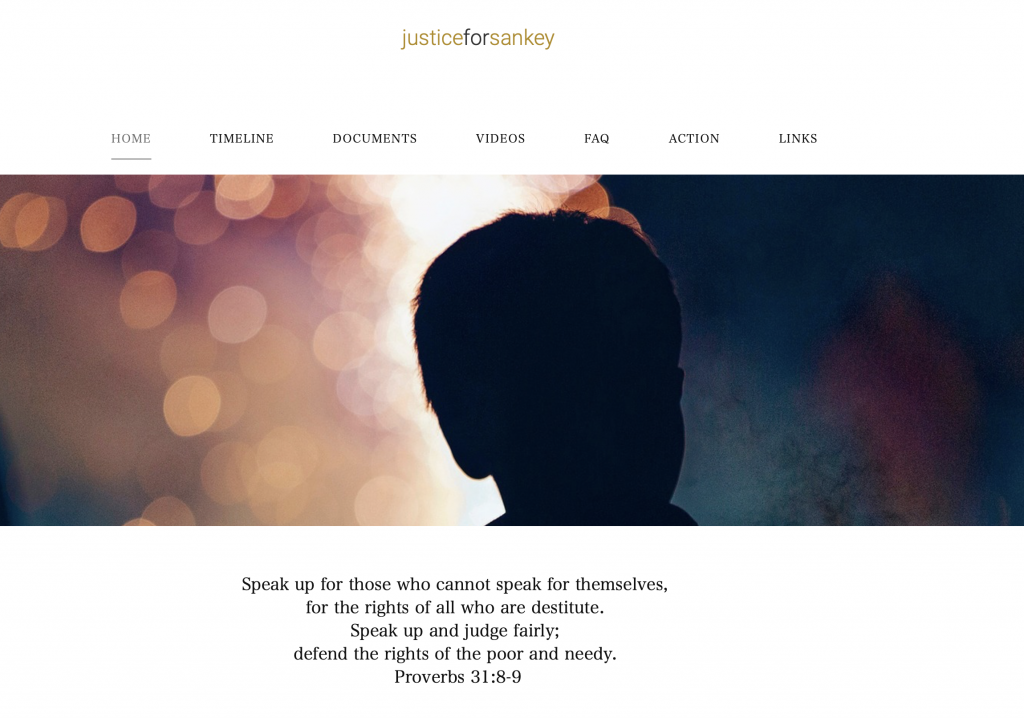 Years ago, I spoke with a famous attorney, Jeff Anderson. He is well known for defending those who have been abused by priests in the Roman Catholic Church and getting incredible settlements for his clients. He asked me why I was starting my blog and I told him that I had watched a former church which poorly handled a serious pedophile situation. I wanted to see if there were similar stories in the evangelical world. That was 10 years ago and I was naive about the extent of abuse in the greater Protestant church.

He asked me if I had a family member who was abused and was surprised when I said, “No.” He said that there are not many people who are willing to fight for the abused when they had not experienced it themselves. He gave me lots of good advice that day and said he was encouraged by my willingness to dive in and offered to help me if that time ever came. However, he said to do what he told me and I should be fine.

I have frequently thought about that phone call. Through the years I have met many people who willingly fight for the abused. However, the *Justice for Sankey* group are amongst some of the most selfless group of people I’ve encountered. They are deeply committed to a group of children (now adults) who had lived in the Philippines in a home for children needing support. (Sankey)

They have endured ridicule for not “letting it go.” They are best described as selfless, caring more for the children than they do for their own comfort. They are smart and organized. Their documentation is convincing and they are laser focused on exposing the truth. The more I spoke with them and saw their documentation, the more convinced I became that we should be listening to them.

I have a question for those who would attempt to criticize them. Why in the world would they go into this battle, knowing full well that they would be rejected by those who could not imagine that their leaders could be anything but wise and perfect? What is in it for them? I can tell you the answer. The only thing they get out of this is that they are seeking truth and justice, knowing the truth may bring them heartache and broken relationships.

I believe that Jeff Anderson would join me in thanking this group of people who are seeking justice and truth in spite of the negative responses they have received from those in their church.

For a concise overview of the situation, go to the home page of the website. 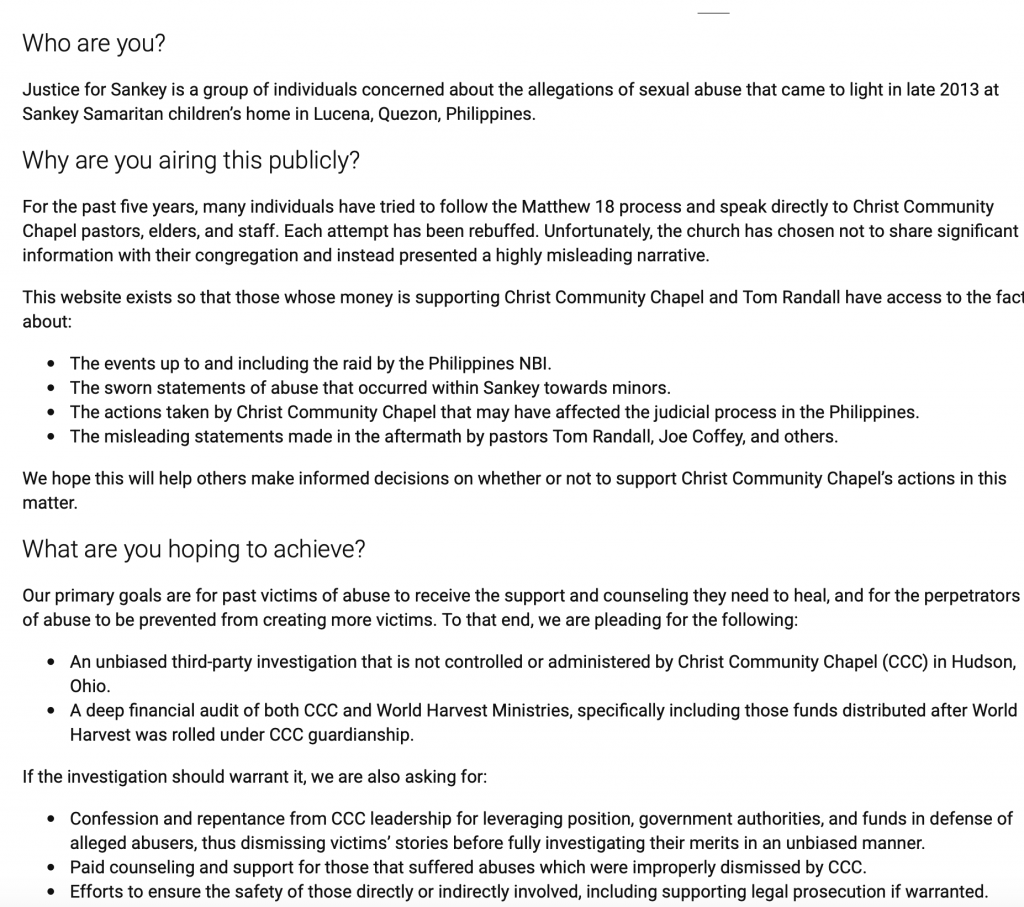 Please join me in getting the word out about this new website. To God be the glory!