“Childhood should be carefree, playing in the sun; not living a nightmare in the darkness of the soul.” ― Dave Pelzer, A Child Called "It" link 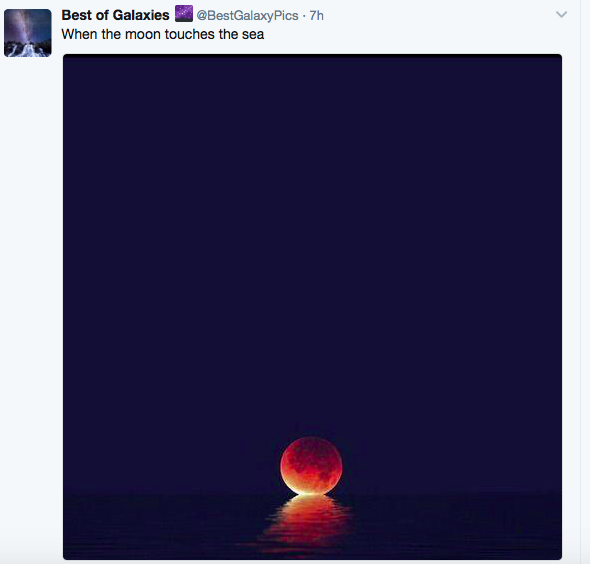 Today I am going to post three​ TWO shorter articles to get caught up on some interesting stories.

I received the following information from an alert reader who is closely following the Tom Chantry child abuse and molestation scandal. When we last left Chantry, he was sitting in a jail cell in Arizona awaiting trial. That trial is scheduled for March 27, 2017,

According to our reader (Thank you!) TWW has learned that Arizona has had a change in the law regarding certain sex crimes that allow for pretrial imprisonment if there is enough evidence to presume that the defendant is guilty. According to the Washington Times, in an article titled Arizona Supreme Court overturns part of no-bail measure, this law has changed.

It’s unconstitutional to categorically deny bail for people charged with sexual conduct with a minor under age 15 without first determining that the defendants are dangerous to somebody else or the community,

On March 8, On March 8, Chantry filed a "Petition for Special Action."  It appears Chantry wants out of jail. His lawyer, John M Sears filed the petition on his behalf. However, it seems that the date to resolve this matter is in April.

On the other hand, his trial is set for March 27. I am having trouble figuring out if his trial will now be delayed. Can any of you legal experts or reporters help us out here? It doesn't make sense for him to wait until April to get out of jail if his trial is in March. There is something that I am obviously missing.

PS: When you send us information, we like to give credit to the person who spent the time to find it. Please let us know if you do, or do not, want your name to be posted in our thanks.