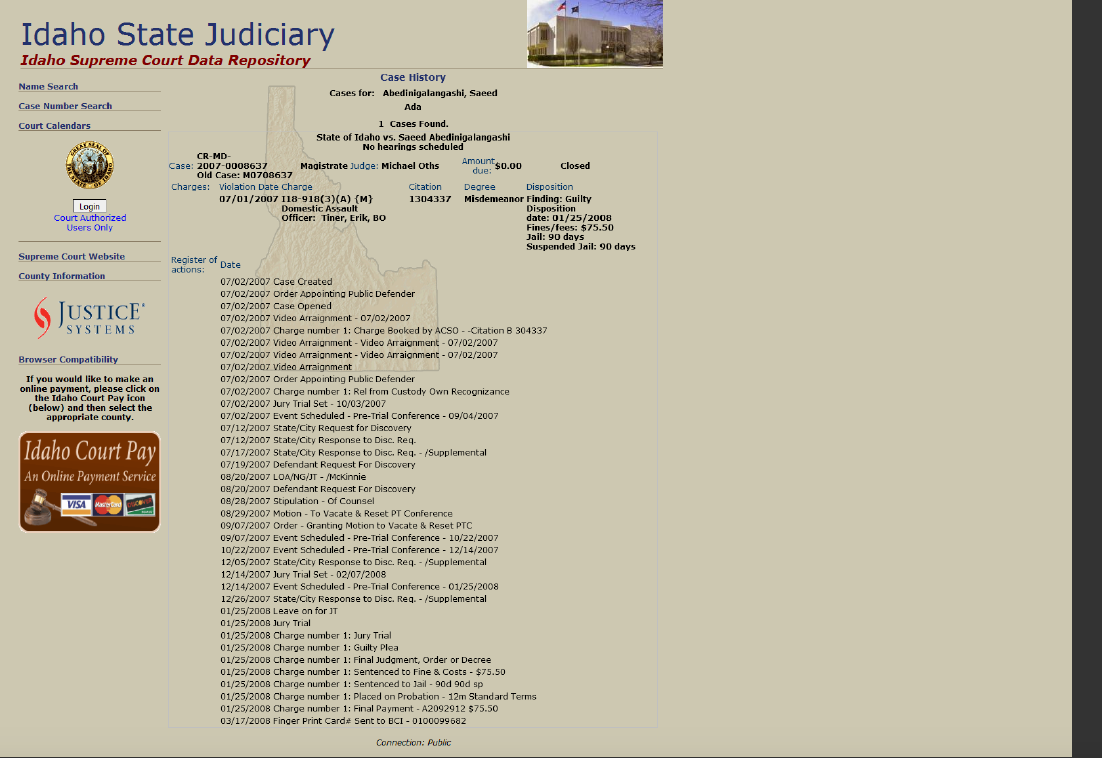 @kristenmcknight It was a culture in which some felt they could never measure up. Both my daughters won awards but there was still the feeling of not being good enough, especially with all the famous Christian parents around. Thankfully, my son refused to go. He would have been with Pete.
View on Twitter
0
2