Defeat should never be a source of discouragement but rather a fresh stimulus. Robert South link 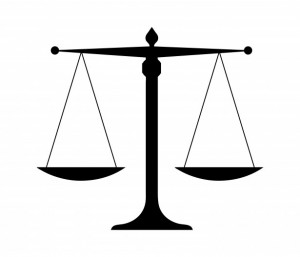 Today will be a series of 3 short posts. This will be the first.

You may read the judgment of the Maryland Appeals Court here.

Here, the plaintiffs’ motion for reconsideration, filed within ten days of the entry of the May 23, 2013 order, had no impact on the time for filing a notice of appeal because the May 23, 2013 order was not a final judgment. The tolling effect of Rule 8-202(c) does not apply to a motion for reconsideration of a non-appealable interlocutory order, and has no bearing on the effectiveness of a notice of appeal filed while such a motion remains pending. See Carr, 135 Md. App. at 228 (filing of motion to alter or amend within ten days of a non- final judgment did not operate to save a notice of appeal filed within 30 days of that same judgment, but prior to the entry of the final judgment).

Here are a few thoughts.

Our hearts go out to all those must wait and hope for justice. As always, TWW #IStandWithSGMVictims