"In our recent meeting of seven elders . . . when we requested James disclose his income to the elders he replied, 'I would lose 1,000 people before I would disclose that.' " 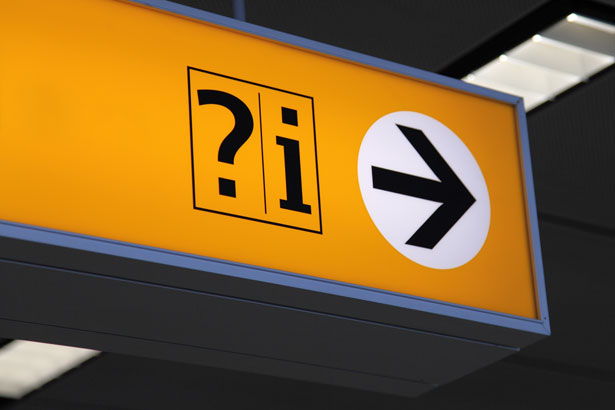 It has been a while since we wrote about James MacDonald, who together with a small group of ministry partners, planted Harvest Bible Chapel (HBC) in 1988.  Nine years later he launched Walk in the Word, a daily radio program that I often listened to (it still comes on Christian radio although I rarely tune in).  Several years before Dee and I began blogging, MacDonald came to our area, and my daughter and I planned to go hear him.  We had a last minute conflict and could not make it.  I had no idea at the time that I would be writing about James MacDonald in a public forum.

We have published several posts about James MacDonald, which we recommend in case you haven't read them.  Here are a couple of them.

MacDonald is also known for the controversial conversation among pastors called The Elephant Room, which has been simulcast far and wide on two separate occasions (for a fee, of course!)  When MacDonald extended an invitation to T.D. Jakes to participate in the 2012 Elephant Room, it caused a firestorm, particularly in Reformed circles.  As a consequence, James MacDonald stepped down as a Council Member of The Gospel Coalition (as did his buddy Mark Driscoll, who has participated in both Elephant Room simulcasts).

It appears that James MacDonald had been the elephant in the room at HBC for quite some time.  Why?  Because some church elders are finally breaking their silence and making public pronouncements against him.  We have previously mentioned a website called The Elephant's Debt.  On June 22, 2013, the website announced that three elders had resigned.  HBC issued a statement regarding these resignations, and as perhaps expected, that statement disappeared…  However, you can read it on The Elephant's Debt blog here.

On June 21, 2013 – the day before he resigned from the HBC Elder Board – Dan Marquardt wrote an e-mail to his friends explaining his grave concerns about MacDonald.  Just today, The Elephant's Debt blog posted Marquardt's letter, along with some other pertinent information.  Here is an excerpt explaining what they posted:

We hope you will take the time to read this important information.  Here are some of the highlights from Dan Marquardt's e-mail:

After many months of prayer and after reflecting on our last meeting together it is with a heavy heart that I submit my resignation as an Elder of Harvest Bible Chapel. This decision is not an impulse nor an emotional reaction but where I feel the LORD has led me to act. In good conscience and out of love for the church and our pastors I could not sit back and quietly rotate off in ninety days. That route would’ve been disingenuous and dishonest to the congregation and the LORD. My family and I just surpassed the sixteen year mark at Harvest and considering that I’ve known James since before he was a pastor that clarifies the magnitude of my decision.

In our recent meeting of seven elders (Scott, Barry, James, Rick, Robert, Bill, and myself) when we requested James disclose his income to the elders he replied, 'I would lose 1,000 people before I would disclose that.' . . .  When Christ, the Good Shepherd, stated that He would leave the other ninety nine to save the one, that is where a Pastor’s shepherding heart should remain. It concerns me deeply and I warn that James is heading down a very dangerous path if his heart on this matter isn’t made right."

Apparently, grounds of questioning our pastor’s behavior are perceived as an attack on him and the church, rather than a loving concern for protecting him and the church. It is important to note that Scott, Barry, and I were appointed to the Pastoral Care Team and it was our obligation to care for our pastors with special emphasis on our Senior Pastor.

Often at our monthly meetings their decisions are reported to the Elder board as having been made and they are simply informing the Elders. We approved a $30,000,000 annual budget with a pie chart in thirty seconds. As Elders we requested a line-item budget and that request was denied.

The sign at the top of this post would likely NEVER be seen at Harvest Bible Chapel because it appears that pertinent information is concealed and questions are not allowed.  However, important questions are being raised outside of HBC.  For example, a new blog called James MacDonald Must Resign was recently launched.  More and more individuals inside as well as outside Harvest Bible Chapel are having their eyes opened to the authoritarian power structure that has been put in place.  They are entitled to answers, and we hope and pray that James MacDonald and the elders will have a change of heart in what they are doing to consolidate power.

We leave you with an interview between James MacDonald and Mark Driscoll (who was also challenged by several Mars Hill elders).  Birds of a feather?  We will continue to monitor this situation as well as the ventures Driscoll and MacDonald are pursuing.