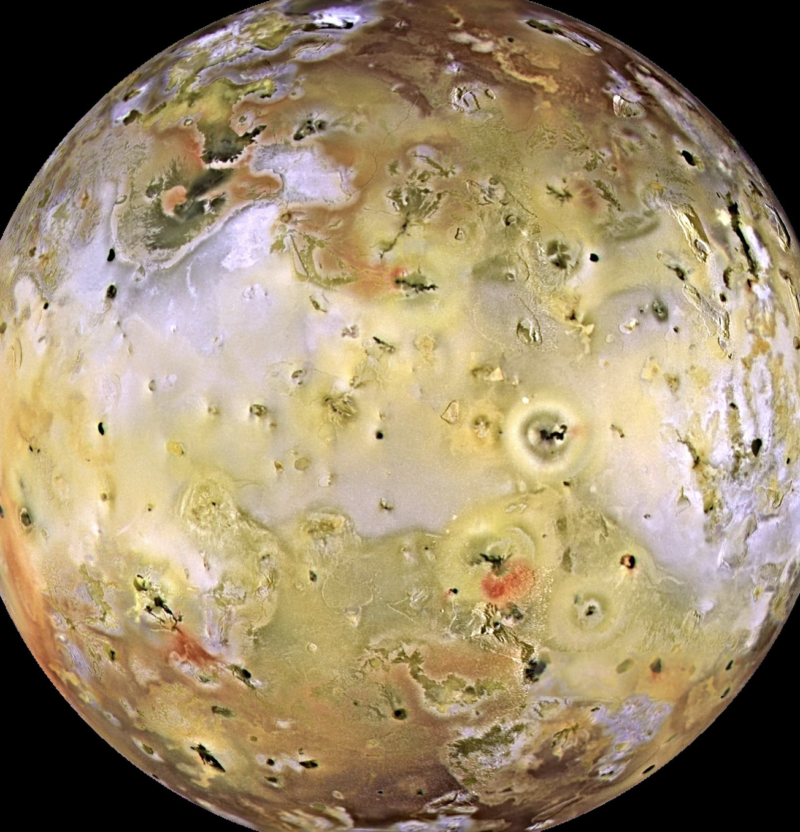 “Everybody makes honest mistakes, but there’s no such thing as an honest cover-up.”–Price Pritchett

I am leaving on Wednesday for my long-awaited train trip around Switzerland. I shall do a Julie Andrews “The Sound of Music” deal in an alpine meadow. I really need this time away. I will be carrying my computer which is named “Precious.” I shall check in from time to time. If you have any important questions for me, please put them into an email and understand that I may not respond for a while. My house and pugs are being cared for by my other daughter and a DCE from my church. Please pray that my mom will remain stable.

I have left a bunch of posts for Todd to post on our regular schedule. EChurch should post at the regular time. Todd has some things he might be posting as well. There is one post that you all might find quite interesting. You’ll know which one it is.

This was not unexpected. Brian Houston is the head of the Hillsong enterprise.

Detectives served Houston’s lawyers on Thursday with a notice for him to appear in a Sydney court on Oct. 5 for allegedly concealing a serious indictable offense, police said.

“Police will allege in court the man (Houston) knew information relating to the sexual abuse of a young male in the 1970s and failed to bring that information to the attention of police,” police said.’

Houston, 67, said the charges came as a shock, and vowed to defend against them in a Sydney court in October.
“I vehemently profess my innocence … and I welcome the opportunity to set the record straight,” the pastor said in an emailed statement Friday.

Frank Houston, who died in 2004, has been accused of abusing up to nine boys, the New Daily reported. One alleged victim said he was 7 years old when the abuse began.

“The abuse by Frank Houston occurred many years before Hillsong church existed,” a prior Hillsong statement said. “It is an indisputable fact that Pastor Brian is not a perpetrator of abuse, has never been accused of abuse, and took immediate action to expose and stop a child abuser.”

In 2014, Houston said in a statement that he found out about his father’s abuse 22 years ago, confronted him, and “ensured he never preached or served in any ministry capacity again.” Hillsong would go on to absorb Frank Houston’s Sydney Christian Life Centre.

The following title from Christianity Today made me laugh. Hillsong ‘disappointed’ after police press charges against senior pastor Brian Houston Disappointed? Over the charges? Are they at all disappointed that Houston allegedly hid his father’s abuse?

In a statement issued last month, he insisted that he did not find out about the abuse until 30 years after the event.

“Pastor Brian Houston found out about his father’s criminal actions toward the victim when Brian was 45 years old and the primary victim was 37 years old. Frank Houston’s criminal actions were committed when this victim was a child, nearly 30 years prior. Numerous other pastors and individuals had knowledge of this matter prior to Brian Houston learning about it,” the statement reads.

“Upon being told of his father’s actions, Brian Houston confronted his father, reported the matter to the National Executive Assemblies of God in Australia, relayed the matter to the governing board of Sydney Christian Life Centre, and subsequently made a public announcement to the church. Brian sought to honor the victim’s multiple requests not to inform the police.”

It continued, “The law at the time granted an exception to reporting a crime of this nature when a person had a reasonable excuse not to report. This state law has since further clarified that this type of situation–when an adult victim of child abuse explicitly does not want the matter reported–qualified as a reasonable excuse under the law.”

When the head of an empire conceals his father’s sex abuse, why would we not suspect he might hide other problems in the organization? Hillsong has been dealing with the antics of Carl Lentz amongst others.