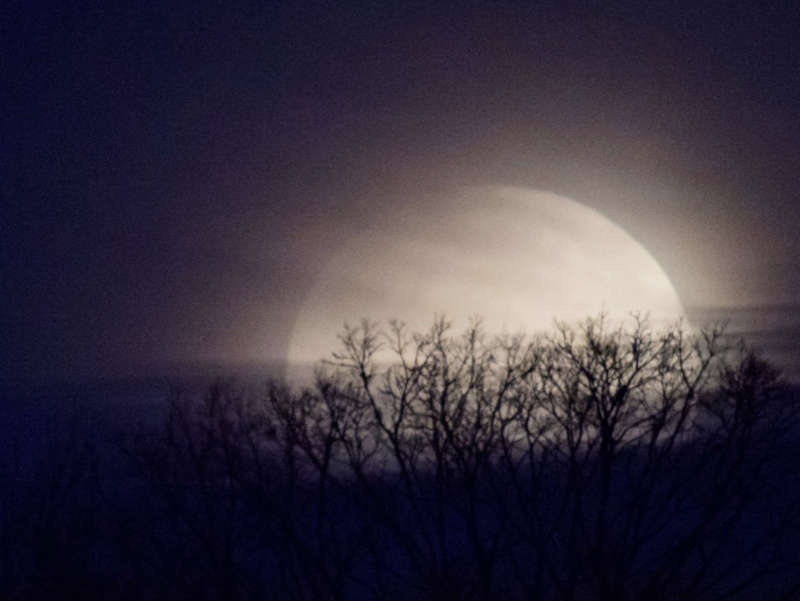 Let me never fall into the vulgar mistake of dreaming that I am persecuted whenever I am contradicted.” ― Ralph Waldo Emerson, Emerson in His Journals

As we approach August, I wanted to tell you all know that things will be a bit crazy for the coming month. My daughter is being married in Duke Chapel on August 14th. In the last week of the month, we will finally be able to take our rail trip to Switzerland which was canceled last year due to COVID. Thankfully, we have found folks to live at our house to care for the pugs as well as to look in on my 92-year-old mother. Next week, she will probably be admitted to the hospital to take care of some issues she’s experiencing. She wants to get better to dance at my daughter’s wedding. I will do my very best to keep up with the blog and interesting news. Yesterday, I had a procedure yesterday on my back and the sedation hit me pretty hard. It usually doesn’t so we decided to go to the beach for a couple of days to rest up. I have listened to these podcasts that I’m suggesting. I have recently been getting more into podcasts while I’m working around the house. I can assure you that you will find these interesting.

The Rise and Fall of Mark Driscoll produced by Christianity Today.

There are five episodes that can be found at this link. There are more to come.

This has been getting quite a lot of play on social media. I have some disagreements with their assessments. The one that might be good to think about is this. Do you think that because so many people got saved and baptized at Marks Hill, Seattle, that the good outweighs the bad?

Inside the Driscoll “Cult” Part I

I have really enjoyed listening to this discussion. Here is a link to The Roys Report podcast :

The cultic activities of Mark Driscoll and The Trinity Church have escalated to a whole new level. As Julie’s guests describe on this edition of The Roys Report, Driscoll is now sending cease and desist letters, threatening to sue whistleblowers. And the threat is not in vain. Driscoll reportedly has amassed a $10 million dollar litigation fund to sue whistleblowers into oblivion.

Despite this, two men cannot remain silent. And on this edition of The Roys Report, they’ll tell you the stories Mark Driscoll doesn’t want you to hear.

You’ll hear about a couple who reported their concerns about a staff member violating child safety protocols, who were then abruptly kicked out of the church the same day. You’ll hear about Mark’s abusive behavior towards his staff behind closed doors—and the “yes men” who take it. And you’ll hear about the paranoid claims Driscoll makes about his days at Mars Hill, claiming people were trying to kill him and members of his family, and that’s why they all have PTSD.

Here is a link to this podcast.

On this edition of The Roys Report, Chad Freese, the former head of security at The Trinity Church, and his former colleague, Ben Eneas, reveal more details about the cult of personality and family business that Driscoll has cultivated.

In a bizarre example, Chad and Ben share how staff members, and even church parishioners, are covertly rated on their loyalty to Mark Driscoll. They also give a behind-the-scenes look at the Christian executive who runs the business operations at the church—and the crazy things he instructs church staff to do.

Two families are divided due to the marriages of their children. (Roys Report)

The next two articles are not podcasts but they give more in-depth looks at the apparently bizarre behavior of Mark and Grace Driscoll. I used to leave Grace Driscoll out of my discussions due to my concern that she needed to support her husband due to their children. As the kids are growing up, I now believe that Grace is behind her husband 100%. So I now add her name into posts about hubby.

Todd and Janna Davis used to be close with their daughter and son-in-law, Lanna and Brandon Andersen, and the family’s four children.But that was before Brandon Andersen became Mark Driscoll’s right-hand man and campus pastor at Driscoll’s new church in Scottsdale, Arizona—The Trinity Church.

…Now, like many who don’t rate high enough on Driscoll’s loyalty rating scale, the couple says they’ve been deemed “toxic” and “unsafe.”

Likewise, Doug and Pauline Chase are estranged from their son and daughter-in-law. Their son, Landon Chase is a Trinity pastor who’s married to Mark and Grace Driscoll’s oldest child, Ashley.

In 2007, when Jolie Monea first considered attending Mars Hill Church—Mark Driscoll’s former church in Seattle—her friends “heavily warned” against it. They said Driscoll was “misogynistic” and his sermons would be triggering. But Monea recalls thinking, “We have five kids. They have five kids—how bad could it be? Like, he’s a dad.”

She says Mark Driscoll’s cult-like demand for loyalty has driven a wedge in her family. Simply because Monea associated with a family that had been kicked out of Driscoll’s new church, The Trinity Church, her daughter and son-in-law severed their relationships with Monea, her husband, and their four other kids.

I’m sure these stories and podcasts will be deeply disturbing. So, take it in stride. I cannot imagine being a member of Mark Driscoll’s church.

Also, I want to thank Dee Homes who faithfully protest outside his church on Sundays.