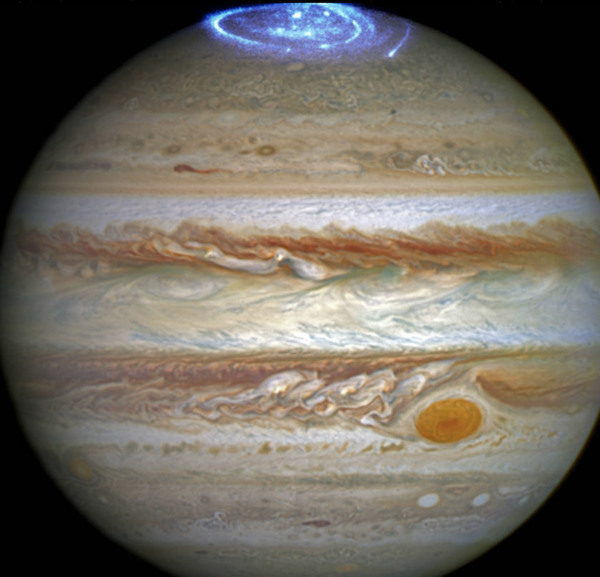 “And men go abroad to admire the heights of mountains, the mighty waves of the sea, the broad tides of rivers, the compass of the ocean, and the circuits of the stars, yet pass over the mystery of themselves without a thought.” St. Augustine of Hippo, Confessions

Todd and I wish to thank a reader who, as usual, sent us good tips on Watermark. I don’t know if he wishes to have his name out there. So, for now, he will remain anonymous.

Watermark Church has been accused of controlling behavior

Watermark Church is purportedly a nondenominational church in Dallas. They have about 11,000 attendees and have invested heavily in expensive buildings in and around the Dallas area. Here is where to find the covenant. It has the usual stuff like submission, gossip, blah, blah, blah. For those of you who have signed this at Watermark, did they tell you that it is a legal document? It is there to protect the church leadership and it does not protect you. If you need assistance in this situation, I can tell you how to remove your name from a covenant.

For those of you who don’t know Watermark Church, Dallas, here is some background. Our good friend, Anna runs the blog No Eden Elsewhere which is referenced in this Wikipedia article. It was her website that drew public attention to the controlling nature of Watermark which has also been recorded in Wikipedia.

I lived in Dallas for 10 years and still have contacts in the area. I was told that one woman was not allowed to take on a new job by her small group. Sadly, she did what she was told.

Todd Wagner’s *I ain’t saying nothing to you pew-sitters while stepping away for a season* talk.

Here is a link to his talk. I cannot embed it. Here is my synopsis of his talk. I am quoting him except for my sarcasm which should be evident.

Todd and the elders are *cooking the books.*

Let’s be frank. No one steps down for some innocuous sin. There is no one who does not struggle with pride and other sins. Read Martin Luther. I had a pastor once who talked about *cooking the books* when it comes to sin. I think that is what is happening here. By cooking the books, we delude ourselves that our sins are really better than the sins of others. We’re OK. Nothing to see here.

Think about what he said.

He has presented himself as the guy who didn’t really do anything bad. In fact, he loves you all so much that he worked himself to death. The elders don’t want anyone to gossip. There is a good reason for saying this. I believe that something really bad happened and they are not going to tell the church what it is. Also, keep an eye on that new guy they’re bringing on.

Here it is summed up. “Nothing to see here folks.

Do the people of Watermark know that they are a 9 Marks Church? Be forewarned.

Can someone can let me know if 9 Marks material is well known amongst the members?  Todd and I have been writing about the inherent problems in 9 Marks churches for years. They use heavy-handed authoritarianism to beat up the unsuspecting members. Have you ever heard of retroactive church discipline? They practice this. You are not allowed to leave the church without their permission. If you do, they punish you. They put you on a discipline list until you do what they ask. And you must join another *acceptable* church immediately or they will add you to the punishment list of you don’t. They will also send letters to the next church.

When you signed the membership covenant, which I call a contract, you have given them permission to go after you. Courts stay out of internal church politics wehile you are still a member.  I’m sure you are thinking it’s only applied if you do something really bad. You would be very wrong. Todd Wilhelm, who helps write this blog, was the recipient of such punishment when he was a member of UCC Dubai. (That is a 9 Marks church and the lead pastor is BFFs with Mark Dever.) Todd’s sin? Well, he spoke up against the church selling CJ Mahaney books. When they wouldn’t, he decided to leave the church. He didn’t want to be a member of any church which supported CJ Mahaney. He used to be a member of one of those SGM churches. For those of you who don’t know him, Mahaney is a close personal friend of Mark Dever. Do you know what Mahaney is accused of doing? Here you go.

Since he refused to join a church immediately,(Taking time to investigate new churches is somehow a discipline issue), he was placed on their discipline list. They call it something silly like “Member Care” list.  In this group of churches, the pastor is king and the people are to be ruled.

Your pastor and the elders appear to be good buddies with the 9 Marks’ Mark Dever-the lead big cheese. Be forewarned. Read their literature and be careful if you try to leave your church. If you need help to get out or help to understand the legal contract that you signed, let Todd and me know. We can help. 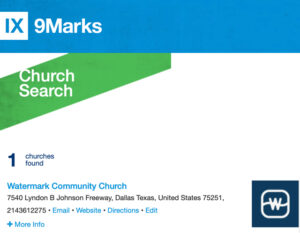 Today I saw a tweet from a guy who said he forgave Pastor Todd. I asked him “For what?” He didn’t answer because there is really nothing to say. He forgave him for something but cannot clearly express what that was for. he muttered something about Todd should be * kinder.*  Everyone needs to do that. If that was the case, there would be few megachurch pastors left in the pulpit.

We are planning to discuss the Regeneration program shortly now that it is used for kids. (Seriously?)