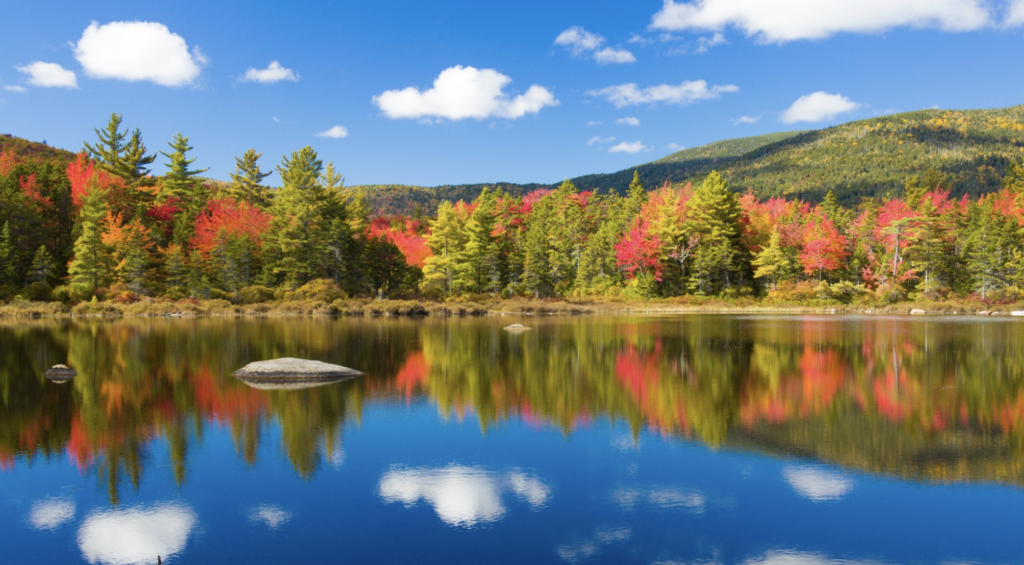 Fall by the Lake

As I rise from sleep I thank You, O Holy Trinity,
for through Your great goodness and patience You were not angered with me,
an idler and sinner, nor have You destroyed me in my sins,
but have shown Your usual love for men, and when I was prostrate in despair,
You raised me to keep the morning watch and to glorify Your power.
And now enlighten my mind’s eye and open my mouth to study Your words
and understand Your commandments and do Your will
and sing to You in heartfelt adoration and praise
Your Most Holy Name of Father, Son and Holy Spirit, now and ever, and to the ages of ages.
Amen.

We beseech You, Master, to be our helper and protector.
Save the afflicted among us; have mercy on the lowly;
Raise up the fallen; appear to the needy; heal the ungodly;
Restore the wanderers of Your people;
Feed the hungry; ransom our prisoners;
Raise up the sick; comfort the faint-hearted.
Amen

O Lord, who has mercy upon all, take away from me my sins,
and mercifully kindle in me the fire of Your Holy Spirit.
Take away from me the heart of stone,
and give me a heart of flesh,
a heart to love and adore You,
a heart to delight in You,
to follow and to enjoy You,
for Christ’s sake.
Amen

The Genealogy of Jesus: Matthew 1-17 NIV

May the road rise up to meet you.
May the wind be always at your back.
May the sun shine warm upon your face;
the rains fall soft upon your fields and until we meet again,
may God hold you in the palm of His hand.
Amen