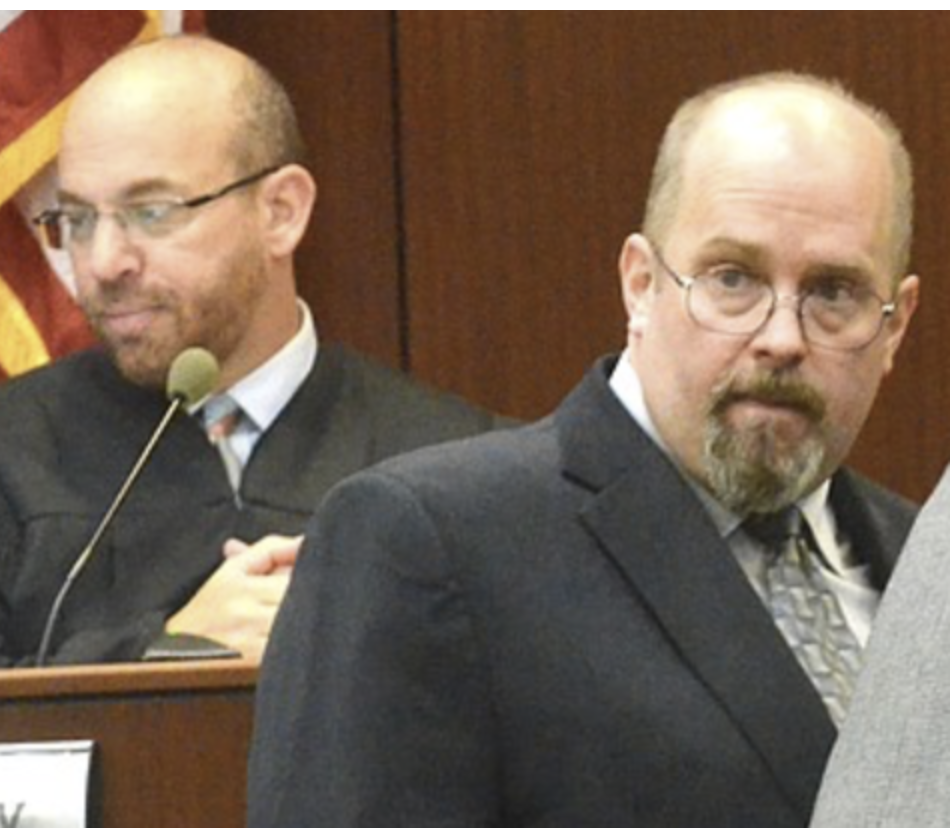 The Seven Deadly Sins are a litany of victimless crimes, compiled to distract attention from the bloody felonies of the righteous. -Robert Breault

Todd Wilhelm, out on a road trip with his daughter, Leah, confirmed that Tom Chantry was sentenced to 24 years in prison. Todd believes that there is no hope for parole but has not received official confirmation. As soon as that is received, I will be sure to post it. Apparently there was a lengthy court session today and Todd will attempt to get the transcripts. I have a feeling there is a back story.

Pray for his victims. My heart goes out to them.

Update: 24 years in prison and credit for 400 days already served. A status hearing will occur on Monday to decided whether to try 9 more counts.  For now, Chantry will not get out of prison until he is 72. There will be no parole.