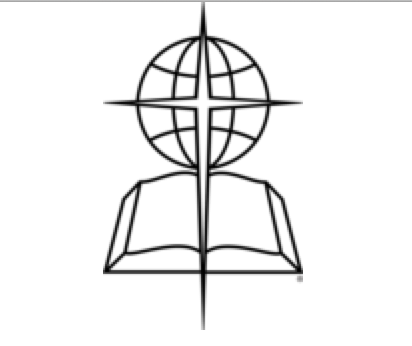 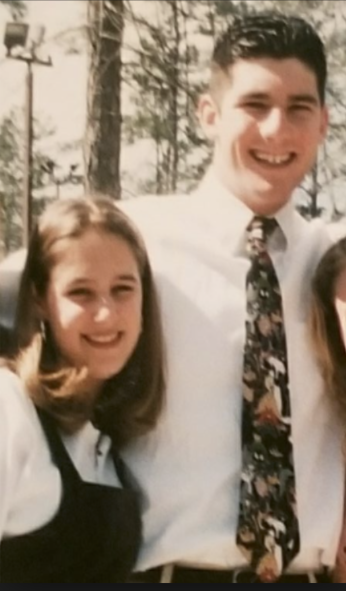 “Most people, if they know they have done wrong, foolishly suppose they can conceal their error by defending it, and finding a justification for it; but in my belief there is only one medicine for an evil deed, and that is for the guilty man to admit his guilt and show that he is sorry for it. Such an admission will make the consequences easier for the victim to bear, and the guilty man himself, by plainly showing his distress at former transgressions, will find good grounds of hope for avoiding similar transgressions in the future.”
― Arrian, The Campaigns of Alexander

Ever since the Houston Chronicle expose of the serious and widespread coverup of child sex abuse in the SBC, I’ve been waiting for the SBC powers that be to say something about Steve Bradley and Stonebridge Church. I’ve also been waiting for Steve Bradley to show care and concern to Jules Woodson. Most of the world recognizes Jules as the face of the #churchtoo movement since her story was first exposed by TWW and Watchkeep in January 2018. Andy Savage was the man who molested Woodson when she was a high school student at that church which was formerly named Woodlands ParkwayBaptist Church.

That story led two pastors, Andy Savage and Larry Cotton who were at Woodsons’ church to step down from their current churches. Steve Bradley has refused to respond to Jules’ situation although was the senior pastor and responsible for the actions of Savage and Cotton. Bradley continues to be the senior pastor at Stonebridge, the new name for the Woodlands Parkway Baptist Church.

Bradley has made one comment, recorded in the Houston Chronicle, and since then has refused to come out of hiding.

Neither Bradley nor a StoneBridge spokesperson responded this week to a request for comment. In a January statement, Bradley said that the church was “heartbroken 20 years ago when this happened and we remain heartbroken.”

But he also said it is “simply not accurate” to say “that I or anyone else on the staff at StoneBridge Church participated in a conspiracy to cover-up this sexual misconduct.”

It appears that Steve Bradley is attempting to avoid dealing with his responsibility for the cover up of Jules Woodsons’ well documented molestation at the hands on one of Bradley’s underlings. However, efforts to contact those who are currently responsible for Bradley’s actions is difficult. His church does not have a board of elders. There are so called *Directors* but it is near impossible to get their names, let alone their contact information. Frankly, in 10 years of writing about abuse, I’ve never seen an SBC church with such a secretive leadership. This is highly irregular. Who’s in charge?

I am requesting that the SBC investigate Steve Bradley and the response, current and past, of Stonebridge/Woodlands Parkway Baptist Church. It is curious to me that the SBC appears to have sidestepped this church, especially in light of the Houston Chronicle coverage of Woodson’s molestation. This is a wealthy and well connected SBC church which probably contributes lots of money to the national organization as well as cozying up to SBC leadership.

Let’s see if the SBC leadership is up to the task or if they are merely promoting optics.

I am concerned that the SBC will ignore SBC churches which have been involved in coverup and, instead, *do education.* Education is fine. However, I believe that most churches in the SBC are well aware of their responsibilities in this matter. Eventually, the SBC must act to *decooperate,* or *defellowship* or whatever term it is the lawyers tell them to use to promote *autonomy* which ends up promoting *We can’t do a thing and that is a relief.*
Steve Bradley must respond. He was the man in charge then and he must take responsibility for what happened to Jules. It appears that Bradley has no intention of doing so. This letter is the last attempt to encourage him to act like a pastor and do the right thing.

Although it has been over 20 years since we last communicated, I have really held out hope that at some point you would have made it a priority to reach out to me. That has not happened, and so I am writing you in an effort to try and bring closure. Despite the fact you’ve had many opportunities to do so, especially since January when I went public with my story, you have made no attempts to personally apologize and right the many wrongs that have caused me so much pain. Your continued silence and lack of integrity in addressing this situation is beyond heartbreaking, not only to me but to my family as well.

Over the past 11 months you have made only two public statements…One was to Channel 2 News in Houston and the other was posted to your website but has since been removed. Both of these statements were retraumatizing as they minimized what happened, were misleading about facts, denied a cover-up, and denied an effort to silence me. You continue to decline to take full responsibility, as well as be held accountable, for the many failures made by you and the church. From these statements it is clear that you either don’t understand the devastating effects clergy sexual abuse has on victims, as well as how the mishandling of such abuse compounds the existing trauma, or you just don’t care…Both of which are extremely dangerous and ignorant positions to take as senior pastor of a church.

Your lack of compassion towards me as I have tried to seek closure and healing for the physical, emotional, and spiritual abuse I suffered as a member of your congregation has been reprehensible. This was my church and you, Larry, and Andy were my pastors and spiritual leaders…I trusted you all. You have no idea the despair, isolation, and self devastation I’ve experienced because I was thrown under the bus, not just for Andy’s sake, but for your sake, and the reputation of the church. Though I, and others, have continued to plea for justice and accountability regarding the ways my abuse was so wrongly handled, it has been to no avail. Therefore, I am reaching out personally with the hope of gaining some understanding and healing for the many ways in which you have failed me.  Below is a list of questions I have struggled with for so long and I would very much appreciate you taking the time to respond.

Though you have refused to respond to other people’s attempts to dialogue with you regarding the ways you have mishandled my abuse, my prayer is that by reaching out to you personally, you will finally choose to handle things differently. I have been deeply wounded by your words and actions from 20 years ago and continuing to this day. I sincerely request that you respond to my inquiries not only with honesty but with empathy as well.