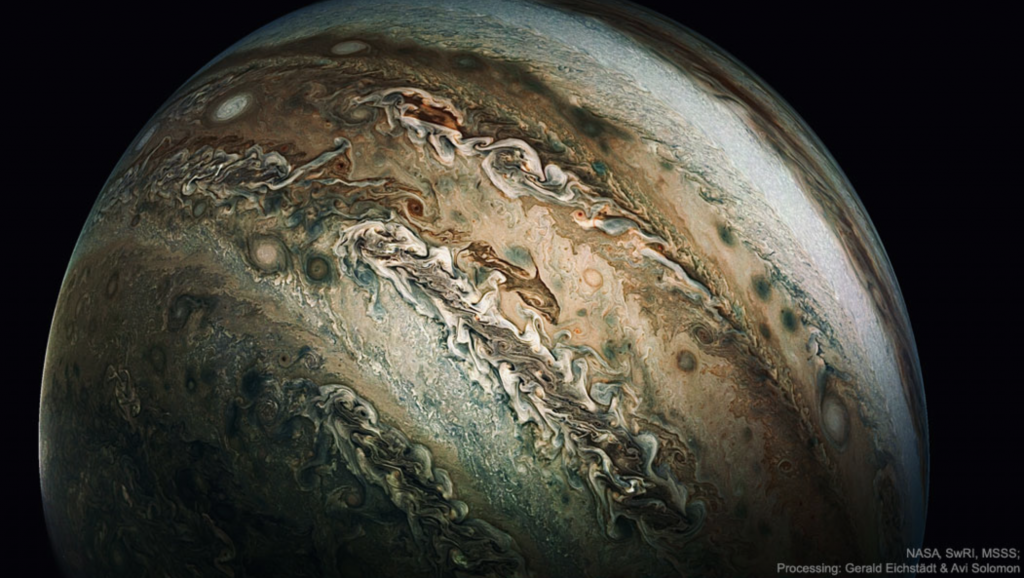 “Just because something isn’t a lie does not mean that it isn’t deceptive. A liar knows that he is a liar, but one who speaks mere portions of truth in order to deceive is a craftsman of destruction.” ― Criss Jami

9 Marks recently posted Calvinist Pastors and Non-Calvinist Churches: Candidating, Pastoring, and Moving On by David Schrock. Schrock recalls his five years in a church filled with non-Calvinist members. He made a rather naive assumption for a pastor who apparently attended seminary. He assumed that these members were merely non-Calvinists who wouldn’t mind him doing his Calvinist thing. He would soon learn that a number of them would begin to educate themselves and decide that they did not and would not accept the Calvinist doctrine.

He had learned that a previous pastor had been fired for his Calvinist views but that the church rehired him. So, instead of doing some careful research, he assumed that the church had seen the error of its ways and had no further problems with Calvinism. He readily admits his mistake. I’m going to assume that this was a Reformed Southern Baptist Church because he has this to say:

I’d attempted to navigate a positive vision of gospel-centered, missions-minded ministry. This meshed well with the SBC’s 2008 agreement to disagree on the finer points of Calvinism, while majoring on the gospel and the need to reach the lost. [1] Sadly, all such endeavors spiraled downward.

This difference is about far more than doctrine; it’s about tone, temperament, and a willingness to unify over other shared doctrines like Scripture, salvation, and service.

Grace versus the doctrines of grace

His next statement bothered me. What he appears to be saying is that it is far easier to deal with people who don’t know what today’s Calvinists actually teach. A few years ago, I read a comment by a pastor at a “Don’t tell them you’re a Calvinist if you want to get the job* site. When he was asked directly by a member “Are you are Calvinist?”; he answered, “I believe in grace, don’t you?” He thought he was being all cute and clever because we know that the word *grace* is far different than the* doctrines of grace.* This deceptive pastor patted himself on the back for his answer when, in fact, he was a common liar.

So, it might appear that Schrock wished that the people of his church were just plain stupid when it comes to the doctrines of grace. It was not to be.

If you find yourself in a situation where the tide has turned against Calvinism, then you’re in a much different place than if you’re in a church where the doctrines of grace are relatively unknown

Evil social media is messing with the grand illusion.

It appears that Schrock was happily teaching the doctrines of grace. Therefore, he was attempting to teach more than salvation and service as he claimed earlier in the post. He was teaching core Calvinism. Some people in his church suspected something didn’t sound right. Instead of blaming their next course of action on his own inability to be perfectly honest with the folks, he blames it all on Google! (I wonder if any of them visited this *deleterious* blog?)

Sadly, as our church considered the merits and demerits of the doctrines of grace, a chief consultant was Google.

Social media is *forcing* pastors to give an account of their doctrine! Gasp!

Can you imagine that? Calvinist pastors are being forced to be honest about their doctrinal slant. Inconceivable!

our heroes of old preached, prayed, loved, and stayed in congregations that were not impacted by the information age. By faithful exposition of the Scriptures, they led their people into a greater understanding of biblical truth without the intrusion of internet hotheads. Today, however, circumstances have changed, and the internet may force Calvinist pastors in non-Calvinist churches to give an account for their doctrine.

Sadly, he attempts to claim that Calvinist pastors are not trying to be subversive. However, his verbiage in the above quote says differently.

External leaders may also contribute to the problem.

Schrock was irritated that people went outside the church to denominational leaders for help. He claims that those folks should have pointed the members back to him to deal with the situation. Schrock dos not appear to understand that his own actions led to confused members seeking outside help.

Schrock admits he didn’t build close relationships within the church.

He also appears to have a weak understanding of the problem. My husband and I attempted to have conversations with the elders in an old church about the seeming shift towards hardline Calvinism in a formerly decidedly non-Calvinist church. We were told to get over it which we did. We let people know what was happening in the church and why were leaving. It was the best move because we found a wonderful Lutheran church which will not switch up their theological foundations when the next greatest *doctrine* makes an appearance on the scene.

The problem is pretty simple. Either the church wants Calvinist doctrine or it does not. Being best buddies with the pastor would not have changed our decision.

Finishing a doctoral degree during this same season, coupled with a personal inclination toward the study and not the front porch, made my relationships too weak to sustain the weight of this theological divide. While many friendships were strong before the onslaught of internet-fed accusations, they simply couldn’t withstand the pressure when arguments came.

Calvinist pastors in non-Calvinist churches, therefore, must foster relationships so that the church is not ripped apart by doctrinal disagreements.

Schrock says that pastors MUST tell the church, prior to their appointment, that they will be teaching Calvinism.

Finally, we can agree.

if you’re a pastoral candidate, trust God for his placement and don’t hide your doctrinal convictions. If the church doesn’t have the theological acumen to ask you about it, bring it up with gentleness and patience. Show them how you will teach these doctrines and how important they are to you.

Let me tell you what happened at Chapel Hill Bible Church, in Chapel Hill, NC when Jay Thomas, the current muy Calvinist senior pastor, came to candidate. There was a time for question and answers from the members. We had to write them on a card and hand them to the *elders.* (Digression: Whenever you see the card routine, you know the session is being controlled.)  I listened carefully to him and asked a simple question: “Are you a Calvinist?” Guess which was the only question that did not get answered?  I knew then that I was dealing with a hyper controlling situation and that the newest elders were in on the game.

In his very first sermon I believe he admiringly mentioned Mark Driscoll and John Piper and I knew we were going to be out of there. He even managed to hire a pastor from CJ Mahaney’s former mother ship, CLC. Good night! It was a nightmare.

Jay Thomas and the elders were not straightforward and they played the game.This was wrong and they should be ashamed of themselves.

However, Shchrock goes back into his *doctrines of grace* is really the best thing and you will need to lean on God when you can’t do it right. You might even have to suffer…

Here are a few relevant statements. I think these utterances point out what may have been his weakness in relating to his previous church.  I think the people were wise to figure out what was going on.

Could it be that Calvinists are losing the debate in the blogosphere?

Finally, I really don’t care if someone wishes to subscribe to Calvinism and the doctrines of grace. As a conservative Lutheran, I do not. That is what free will is all about. However, if someone accepts a pastorate in a deceitful manner, they deserve the pain and suffering that will occur. The people should not be blamed for trying to figure out what is going on. The days of playing games are over. Anyone can start a blog or tell the story of their former churches on a blog as I have done in this post. It’s time for everyone to start acting like they believe Scripture when it calls us to be a city on the hill, lights ablazing.

I find it amusing that Calvinists are the ones leading the charge against the big, bad internet. Yet, they too, are using the Internet for their own purposes: The Gospel Coalition, 9 Marks, Acts 29, etc. So, why are they complaining? Could it be that the best arguments are being made by those who are not part of the Calvinista tribe. Maybe its time to ask:

Why are my members seeking out the non-Calvinist blogs? What are we doing wrong?