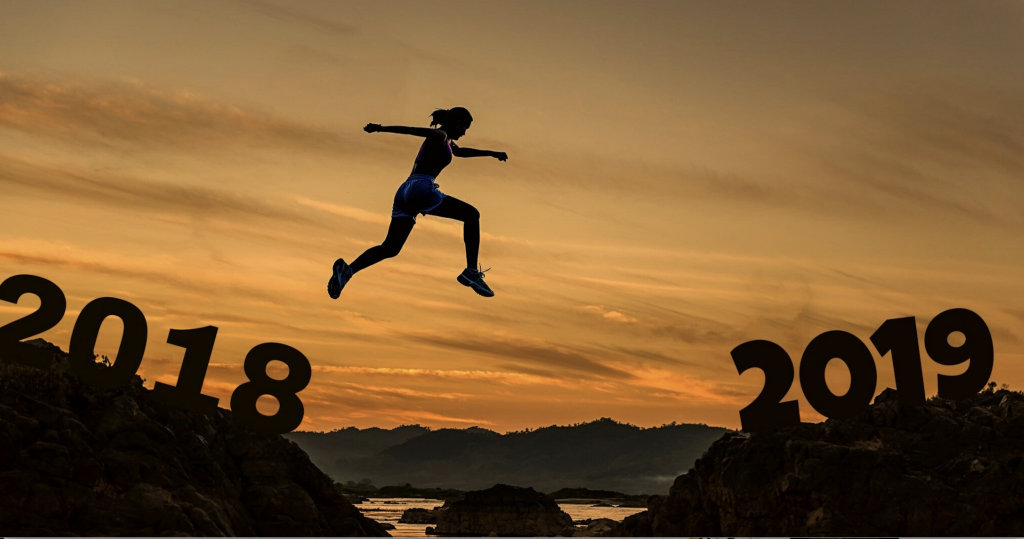 As we enter 2019, 10th Presbyterian Church, Philadelphia, finds itself embroiled in a lawsuit. A former deacon of the church, Phil Snyder, accused the church of covering up alleged cases of sexual molestation and/or physical abuse of students in the ministry.

Update 1/1/19   “The young men were students at Philadlephia Biblical University, now Cairn University, where the music minister was an instructor. “

The church’s current senior pastor is Liam Goligher who was preceded by Wheaton College President Phil Ryken. Both feature prominently in this former deacon’s story.

IMPORTANT: At the end of the post I’ve embedded Phil Snyder’s body cam footage. Snyder returned to the public street outside of the church to hand out a flyer documenting his concerns. He claims that the church attempted to tell law enforcement that he was threatening and harassing people coming in and out of the church. If this footage is not doctored, then it appears that Snyder was respectful and quiet. Frankly, the body cam was a great idea. I think more church members should do the same when dealing with difficult churches!

After the video, I have some short comments about why I decided to write this story. As you read this, ask yourself the question “Why would Snyder lie about this?” It clarified a few things for me.

I have changed a few words in Snyder’s account to keep it line with our editorial policy when it comes to legal stuff. For the lawyers-this entire post is alleged.

In 2001, the music minister of Tenth Presbyterian Church, Philadelphia, was alleged to have engaged in naked spankings/beatings of students.  The senior minister, Phil Ryken, now the president of Wheaton College, failed to call the police and covered the incident up, allowing the music minister to be in a position of power and influence over young men for another thirteen years.

In addition to the naked spanking incidents, there was an alleged rape/false imprisonment which occured at a pastor’s house.  The police were not called.  Mr.  Snyder requested to meet with the elders with the victim, witnesses, and someone from the Special Victims Unit, but his request was denied.

On 01/13/13, a woman was allegedly sexually assualted in the catacombs (basement) of the church.  The police were not called and the congregation was not informed of the incident.  The senior minister, Liam Goligher, on 10/10/17, denied he had knowledge of the incident or when it occurred.

Beginning on 01/18/16, Mr. Snyder sent out letters to the congregation detailing these and other incidents.  The elders responded by saying the Mr. Snyder’s letters were “horrible slander” and “utterly false”.  The elders subsequently retracted these allegedly  false statements.

On 09/10/17, in response to the elders’ threat to sue him for libel, and in defiance of their threat to arrest him within 1,000 feet of the church, a violation of his constitutional right to free speech, Mr. Snyder went to Tenth Presbyterian Church and handed out letters from a public sidewalk.  The elders responded by filing an injunction against him to stop him from coming within 1,000 feet of the church or communicating with the congregation.  Unfortunately for them, Mr. Snyder was wearing a body camera which proved that their assertions that he was “harassing, threatening, and disruptive” were slanderous and false, i.e. they committed perjury.

Mr. Snyder is requesting financial assistance to help him defend his right to free speech, in particular in regard to alleged crimes, and to enable him to pursue truth and justice in the face of lies and threats from powerful men who abuse their power in an attempt to intimidate him into not exposing their failure to report alleged crimes and their attempts to cover up alleged crimes, in order to protect their reputation and that of their institution, at the expense of victims.

In 2019, TWW will continue to ask questions of churches who claim they are against sex abuse but might appear to be acting in a contrary fashion…allegedly, that is.