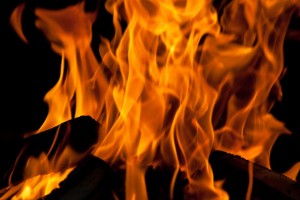 You cannot make this stuff up!

We will be writing more on this on Monday. I am going to the mountains to see the foliage and wanted to leave you with some reading material. Warning: We do not necessarily agree with some of the assessments on these sites. We are linking to these posts to give you a basic understanding of the controversy and events.

We are hearing from people around the globe (Special shout out to Belgium) who are deeply distressed by the pronouncements of MacArthur at his Strange Fire Conference. Here are a couple of perspectives.

Strange Fire: John MacArthur claims no good has come out of the Charismatic Movement

In the meantime, James MacDonald, apparently finding this more fun than a game of poker, joins his good buddy Mark Driscoll to engage in some *innocent* hilarity. Here are two overviews of the situation.