"People walking up to ya
Singing Glory Hallelujah
And they’re trying to sock it to ya
In the name of the Lord."
(From the song The Games People Play)

TWW has some good news for the SBC. We think we’ve found some of your missing members. Calvinistas, we have further good news. They may not even be “unregenerate.” In fact, these people may be just plumb fed up with church!

As most of our readers know, we have started an E Church, sometimes called by a few of us as “Almost Church”. Wade, Deb and myself have become increasingly aware of a number of folks who have left organized churches for many reasons. Some of these include spiritual and emotional abuse, cover up of sexual abuse/pedophilia, disagreement with church emphasis on secondary issues, and a rise in authoritarian behavior on the part of church leaders.

The Rise of the Nones
However, in our blogging communities, we have discovered that many of these people have not deserted the faith, merely the institutional church. And now, it appears, we have some statistics to back up our gut observations. TIME Magazine, 3/12/12, featured an article by Amy Sullivan called “The Rise of the Nones.” The following information is taken from the article.

The “Not Church” Church
The author introduces the reader to a group of people who call themselves, “Not Church.” They gather on Sundays to discuss spiritual issues, pray, serve the poor and help each other. In fact, they have an unofficial chaplain, Erin Dunigan, who was ordained by the Presbyterian Church as an “evangelist.” Apparently, the Presbyterian Church is out in front of this issue and is willing to try some unconventional methods to reach non-churchgoing believers. Most people who are involved with this ad hoc group would consider themselves renegades from what they term “organized religion.” But what is startling, according to Dunigan, is the attendees who long ago gave up on the church are the ones who are most willing to help lead this group!

Thought-Provoking Statistics
The TIME article states: “Since 1990, the number of people who claim they have no religious affiliation has doubled to 16% of the US population. But, only 4% of the population identify themselves as atheists or agnostics.”

Interestingly, the Church and Culture blog here also addressed this issue today.
“The widely discussed American Religious Identification Survey (ARIS), released in 2009, marked an alarming increase in “nones” – nearly doubling from 8% to 15%. This made those who claim no religion at all the third largest defined constituency in the United States, eclipsed only by Catholics and Baptists. Further, “nones” were the only religious bloc to rise in percentage in every single state, thus constituting the only true national trend.” Church and Culture referred to the American Religious Identification Survey, 2008, here for their statistics.

An Important Find- A Participation Crash, Not a Loss of Faith
Now, let’s revisit the TIME piece. They quote from a 2009 survey by the Pew Forum on Religion and Public Life which explored the religious beliefs of all participants, even the unaffiliated. What they found was astonishing. “40% of those unaffiliated were fairy religious (belief in God, prayer, etc.) and expressed the desired to find the right religious home!”

The Time piece highlighted a new book Christianity After Religion by Diana Butler Bass link.
Here is a quote about the book from Amazon.

“Some contend that we're undergoing yet another evangelical revival; others suggest that Christian belief and practice is eroding entirely as traditional forms of faith are replaced by new ethical, and areligious, choices. But Bass argues compellingly that we are, instead, at a critical stage in a completely new spiritual awakening, a vast interreligious progression toward individual and cultural transformation, and a wholly new kind of post-religious faith.

According to TIME, Bass claims that the last decade has seen the scandal of the pedophile priests along with the increasing “entanglement” of faith and politics. She believes that this is driving people away from organized religion. This has led to what she terms a “participation crash”. Apparently even megachurches are seeing drop in participation.”

TWW would like to add our own observations to the fray.
In 2009, we highlighted another TIME Magazine article called “10 Ideas Changing the World Now” link.
Here is what we wrote. “Interestingly, "The New Calvinism" is number 3 on the list. We believe it made the top 10 because Neo-Calvinistic ministers are organizing themselves into alliances and coalitions and systematically promoting their theological viewpoints on a large scale. Why do we care?

According to Bass, people are fleeing “fierce theological fights.” We believe that the following factors figure prominently on this trend. All of these received major play in the last two decades.

How many people are potentially religious “nones?”

There are approximately 16 million people in the United States who still hold onto faith but are not affiliated with the formal church!!! Folks, this number has doubled since 1990!

Whatever the church is doing, it is driving away those who care about the faith but have grown to dislike the organized church. In fact, the “Nones” now outnumber the membership of SBC. Imagine what another decade will bring us!

It would seem to us that there needs to be a lot of soul searching about the direction of the American church. Yet it appears to us that churches and leaders are digging in their heels, choosing to emphasize secondary issues and rigid theology (we are not discussing the basics of the faith here.) If current trends continue, today’s post-evangelical church will be remembered not for evangelizing the world but for creating the largest new religious group “the nones.”

In the meantime, we will continue with E Church@Wartburg. We were a bit startled by the numbers of people who have visited us at that venue. I think we now know why. The way things are going, there is going to be a growing need for an "Almost Church."

@JoAnnHummel I have an extra real widow's mite I could send you. It's about 2,000 years old. Interested? I'll leave the theology up to you.
View on Twitter
0
2

"The SBC: Of Demons and the Expulsion of 4 Churches: Two For Offenders in the Pulpit and Two for Being LGBT Affirming" New TWW post. https://t.co/bKjV8VB7A7 https://t.co/jnSQdtx7dQ
View on Twitter 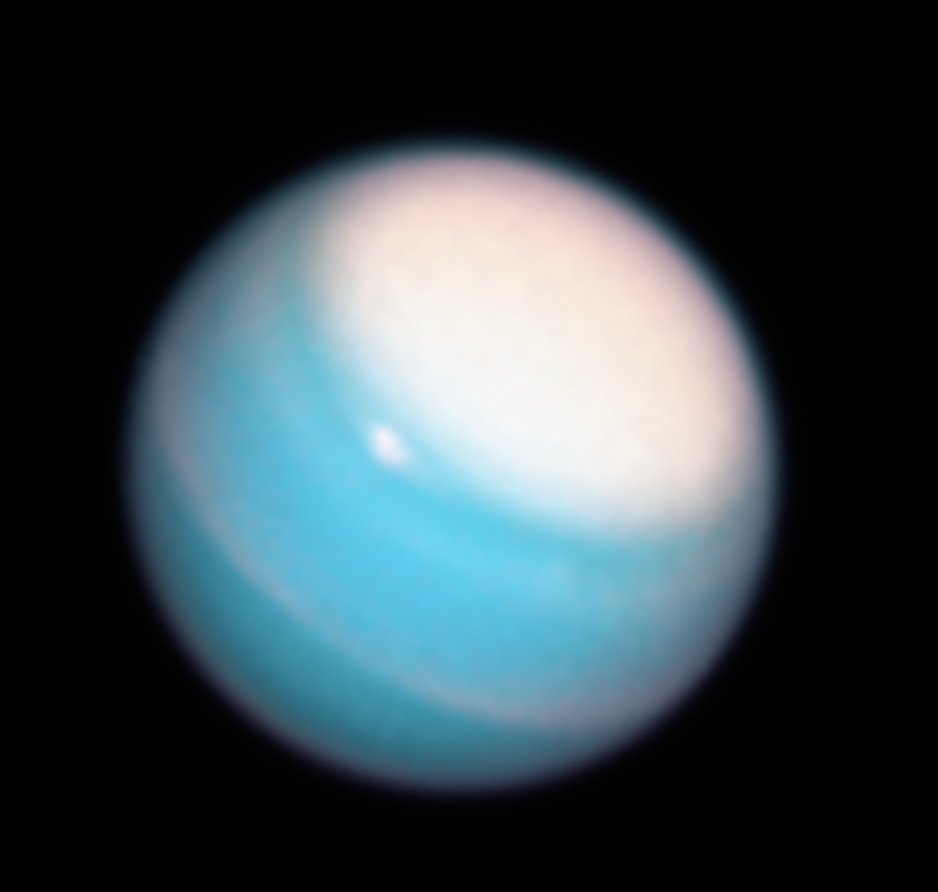 In reply to🖖 Christian Janeway 🖖 Too Stubborn To Die

@XianJaneway Even solo practice the doctors band together to give each other coverage so that their patients are always covered. When they take time off My brother is in solo practice in Massachusetts and that is what he does. In fact I believe it is a mandate that he has to do that
View on Twitter
0
1

@RaviScam It has been one of those days and I thought you wrote that you wouldn’t be having too many passages about Gentiles. 😂😂😂
View on Twitter
0
6

In reply to🖖 Christian Janeway 🖖 Too Stubborn To Die