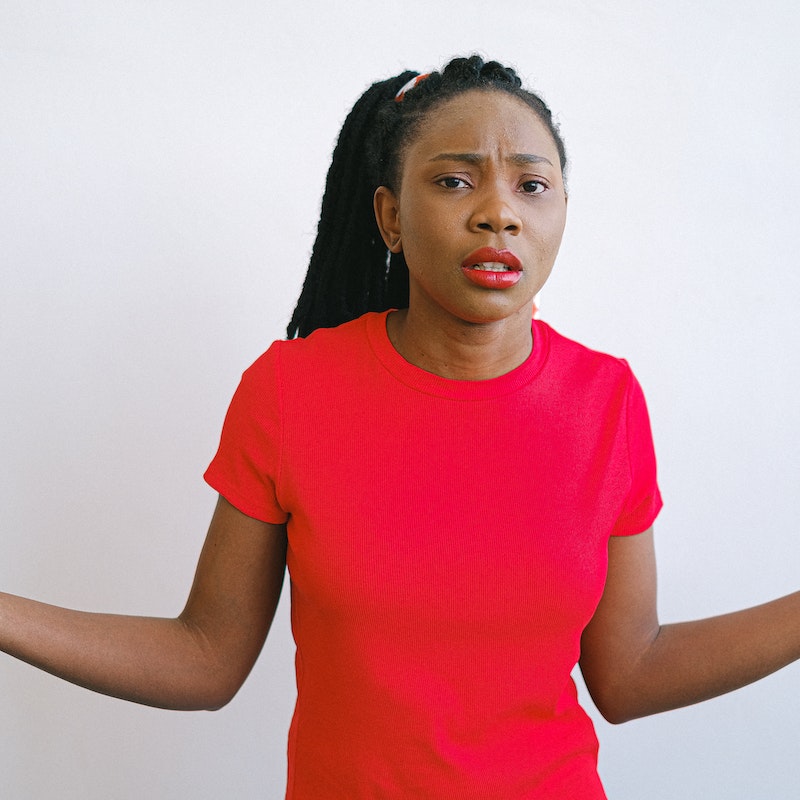 “Most people would rather die than think, and many of them do!”― Bertrand Russell, The ABC of Relativity

Let me repeat the above quote by Bertrand Russell: “Most people would rather die than think, and many of them do!” It’s time to think about what happened. Many out there would rather not. It is too disturbing to get to the truth. Most would rather live fitfully in the land of cognitive dissonance. One oblivious person accused me of sin for discussing the need for solemn respect for the admission of a “sin,” or was it? Some people are using the word “mistake.” I claim it must have been a sin, and a rather bad one, to have Chandler removed from his pulpit and the leadership of Acts 29 for three months.

The standing ovation for the return of Matt Chandler

Many on this blog, other blogs, and on Twitter predicted that the crowd in the “worship” service

Matt Chandler was restored to the ministry with the obligatory standing ovation!@wartwatch @DefendTheSheep @watchkeep pic.twitter.com/kjrY7yEaKB

What does it mean to repent, and did Chandler do that by accepting the ovation?

As the lead pastor, Chandler should have told people to sit down. One cannot stop incautious individuals from following the mob, but it can be controlled. Thankfully, I attend a church in which repentance takes place at every service and is done so with humility and even sadness. No people are jumping up and clapping for their buddy’s confession. I wonder if Chandler has ever discussed the solemn nature of repentance with his church. He could have used this opportunity to do so. After all, didn’t he reflect and repent for three months with a break for elk hunting?

Instead, we have to assume he loved the adulation that comes with an auditorium filled with jumping and cheering people. One indiscreet soul cried out: “We love you, Matt.” Chandler missed a perfect opportunity to teach and model true repentance. Instead, he left people more confused than ever.

What did Chandler do that led to this LOA? Was it a sin, a mistake, or a psychological issue…?

In the end, the hoi polloi have no idea what Chandler did. Let’s look at a few possibilities.

The elders, Acts 29, and Matt Chandler are to blame for this mess. I believe that they did not level with their church. They don’t have to since Chandler is their rainmaker, and they need him. Let me make a prediction. This isn’t over, and time will bring clarity.