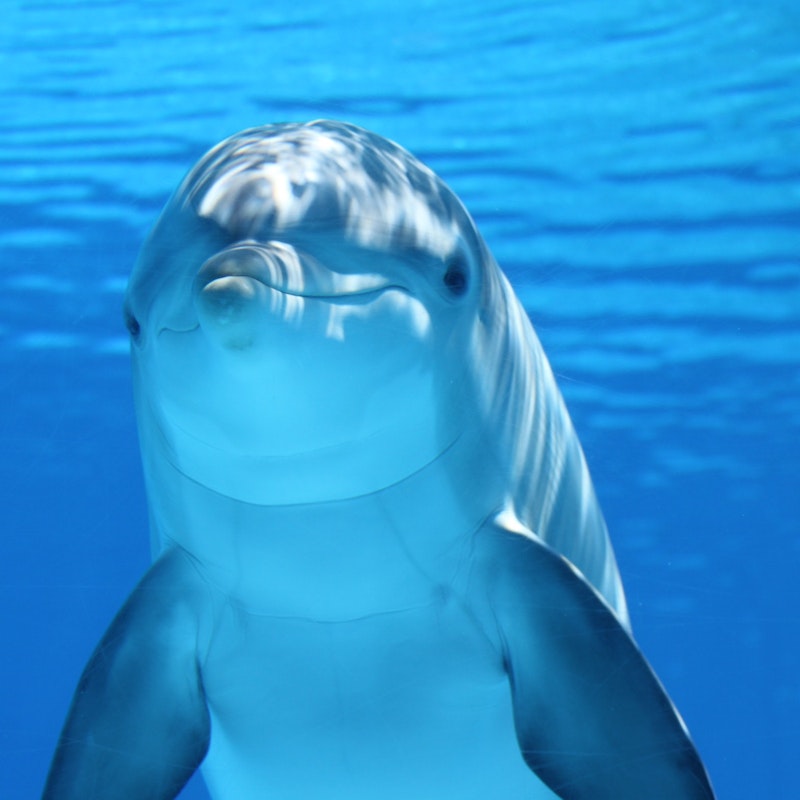 Tod is also an accomplished underwater photographer, and this is my way of trying to convince him to share his talents in this realm. pexels.com

A well-developed sense of humor is the pole that adds balance to your steps as you walk the tightrope of life. William Arthur Ward

Dee thought that TWW readers might like to see some of the work that Todd is doing on Twitter. He is adept at finding videos and editing them to make a point. I hope to make a blog section into a permanent record of his projects.

Ed Stetzer interviews Dan Darling on how to help their church members have discernment online. As expected they get around to those pesky discernment bloggers and Darling gets passive/aggressive. Below is that segment.@wartwatch pic.twitter.com/udneco8pAG

Matt Chandler’s 7 years of hell on earth: his marriage!

The church discipline of Matt Chandler.

Please note the timeline in Todd’s tweet. Ryan Kwon: Acts 29 Board Member speaks on church discipline in July. Chandler steps down from both TVC and Acts 29 in August. Coincidence?

Feb- Chandler confronted at TVC about DM’s with a woman.
May- ACTS 29 advised that Chandler will be investigated.
July- Guest Ryan Kwon speaks on Sweet Discipline at TVC.
Aug- Chandler steps down for indefinite time.
Seems well orchestrated.@wartwatch @BrentDetwiler pic.twitter.com/BuA7Bph17H

Center Church, former of Sovereign Grace, appears to have an attendance problem.

The next has no sound. It shows how many people are in attendance on Sunday at Center Church.

Center Church – when I was a member it was called Sovereign Grace and it was filled with people. Thankful God opened my eyes as well as the eyes of many others and we got out.@BrentDetwiler @wartwatch @NotPrater pic.twitter.com/K4Mvrw0IB4

Pastor Richard Jolly seems to have a memory problem.

Todd plans to write about this at some point. He often looks at “what pastors say” or, rather, pastors who “forget what they said.

But oh, wait a minute… he says he lived in Africa for “a couple years.” pic.twitter.com/ukMS3DqTzf

An internet prophet and a toilet. (Funny)

He also goes after internet “prophets.” This is where I start giggling.

I think she is a true prophet. Not a doubt in my mind. pic.twitter.com/4j3XaGNy1z

A pastor is calling for the execution of gays n America. ( Dead serious.)

I became deeply concerned when I saw this and am thankful to Todd for keeping track of these people.

Dillon Awes of Stedfast Baptist Church in TX said all gay people in the USA should be charged with crimes, tried, and executed. I find this very alarming and join the Pope in calling out this hate speech.@dee @gregmeland17 @SaraWilhelmGarb pic.twitter.com/0Frw3ssqih

The following is Todd’s commentary on Rick Warren’s “humblebrag” speech at the SBC convention. If you wish to hear that, here is a link. I prefer Todd’s version.

For those of you who were unable to see Rick Warren’s speech at the SBC Annual Meeting, great news – I have this compressed copy for your viewing pleasure…. Applause in 3-2-1!@dee @BrentDetwiler pic.twitter.com/npvSJ1C60q

Happy Labor Day to all. Thank you for the work that you do.