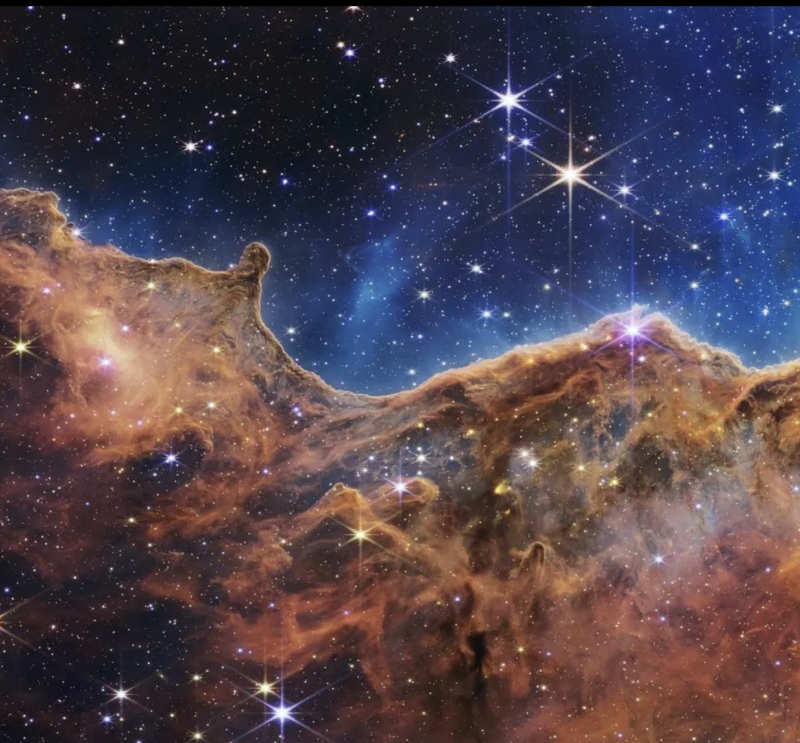 “Faith is a place of mystery, where we find the courage to believe in what we cannot see and the strength to let go of our fear of uncertainty.”― Brene Brown, The Gifts of Imperfection.

I do not discuss partisan politics on this blog, much to the dismay of many. I have my own carefully thought out political views, which have changed and developed over time. I will not discuss those here. The subject matter for this post is an overview of politics and the church, not specific political issues. I ask that you refrain from using this opportunity to push your favorite candidate or party. That also extends to whatever channel or political podcast floats your boat.

In my former Southern Baptist Church, I saw something that stunned me. One of the pastors, I’ll call him Fred, would regularly hand out “Fred’s List” to his large Sunday school class. This list included the names of everyone he thought should receive the “good Christian” vote in the coming election. I had never seen anything like this before. Except for the abortion issue, which was primarily separated from politics, I had never heard a pastor do anything like that. I mentioned it to another pastor and leader or two and was told that “Fred always does this.” I was brushed off when I said this was possibly a violation of the law. It seems I didn’t understand the rules of the game in this church in more ways than one.

The law on the politicking of the church

Baptist Pastor Mark Harris stood before his flock in North Carolina on Sunday and joined hundreds of other religious leaders in deliberately breaking the law in an election-year campaign that tests the role of churches in politics.

…By publicly backing candidates for political office from the pulpit, Harris and nearly 1,500 other preachers at services across the United States were flouting a law they see as an incursion on freedom of religion and speech.

Under the U.S. tax code, non-profit organizations such as churches may express views on any issue, but they jeopardize their favorable tax-exempt status if they speak for or against any political candidate.

…Critics say the movement threatens the U.S. constitutional principle of separation of church and state and makes pastors look like political operatives rather than neutral spiritual leaders.

“When the church further divides the country, where’s the win in that?” asked Reverend C. Welton Gaddy,

From the above article: Such politicking from the pulpit makes pastors look like “political operatives that than neutral spiritual leaders.” Christianity Today posted Hot Takes Don’t Belong in Church. It was subtitled, “Crafting public political statements can detract from the church’s true call.” Pastor Chris Nye authored it. From CT:

Chris Nye is a pastor in Silicon Valley, a doctoral student at Duke University’s Divinity School, and the author of several books, including A Captive Mind: Christianity, Ideologies, and Staying Sane in a World Gone Mad (Wipf & Stock, 2022).

As an aside, I have been seeing some really good things coming out of Duke University Divinity School over the years

For a number of years, I have been a member of an LCMS church and have listened intently for any signs of political bias and have heard none, which has been a delightful surprise. They pray for the elections, and they pray for the leaders. They pray that those running our country will be filled with humility and wisdom. I have not heard one peep about specifics. My husband says it is the one place he knows he will not be bombarded with “If you vote like Fred, you will be a righteous voter.” That doesn’t mean we will never vote like Fred. We might have voted for some of the same people and initiatives, with or without Fred’s list.

Are pastors supposed to be public relations representatives of the church? What about the mystery?

Nye claims times have changed in the church. Fifteen years ago, he was expected to keep politics out of the pulpit, but now he is asked to speak to the “issues of the day” from the pulpit. I love what he has to say here.

Pastors often function as mediators of the Word for the lives of their congregants. But this has been twisted. In a time of political obsession, pastors and churches are no longer “mediators” of a mystery but public relations representatives for the American church.

He speaks of a pastor being the “mediator of the mystery.” Recently I have been listening to podcasts by a man who has become Greek Orthodox. He talks about the mystery of communion. That Jesus is present in the communion (Lutherans hold to such a view.) How it is a divine mystery. Isn’t this what pastors, preachers, and priests ought to be discussing? Instead, we have the likes of Robert Jeffress, who called those who didn’t vote for Donald Trump “morons.”

“These ‘Never Trump’ evangelicals are morons. They are absolutely spineless morons, and they cannot admit that they were wrong.”

Before those who didn’t vote for Trump got all excited, similar aspersions were also cast in the opposite direction. Those who voted for Trump were “morons.”

Is this politicking and calling people names now the role of the pastor? Is the church supposed to be like a business with its PR department releasing a statement to show just how “correct” they are? From the CT Post:

we hear “what the Chipotle founder has to say about gun violence” or about “Bass Pro Shop’s commitment to anti-racism.”

And to be an equal opportunity offender, I can highlight Mike Lindell, who supported President Trump and got booted off Twitter for his election fraud statements.

Is this what we want our churches to look like?

The pastor differs from the celebrity in that he or she is a teacher of God’s Word, a steward of a mystery (1 Cor. 4:1–2). The pastor is there to pass down what has been told to him or her (2 Tim. 1:13; 2:2; 3:14). Pastors are not in churches primarily to “offer some thoughts” on any given subject; they are there to announce a message that is not their own.

Pastors do not get to “say what we think” about any given thing or present a new idea we’ve been contemplating. We declare something we have heard (1 Cor. 15:1–4). We communicate an idea that did not originate in our brains or online but on the highways of Judea. That is, the primary mode of a pastor is “delivery” or “witness” (1 Cor. 11:23; Acts 1:6–8). The PR firm massages their message to make it palatable. The pastor takes the message and hands it over with as few blemishes as possible.

Of course, there are times when we must speak to issues that affect the church. We must stand against abuse, racism, human trafficking, and violence. We must help the poor, the differently abled, and the marginalized. This should come as no surprise because Jesus spoke to similar issues.

Recently I have been listening to a series on the works of St John Chrysostom. (Don’t I sound spiritual ?) In particular, the series dealt with his exposition on the Good Samaritan. Luke 10-25-37 NIV.  Oddly enough, I heard this preached at church and even written about on a website I consulted about something else. I think it applies to this subject at hand.

25 On one occasion an expert in the law stood up to test Jesus. “Teacher,” he asked, “what must I do to inherit eternal life?”

28 “You have answered correctly,” Jesus replied. “Do this and you will live.”

29 But he wanted to justify himself, so he asked Jesus, “And who is my neighbor?”

30 In reply Jesus said: “A man was going down from Jerusalem to Jericho, when he was attacked by robbers. They stripped him of his clothes, beat him and went away, leaving him half dead. 31 A priest happened to be going down the same road, and when he saw the man, he passed by on the other side. 32 So too, a Levite, when he came to the place and saw him, passed by on the other side. 33 But a Samaritan, as he traveled, came where the man was; and when he saw him, he took pity on him. 34 He went to him and bandaged his wounds, pouring on oil and wine. Then he put the man on his own donkey, brought him to an inn and took care of him. 35 The next day he took out two denarii[c] and gave them to the innkeeper. ‘Look after him,’ he said, ‘and when I return, I will reimburse you for any extra expense you may have.’

36 “Which of these three do you think was a neighbor to the man who fell into the hands of robbers?”

37 The expert in the law replied, “The one who had mercy on him.”

Jesus told him, “Go and do likewise.”

The church is not a PR firm. The pastor isn’t some celebrity calling the faithful to vote “Yes” on Question 2 on the ballot. We are to be peculiar people. To be more concerned for the beggar beside the road than for the latest political leader promising to lead us into the latest promised land.

Let me leave you with this example from my church. They offer first aid training for those interested in helping the church respond to natural disasters. When you read of a hurricane or flood, most likely, you will see a team from my church. They also offer a class on how to use a chainsaw properly. I think I’ll stick with the bandages.

Let me end with the final sentence of Chris nye’s post at CT.

It is from this posture of communion with God and our congregation that we take seriously our call of discipleship. Our churches need instruction for how to respond faithfully. But this takes so much more work than a statement.

This involves teaching, leading our people in collective prayer, and exhorting them toward righteousness and humility as a way to respond to the terrors of this world.