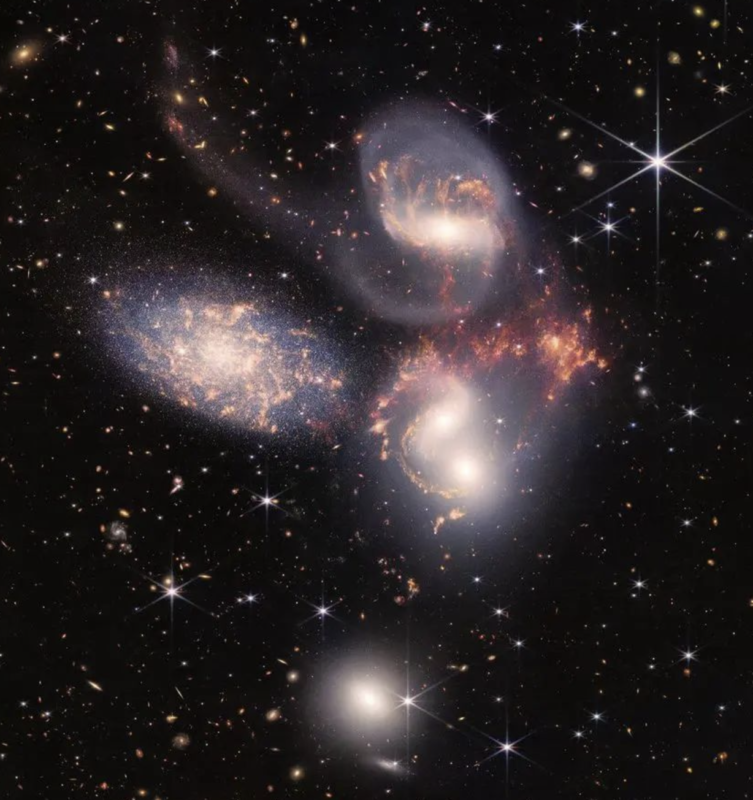 “Methamphetamine is a hideous drug. Meth makes a person paranoid, violent, and aggressive – making them a serious threat to society and law enforcement. And maybe more importantly, meth users are a threat to their own children and families.” Dirk Kempthorne

The Denver Gazette reports that Ted Haggard is in trouble again for the same thing he was in trouble with in 2006: Powerhouse preacher Ted Haggard faces new allegations of illicit behavior.

National evangelical Christian powerhouse Ted Haggard, who founded New Life Church in Colorado Springs in 1984, grew it to 14,000 worshippers and was excommunicated in 2006 amid accusations that he paid a male escort for sex and was using methamphetamine, is facing new allegations from another congregation he started in 2010, Saint James Church.

Some former members allege that Haggard has continued his tendencies toward same-sex encounters and illicit drug use, and they say they have proof.

First, there are reports of unwanted sexual encounters.

Two young men, one of whom was a minor at the time the alleged incidents occurred in 2019, claim on a recorded tape — which Sethman shared with church elders and The Gazette — that Haggard made them feel uncomfortable in his mannerisms he displayed while around them.

The minor said on the tape that his statement was unrehearsed and uncoerced, and he wanted people to know that Haggard touched him inappropriately on several occasions at the church.

Then there are the drugs alleged to be used for his coming birthday…Happy Birthday, Ted…

In the spring of 2012, Haggard allegedly asked a young male church member — for whom Haggard was providing drug counseling as part of the member’s rehabilitation as a heroin addict — to buy methamphetamine for Haggard.

The young male related the conversation to Sethman, who then asked another Saint James parishioner — a medical doctor — to come to Sethman’s house so the pair could confront Haggard.

Haggard admitted to having the methamphetamine, according to Sethman, and told the men he was preparing to use the meth to celebrate his upcoming birthday.

Haggard then asked Sethman and the doctor to go to his house with him to remove and dispose of the narcotic so he wouldn’t be tempted.

After arriving at Haggard’s residence, Sethman said Haggard pulled out a briefcase and gave it to Sethman to get rid of.

“He asked us to conceal the matter and said he would be accountable to us in the future,” Sethman said. “Which never happened.”

After Sethman left Haggard’s home with the briefcase, he said he decided to open it.

Inside, Sethman said he found a bag of methamphetamine with very little of the nearly 1 gram of meth left from what the young man had bought for Haggard. It also contained a “well-used” glass meth pipe, multiple sex toys, a DVD with two young males on the cover and a credit card with Ted Haggard’s name on it, Sethman said.

Ted Haggard’s blog-The Pastor’s Pen-and his bio: Did you know that in his last iteration, he was an SBC pastor? Add him to the list!

See what he leaves out in his bio.

Ted Haggard is the founding pastor of St. James Church in Colorado Springs, CO, the second church he and his wife, Gayle, have started since their marriage in 1978.

Their first church, New Life Church, enjoyed 22 consecutive years of double digit growth, primarily through conversions, and grew from 20 people meeting in the basement of their home to 14,000 people meeting on a $60 million campus. Ted served as president of the 30 million member National Association of Evangelicals (NAE) from 2003-2006. During these years, he often represented evangelicalism in the media and with world leaders. He also built The World Prayer Center and worldprayerteam.org. which was the largest network of praying believers in the world coordinated at the World Prayer Center. He also founded the Association of Life-Giving Churches, which merged with the Association of Related Churches in 2006. In 2006, Ted resigned from all leadership positions for a period of healing and restoration.

Four years later, in the summer of 2010, Ted and Gayle started St. James Church in their barn before purchasing an office building and auditorium for weekly services. Gayle released a New York Times best-selling book titled Why I Stayed in 2010, and her second book, Courageous Grace, in 2013. Ted was invited to switch his ordination to the Free Methodist Church in 2015, which he accepted. Prior to that he had been ordained Southern Baptist since 1978.

Ted does not mention his last sexual encounters and his use of drugs which caused him to resign in 2006. This is quite important. He presents himself as a guy who just needed a break for healing and restoration. Still not truth-telling after 16 years,

Haggard had his last known go-round with drugs, a male prostitute, and another male in 2006 and was supposed to finish counseling. He didn’t. Uh oh!

No question that most readers of TWW could have predicted this one.

Haggard resigned from New Life Church in Colorado Springs in the wake of a scandal involving a Denver male prostitute. Haggard admitted at the time that he bought methamphetamine and paid the prostitute for massages. Later, it also emerged he’d had an inappropriate relationship with a young man at the megachurch he founded.

Following the initial scandal, several Christian leaders outlined steps and provided personal counsel to help Haggard undergo a “spiritual restoration” process. However, after only 14 months, those leaders reported that Haggard prematurely ended that process of transparent accountability, according to multiple sources.

Haggard changed the name of his church from St James to The Storehouse, a “house” church.

Haggard is now a Methodist (I’m sure they are thrilled) and, after starting St James Church and seeing a recent decline in membership, has changed its name to The Storehouse.

Saint James Church is a community of people experiencing life together. It’s a place where it’s okay to not be okay. It’s a place where you can be accepted as you are, experience an amazing depth of grace, and heal from your hurts. We are a church where people will be challenged, inspired and encouraged to embrace real life change that only Jesus can bring.

It’s OK not to be OK at this church.

Where have you heard this one before? That’s right, Tullian Tchividjian. Have fun reading this at his church, The Sanctuary.

It better be OK not to be OK at The Storehouse because I predict things will not be OK from this point forward. However, one can fool some of the people some of the time. Colorado Springs will be his “ministry field.”

It is worrisome that Haggard has services in his home, including children.

According to the Denver Gazette:

Haggard said 40 to 60 people have been attending his home services in recent weeks. The gatherings use his sermons as the basis, followed by discussion and fellowship.

Sethman said he’s concerned that as Haggard establishes his home ministry — including providing a children’s and youth ministry room in the basement, as Haggard describes in his sermons — that the potential for Haggard to pursue inappropriate actions with youths is high.

…Haggard said during his Easter sermon in April that he’s been preparing his home for the new church model by expanding a concrete pad in the backyard for outdoor services, and opening the basement to kids, who can use a pool table, play games and participate in other kid-friendly diversions.

A number of the reports about Haggard claim his new church is called Storyhouse Church. From what I can find, it is called The Storehouse. Could anyone let me know if I am mistaken?

Ted Haggard claims he was healed of his same-sex desires. Haggard has more serious problems than same-sex issues, which he apparently was not healed. His actions indicate that he may be a predator, which is far more serious. As I have often said, it is difficult to overcome predatory tendencies. He also appears, according to reports, to have abused methamphetamines. Sex abuse and drugs are a dangerous combination. Children will come to his home and go down into a basement for some sort of teaching. Do you remember another basement? Jerry Sandusky?

This is a very concerning situation, and I hope those who attend his church will take heed.