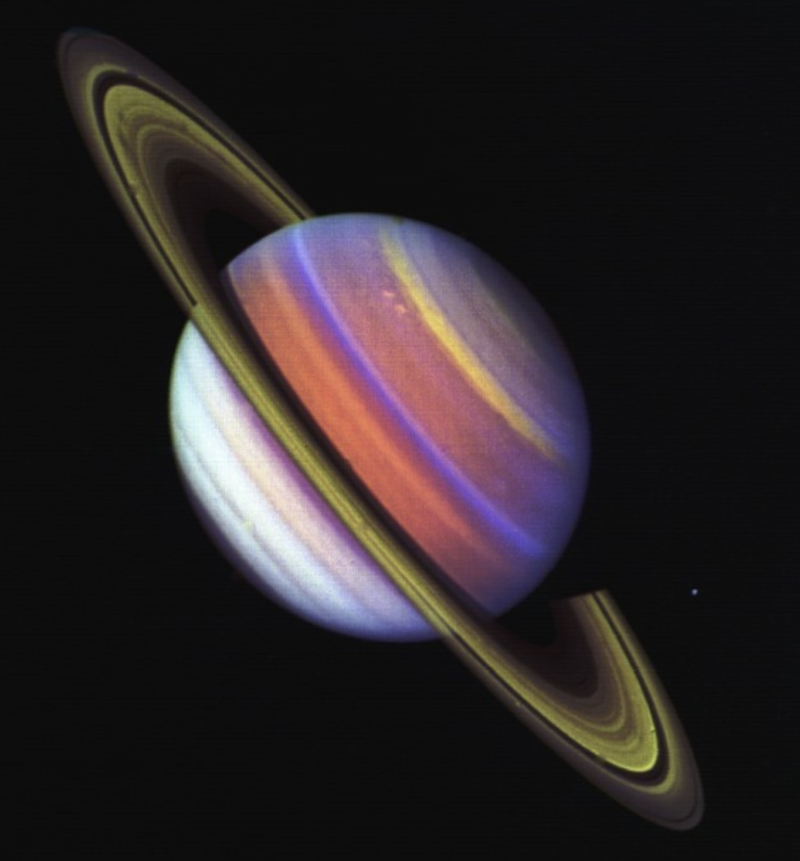 I am grateful that Todd Wilhelm continues to look into the Bruce Ashford situation. When someone is the Dean at a big-name seminary and an elder and BFF of JD Greear, he must be willing to face the music when something goes wrong. Isn’t he supposed to be a leader? Doesn’t Southeastern Baptist Theological Seminary and the Summit have a responsibility to tell folks what happened? Aren’t these folks into “church discipline?” Or maybe they only mean discipline for the “little people.” The leaders get to ride off into the sunset, quietly. What role models!

Hillsong is going for the “prolonged bloodletting” approach.

I have had the unique opportunity (if one can call it that) of watching the meltdown of Mark Driscoll, Willow Creek, Harvest Bible Chapel, along with smaller yet significant church and parachurch ministries. The ones that do it right admit quickly to the scandal and try to get it all at as soon as possible. The “drips and drabs” approach only leads to prolonged bloodletting, and we know what happened in history when bloodletting was the treatment for serious illness. In such a procedure, the patient died, and the blood loss hastened the end.

I think many leaders in Hillsong knew what was going on but chose to ignore it to keep the Hillsong industrial complex afloat. The leaders’ salaries were at stake, and they had begun to enjoy the good life of a celebrity who has lots of money to throw around. Sadly, that money was from the “little people” who trusted the leaders. They believed the hoopla going on upfront and got used.

Here are some of the continuing drips and drabs.

I know that honest, therapeutic massage treatment centers exist. I am not talking about those. The Christian Post wrote: Carl Lentz allegedly ‘caused’ mental illness in multiple staff, volunteers; opens up about affairs: report.

Some of the following information came from an “Internal Investigation Report Regarding Carl Lentz and Other Matters,” which ‘is the result of an internal investigation conducted on behalf of Hillsong Church by the New York City law firm Zukerman Gore Brandeis & Crossman, LLP,’ Here is an overview of their findings.

Read the following quote carefully and see if you catch it.

Lentz told investigators that he only yelled when the servant almost crashed into someone on Bowery Street in Manhattan and that drivers did not have to be available 24/7.

Lentz … described receiving frequent massages, though he would not admit to them being sexual in nature but…
…in 2019 the routine of Lentz receiving massages became more of a night time occurrence. Review of Lentz’s text messages showed masseuses quoting Lentz for the cost of massages and also other sexual acts, but it was unclear from the text messages if Lentz received only massages from these women or something more,”

Carl Lentz figures in the resignation of Josh and Leona Kimes from Boston Hillsong.

“Such efforts included boldly lying to his wife, Laura, when she caught him and Leona [Kimes] in flagrante delecto on a couch late at night,” investigators said.

the Kimes have themselves come under scrutiny for their treatment of volunteers in Boston. In 2020, Tiffany Perez, a former volunteer there, told Business Insider that she was asked to care for the couple’s daughter for up to 25 hours a week, as well as clean their house and look after their dog, while being paid $150 a week.

“Such efforts included boldly lying to his wife, Laura, when she caught him and Leona (Kimes) in flagrante delecto on a couch late at night,” The Christian Post said, quoting investigators.

“Carl said (Lentz and Leona) would do ‘pretty much everything you could do’ without engaging in oral sex or intercourse,” investigators said.

“One night in 2016, while at the home of former NBA player Tyson Chandler, Kimes and Lentz were once caught in the act by Laura Lentz, who was accused of punching Kimes two or three times in the face,”

…The investigators noted in the report the power dynamic between Lentz and Leona Kimes and concluded it was “unlikely that Leona was capable of achieving the distance necessary to exercise true choice,” according to The Christian Post.

However, for the fuller story, we must consider this situation: Hillsong Boston Pastor Josh Kimes Resigns, Admits to Sending Racist Text to Colleagues

“Josh Kimes admitted that he once wrote a racist text. He explained that he apologized to each of the people who received the text. Outside of that, he stated the other allegations of racism were half-truths or lies,” the investigators explained. “Leona Kimes stated that if there was racism at Hillsong, it was Carl Lentz’s fault. Leona stated that each time they wanted to have a meeting or organize an event related to racism, Lentz would tell them that he would handle it and then never do anything.”

Hillsong leader thinks Brian Houston is “full of it.”

A high-level Hillsong Church executive ( John Mays) dismissed founder Brian Houston’s explanation for why he visited the hotel room of an unidentified woman for 40 minutes during the church’s annual conference in 2019 as insulting “dribble” just days before Houston resigned, a leaked letter suggests.

…Houston violated Hillsong’s pastoral code of conduct by entering the hotel room of the unidentified woman for 40 minutes while under the influence of alcohol and prescription drugs during the church’s annual conference in 2019.

Houston doesn’t recall having sex with the woman, and the woman has not said if they had sex.

That woman resigned from Hillsong. I wonder if money had anything to do with this?

And in the “layer upon layer” department:

Isn’t it curious how these women all seem to resign?

“One insulting example (of many) is that Brian lost his room key so knocked on the lady’s door, a detail he no doubt recalls despite memory loss during the following 40 minutes. Are we really asking our staff to accept such dribble and defend our Church with such?” he asked.

Hillsong Church also revealed in March that Houston exchanged an “inappropriate text message” with a church staffer in 2013. According to Dooley, the text message was “along the lines of, ‘If I was with you I would like to give you a kiss and a cuddle or a hug.’” The staffer resigned shortly after. Hillsong Church blamed Houston’s actions in this case on “sleeping tablets.”

Bobbie Houston was fired. She was paid a significant amount of money if I’m reading this correctly, and she seemed to ignore the issues surrounding her hubby.

Earlier this month, Hillsong Church also fired Bobbie Houston. Mays, in his letter, had also recommended that she be held accountable.

“I believe Bobbie in her capacity as Global Senior Pastor, paid accordingly, should also be accountable for her willingness to tolerate such behavior and defiance on the part of her co-leader,” Mays wrote. “I do not see her as a victim in this situation, she has a biblical, professional and corporate responsibility to ensure accountability.”

Oh, I guess I should say that Carl Lentz and Brian Houston deny and excuse this, that, and whatever.

I think they should close it down, but they won’t—too many layers upon layers of businesses with money.  My guess is that there are more revelations to come.