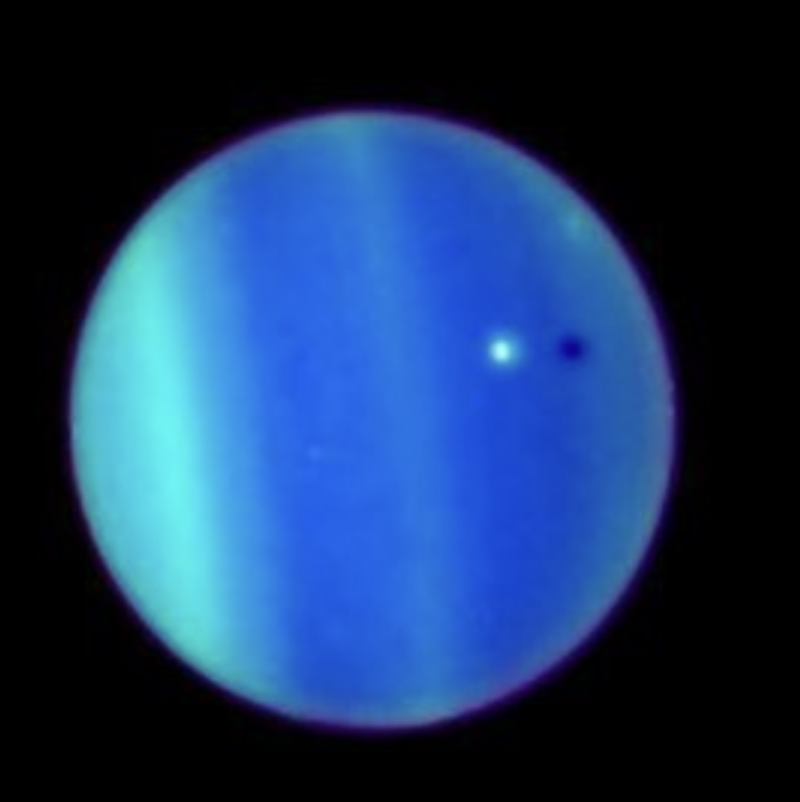 “I was in a race to see if I would die from the outside in or the inside out.” ― Laurie Halse Anderson, Shout

According to Moore, it comes down to “It’s your fault” if you think that Jerry Falwell Jr was a Christian. You see, you have no reason to believe that because “He told you so.”  He was pretending he was a Christian even though he was the head of the largest Christian university on the planet. He supported the rules for students like “No sex before marriage, no short skirts, no drinking alcohol, etc.” The fact that these rules existed was one giant con, and all of us should have known that. I’m not buying it. Many of us knew something was wrong with Falwell but couldn’t put our finger on it.

Then, for those who want to learn the juicy details the Daily Mail posted: I had a big Canon camera’: Becki Falwell, the wife of disgraced ex-Liberty University leader, tells Vanity Fair how she made SEX TAPES with pool boy lover, 21, who ‘pressured her into romp in her daughter’s bed’

Falwell Jr makes a big deal out of the fact that he wasn’t a Christian like “others.” He even alleged that his dear old dad, Falwell Sr, was oppressed by his wife, Macel, and that’s why he worked so hard…to get away from her. From Vanity Fair:

Looking back, Jerry said that his father’s peripatetic lifestyle provided a reprieve from an oppressive marriage. “My dad wanted to travel the world as an escape,” Jerry said. He recalled that his mother’s provincial worldview grated on his father. “She wanted to live a small-town preacher’s life. She didn’t let him mess around,” Jerry said. Divorce was out of the question. According to Jerry, his dad found ways to take the edge off at home, even though Marcel never allowed alcohol in the house. “Sometimes, he would drink a whole bottle of Nyquil. He called it Baptist wine,” he remembered. Jerry grew up to learn that he, too, could have a private life that didn’t align with his public persona.

Yet, for all of his posturing, Jerry Jr. claims he became a “real” Christian. A fact that I think some, like Moore, overlooked in their analysis. From Vanity Fair:

It was during a course on apologetics—the study of defending Christianity to nonbelievers—that Jerry said he was persuaded it was “rational” to believe Jesus was literally the son of God and the miracles of the Bible happened. “I became a true Christian in college,” Jerry told me. Newly confident in his faith, Jerry decided believing in Christ didn’t mean he had to follow the evangelical rules. After all, Jesus was a rule breaker too. “Organized religion says you have to earn your way to heaven. What Jesus said was, ‘You just have to believe,’ ” he said. For graduate school, Jerry was determined to escape the fundamentalist fishbowl of Lynchburg. In the fall of 1984, he entered the University of Virginia Law School, 70 miles north in Charlottesville. It was Jerry’s first time living away from home, and he could freely lead an outwardly secular life: He never bothered to join a church. “If religion came up, he’d say, ‘That’s not me. That’s my dad,’ ”

Jerry Jr. (henceforth JJ) was a businessman who knew how to make money for institutions. When his dad told him that Liberty was in the hole financially. JJ came up with a plan. LU would offer a vast amount of online courses. From Christianity Today:

Indeed it was. And later, when the university his father built was in financial trouble, Falwell Jr. was tapped to help lead them out of it. In the article, he discloses how his father affirmed and admired his business savvy. And he was successful at that.

As chancellor, Falwell Jr. built Liberty’s enrollment, campus, and financial reserves into a powerhouse. Even to the end while someone else was preaching, he was right there, selling.

Russell Moore offers a unique interpretation of how we were supposed to know that JJ was not a hypocrite. He supported Donald Trump. In some respects, Moore says Falwell mimicked the actions of Trump. From Christianity Today:

To him, Trump was moral because he had created jobs and made payroll. Unlike some other Trump evangelical supporters—with whom I disagreed but whose positions were reasonable and understandable—Falwell didn’t try to measure the business leader’s intemperate and crass attacks on people with some other objective, like judicial nominations, for instance. Instead, he often mimicked such attacks, right along with the cartoonish and bullying tone of them.

Does this mean he was not a “real” Christian? This is a dangerous road to go down, and Moore knows it. He attempts to appease his readers that he knows some “real” Christian who supported Trump.

Here is where I disagree with Moore. He pictures JJ as a  non-religious man “trapped” into leading his family’s business. JJ attended the University of Virginia for his law degree. There he was seen as just a regular guy who would grab some brewskis with the bros. Yet somehow, this well-educated man who was given, in his own words, a lot of latitude for his behavior was trapped and forced into the family business. I have trouble with this analysis. From Christianity Today:

Is it possible that Jerry Falwell Jr. could never see himself as anything but someone who had to succeed, who was trapped into leading a family business bound up in a religion he didn’t really embrace? I don’t know.

Does substance abuse, along with his wife’s long-time affair with a pool boy, play a role in JJ’s spectacular fall?

Could this be an alternative explanation? Here is one post of JJ falling down drunk amidst other complaints that he came to school drunk. From the Daily Mail Report: Jerry Falwell injured in fall while drinking according to a 911 call

Faculty and students at Liberty, one of the country’s largest Christian universities, are barred from drinking. Staff are allowed to drink but could be fired if they show up to work under the influence.

“Reporting to work under the influence of any illegal substance or alcohol will be subject to discipline, up to and including termination,” states the school’s employee handbook.

Becki Fallwell admits to having had a years-long affair with a pool boy.  Becki was sad that she never went to college and had a real college experience. She was excited when young boys would “notice her.” Then the pool boy flirted with her. But, was it her that Granda, the pool boy,  was interested in? JJ eventually invested in some sort of hostel in Miami with this guy. He also became aware of this reliationship with Becki. According to the Daily Mail:‘I had a big Canon camera’: Becki Falwell, the wife of disgraced ex-Liberty University leader, tells Vanity Fair how she made SEX TAPES with pool boy lover, 21, who ‘pressured her into romp in her daughter’s bed’

He said the couple had chosen to make the affair public as he alleged the pool boy had been blackmailing them for years about keeping the secret.

‘Jerry would wake up every morning and worry that my affair would come out. Both of us did,’ Becki recalled. ‘It’s just horrible to have that over you.’

The Falwells met Granda at the Fontainebleau hotel pool in Miami Beach in March 2012 and were reportedly so impressed with him that they invested in a gay hostel that he and their son ran as managers.

Becky found the years with just one pool boy a bore, and she reportedly had oral sex with her son’s friend from the LU band. From Politico:‘She was the aggressor’: Former Liberty student alleges sexual encounter with Becki Falwell

A former Liberty University student says Becki Falwell, the wife of the university’s then-President Jerry Falwell Jr., jumped into bed with him and performed oral sex on him. At the same time, he stayed over at the Falwell home after a band practice with her eldest son in 2008.

The student was 22 at the time of the encounter, near the start of Liberty’s fall semester. He said she initiated the act, and he went along with it. But despite his rejection of further advances, he said, Falwell continued pursuing him, offering him gifts and engaging in banter through Facebook messages.

Here are some things I found pertinent.

This is a man who had serious problems, way beyond Moore’s concern that Falwell liked Trump. There are a gazillion Trump supporters, just like an equal gazillion on the other side. Not all of them have an alcohol problem or have a spouse-sleeping-with-students-problem. I find it hard to believe that no one in the school leadership or the trustees knew about this problem. Shame on them. This man and his wife need help ASAP and should be kept far away from Liberty University.