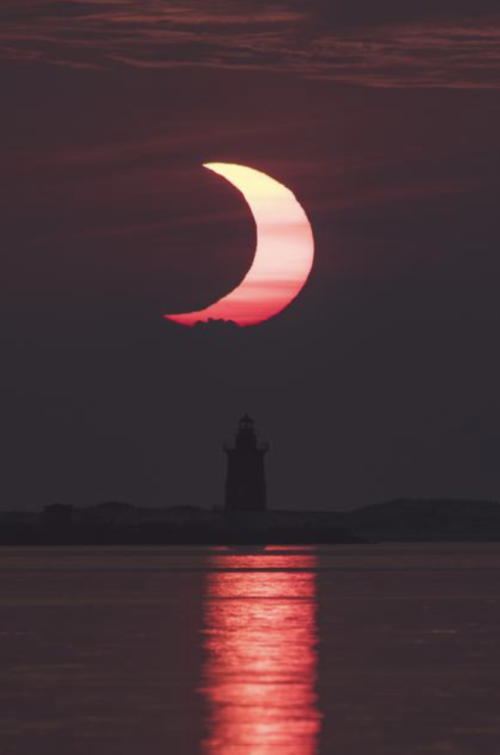 Addendum: I can’t write fast enough to keep up with all. this stuff.

The Southern Baptist Convention Executive Committee is committed to serving Southern Baptists with integrity, excellence, transparency and accountability. As part of this commitment, Dr. Ronnie Floyd, president and CEO of the SBC Executive Committee, has announced today that the organization has hired Guidepost Solutions to conduct an independent review of its processes as they relate to the recent accusations of the inappropriate handling of sexual abuse claims alleged by Dr. Russell Moore, former president of the Ethics & Religious Liberty Commission.

This decision comes after a week of deliberately working through the details of this outside review and selection of a firm. These efforts included diligently reviewing the selected firm and receiving input from SBC Executive Committee chairman Rolland Slade. Guidepost Solutions is a global leader in monitoring, compliance, sensitive investigations, and risk management solutions and has deep experience providing advice and counsel to faith communities in this area…. continue reading

Amazing how fast they move when they know they are in trouble. They=Executive Committee which seems to be running this show.

…As a victim of childhood sexual abuse, I find the latest attack from Russell Moore to be absolutely slanderous, and it is as inflammatory as it is inaccurate,” said Mike Stone in a video response posted to Twitter on June 5. Stone, who is the pastor of Emmanuel Baptist Church in Blackshear, Ga., rejected Moore’s claims in the strongest possible terms

The following video was posted before Phillip Bethancourt’s whistleblower letter arrived on June 10.

Stone calls Moore’s letter “fallacious” and “laughable.” He said that for these accusations to come to light in such a way“Is scandalous, unscriptural, ungodly, and outrageous.”

Stone dismissed Moore’s claims as the politically motivated work of a “disillusioned” man.

However, it is my opinion that Mike Stone is the one who is politically motivated. Moore’s letter may have cost him the election for SBC Presidency. To make matters worse for Stone, the Washington Post appears to believe that Moore is the one with credibility, not Stone or Floyd. Ouch! Will the SBC elect a president who is not known for his credibility? I think not.

Moore’s charges are serious and specific. The responses from the accused have been vague, smarmy and blustery. In a contest of credibility, there is no contest. Moore is a man of faith and conviction who spent years trying to defend a tradition he loves before feeling compelled to leave it. His opponents have betrayed the denomination and the Gospel they claim to serve.

Phillip Bethancourt’s letter is leading towards a call for a third-party independent investigation of the SBC.

Bethancourt said he would release the entire audio if a third-party investigation becomes a reality. (Now that seems possible.)

In his letter, Bethancourt said he made the recordings of meetings involving Moore, Stone — who was then chair of the SBC’s Executive Committee — and Floyd in 2019. At the time, Bethancourt was on the staff of the ERLC.

Bethancourt said in his letter that he only shared clips and not the full audio of the two meetings because the names of abuse survivors are mentioned. He said he would release the full recording of the meetings to a third-party investigator if Southern Baptists decide to appoint one to look into the matter.

In the days since Moore’s letters were leaked, a number of pastors have called for a third-party investigation into how the SBC leadership has responded to abuse allegations.

Could there be a third-party investigation of the SBC? There will be one. See above.

ared Wellman, pastor of Tate Springs Baptist Church in Arlington, Texas, and a member of the SBC Executive Committee, is concerned with how Baptist leaders have handled accusations of abuse. He said Baptist leaders have failed to listen to abuse survivors and he wants to see an independent investigation.

Wellman worries some Baptist leaders may want to set up an internal task force to look at the matter. That would be a mistake, according to Wellman.

“I think it is time for an outside investigation,” he said. “I think messengers from SBC churches deserve that — to help regain trust back in our Executive Committee.”

Of course, this post would not be complete without addressing Ronnie Floyd’s statement.

In a second audio clip from the same debriefing, Floyd cites concerns by Executive Committee trustees about Denhollander in particular and wants to know how he should respond to criticism from his own board members. Moore suggests that the Executive Committee should “not do stupid stuff again.”

In a third audio clip, Floyd says he’s not worried about what abuse survivors might say but is instead concerned to “preserve the base.” Moore responds by saying that striving only to talk about how great the SBC is will “destroy the denomination’s credibility.”

It seems that Floyd is more concerned about *the base* as opposed to seeking to serve the abused and broken-hearted. #Jesusdontlikethat! However, he appears to be getting a leg up on the independent investigation, making me think that they realize it is a done deal. (I wrote this before the above announcement was made.) It looks like they plan to *control the process.* (I was right about this as well!)

He also indicated to RNS that the leadership of the Executive Committee already is discussing its own plan to hire an outside investigator to review the actions of the Executive Committee. Two SBC pastors have indicated they intend to make a motion at next week’s annual meeting asking whoever is elected president of the convention to appoint a task force to hire a third-party investigator.

Floyd’s comment to RNS raises the possibility that he and the Executive Committee might attempt to manage the selection of an outside investigator. (I was correct here as well. It’s really nice to get such quick corroboration of my thoughts.)

Here is a link to Baptist Press and a Statement by Floyd on June 5, 2021. I call this the *skillful hands* statement.

I have received a copy of the letter from former ERLC president Russell Moore to our current SBC president J.D. Greear. Some of the matters referenced occurred prior to my coming here in this role. For those matters of which I was present, I do not have the same recollection of these occurrences as stated. I do take seriously allegations in this letter which may raise concern for Southern Baptists. I have been very committed to always operate with the highest integrity and skillful hands. I am right now considering ways in which we can develop the best path forward for the sake of Southern Baptists and our God-called commitment to our unified Great Commission vision.

Well, between Part One and Two, there is plenty to discuss. Join me in offering some predictions regarding the SBC Annual Meeting. My predictions: