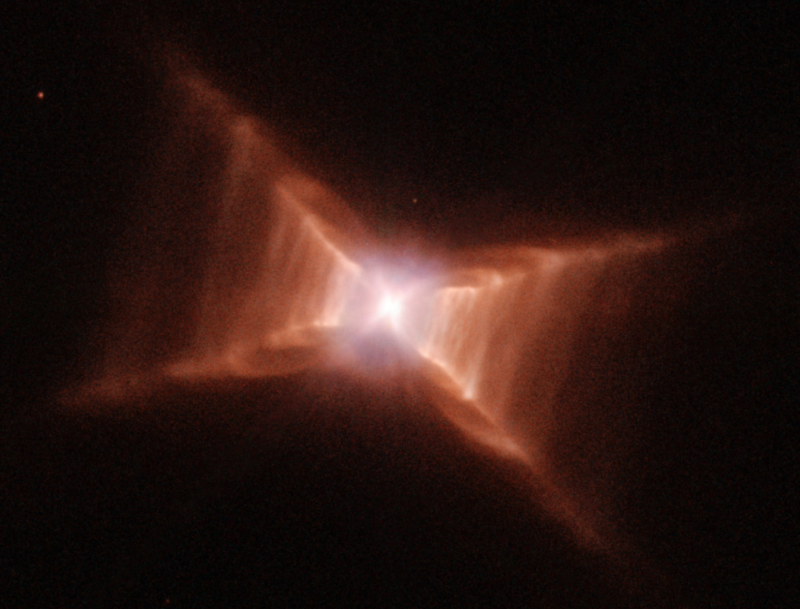 When I first started this blog, I remember writing a post in which Russell Moore, then Dean of the School of Theology at Southern Baptist Theological Seminary, said the word “complementarian” was too soft and he preferred the word “patriarchy.” He was supportive of CJ Mahaney’s Sovereign Grace Ministries and was supportive of the Council of Biblical Manhood and Womanhood. TWW wrote about it here.

After joining the ERLC, he then ran into trouble with the Executive Committee when he became a vocal critic of Donald Trump and continues his position on the matter. This position caused some blowback in the SBC with some churches withholding their giving to the denomination. According to The Hill in Southern Baptist official who criticized Trump resigns:

As The Wall Street Journal reported, Moore garnered widespread attention in 2016 when he came out against Trump’s candidacy. Moore lambasted Trump as being unfit for office and criticized evangelicals who supported him.

Many Southern Baptist pastors withdrew their funding from the SBC in protest of Moore’s criticisms, leading to Moore apologizing “for failing to distinguish” between those who voted for Trump and “those who put politics” over the Gospel, the Journal reports. The outlet notes that in February of this year some churches were found to still be withholding donations.

Could it be that this move reflects a division in the SBC? According to Baptist News Global: Russell Moore leaves ERLC for Christianity Today, highlighting the new schism within SBC. Here is an example.

Nathaniel Jolly, a Southern Baptist pastor in Homer, Alaska, tweeted: “I’m not about to apologize or pretend that I’m not thrilled Russell Moore is leaving the ERLC. My preference is always that leaders return to clear biblical thinking. That is the best and most desired outcome, but if not, I will throw a party when they leave.”

According to Baptist News Global, there might be a reason that he left before the SBC Convention.

Moore’s departure before the SBC’s annual meeting in Nashville this June could temporarily defuse one of the hottest debates that might have happened there. The most conservative wing of the SBC, led by a group called the Conservative Baptist Network, has sought Moore’s removal.

His perceived offenses? Speaking out against Donald Trump as morally unfit to serve as president. And being an advocate for immigration and interdenominational cooperation. And failing to join California pastor John MacArthur (who is not a Southern Baptist) in being outraged that state and local governments required churches to stop meeting indoors and in-person to stop the spread of COVID-19.

When the ERLC trustees refused to remove Moore — whose conservative evangelical bona fides on issues like abortion and biblical authority are otherwise impeccable — the SBC Executive Committee stepped in to conduct its own investigation. That unusual action outraged ERLC trustees and Moore’s supporters.

It got rather nasty.

At the time the special task force was created in February 2020, Stone served as chairman of the SBC Executive Committee. He also named himself chair of the investigative task force, which carefully skirted the normal governance hierarchy of SBC agencies by making its work about Cooperative Program giving.

At the time, Stone said: “The ERLC is governed by their board of trustees. This is not a governance issue. This is a budget issue related to their fulfillment of their mission and ministry assignment. We continue to hear reports that are largely anecdotal but increasing in number where churches are either decreasing or withholding Cooperative Program funds related to concerns with the ERLC. We have a responsibility that we are granted under the bylaws of the SBC to look at this.”

When the report came back in February 2021, however, it outlined a litany of complaints about Moore and the ERLC. The report listed 10 areas of concern about the ERLC’s work, topped by “the open opposition of a candidate for president of the United States.”

Second on the 10-point list was this: “The accusation of receiving funding from an organization with ties to George Soros.”

That is a previously debunked conspiracy theory likely originating out of the QAnon movement that claimed the ERLC was part of an immigrant advocacy group funded by Soros, a favorite boogeyman of the far right and conspiracy theorists.

Here are some questions.

So who on the Executive Committee will judge the three required essays from “citizen journalists,” aka bloggers, as well as late applying, credentialed press?

Let me make this clear…I am not attending the SBC Convention. I have never attended a Convention but I did attend a protest outside of the Convention a few years ago. I have long left the SBC and have no intention of returning. My former church helped take care of that decision!

Have you seen the media guidelines and media registration requirements for the SBC Convention? Here they are in all their glory! Let’s look at a few requirements.

If one registers late, one must present *work samples.*So who will judge if these work samples indicate if the credentialed members of the press should be admitted? Do they have an Office for the Evaluation of Written Work Samples?

Review and processing of applications and credentials may take up to 14 days. Members of the press and established media are encouraged to apply before June 1, 2021. Those who submit application forms and/or request credentials on or after June 2, 2021 should be prepared to 1) present identification and work samples upon registration and 2) experience longer wait times.

The Executive Committee gets to judge those who have “ulterior motives” or *malicious intent* in applying for press credentials.

One of my pastors used to say “Even on my best days, my motives of mixed.” In other words, mere mortals cannot judge motives, only actions or words. Therefore, the Executive Committee must be considered elevated to godlike status.

Press accreditation will NOT be granted to anyone whose principal purpose in attending this event is, in the judgment of SBC Executive Committee Communications staff, for reasons other than gathering details, interviews, and/or photos for a news report or feature. The SBC Executive Committee Communications staff also reserves the right, at its discretion, to reject the application of anyone who, in their judgement, may be attending the event under false pretenses or with ulterior motives or malicious intent.

This reputability will be judge by the Executive Committee. Is this the same group that investigated Russell Moore as posted above? You know, the ones that were concerned about the involvement of George Soros? If I can prove that George Soros never gave me any money, will the Executive Committee consider me reputable? However, if Soros would like to throw lots of money in my direction, I would be happy to be considered disreputable.

Bloggers and others must provide work samples to be judged by “media relations.”

This is one that I’d like to see. Harriet and Fred, who probably got their positions because they were related to someone in the SBC, get to judge the content and writing of submitted work samples of well-known bloggers, etc. 🙂 Can you imagine the ones I could submit?

Bloggers and other citizen journalists who lack formal press credentials must provide work samples of their news coverage of Southern Baptist Convention to mediarelations@sbc.net no later than June 11, 2021.

I guess that The Gospel Coalition bloggers, the writers for 9Marx and Acts29 will get a free pass- no materials needed. Who else gets in without needing to submit “work samples?” Who else knew that Russell Moore supports the patriarchy? Maybe that means I don’t get in.