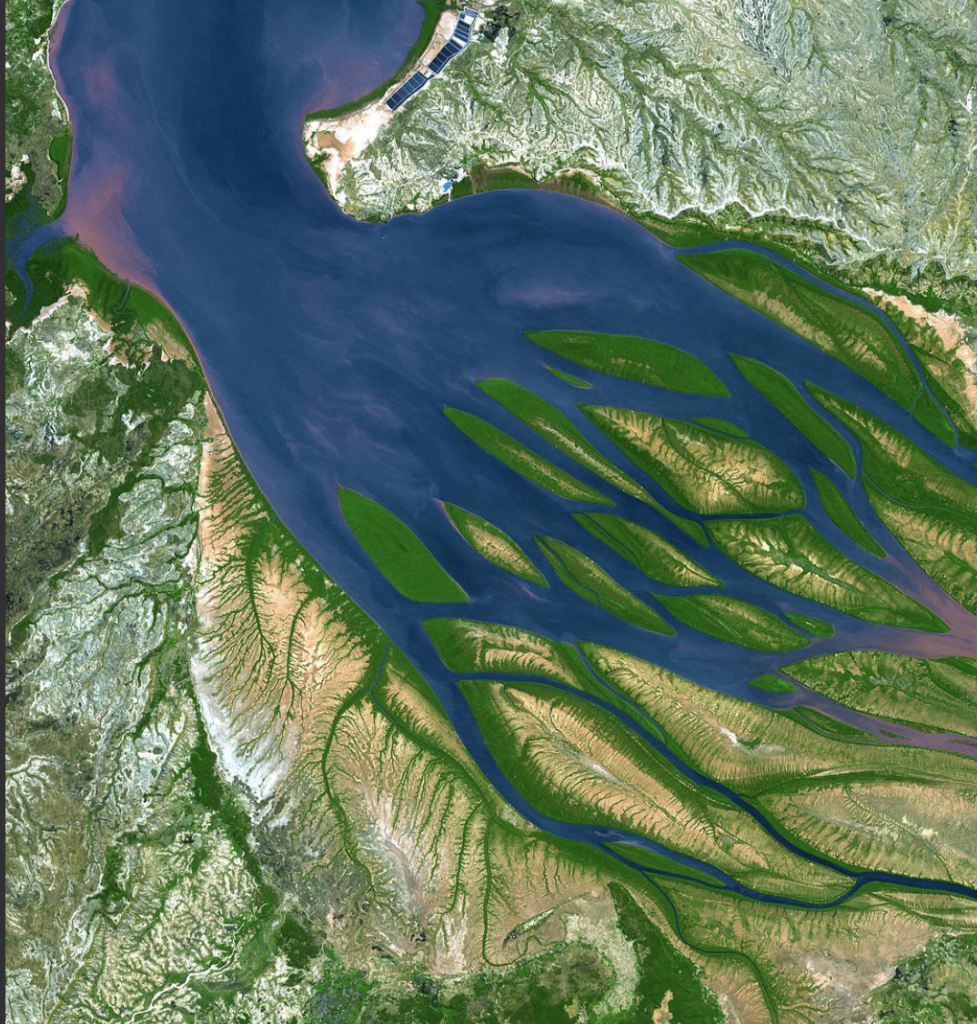 “You’re so pigheaded, Pa, that you’re convinced you’re the center of the universe and that without your blessing every evening star in heaven would snuff out its light and turn to ash,” she said.” ― André Aciman, Find Me

It seems to me that Jerry was drinking some of his dark-colored water when he invaded an LU party and declared that he was going to throw the “real Liberty graduation.” Luke Wilson recorded part of Falwell’s slurring invitation here.

Last night Jerry Falwell Jr. showed up at a @LibertyU party and invited seniors to an end-of-the-year bash at his house, saying, “We’re going to have the real Liberty graduation.” 🤠🤠🤠🤠🤠🤠🤠🤠 pic.twitter.com/MCIWdxb5rg

Falwell’s actions appear self-absorbed which is not unexpected.

Religion News reported on this unusual, although not unexpected, action in Falwell invites Liberty students to ‘real’ graduation party at his farm despite the lawsuit.

(Falwell) can be seen standing on an outdoor stage beneath handmade signs that include a cross, as a crowd attending what several people have identified as a comedy show look on. Holding a microphone, Falwell invites seniors to an event at “our farm” on May 8, saying, “We’re going to have the real Liberty graduation.”

It appeared that Falwell was directly ignoring his daughter’s wishes. She is a junior at the school. I feel for his daughter who is watching the implosion of her father.

In the longer video (ed; as given to RNS.), Falwell said he and his wife, Becki Falwell, were out to dinner when they heard from their daughter, a junior at Liberty, that she was at the show. He had only come to extend the invitation, he said.

He noted his daughter was “probably so pissed at me right now” and encouraged students to spread the word “as fast as you can” about the event on social media.

“We gotta move quickly,” he said.

The appearance seemed an act of defiance from Falwell at a time when the university has taken an increasingly tough stance against him. His 13-year tenure as Liberty president, during which time the evangelical school grew to more than 100,000 students in person and online, ended after a series of scandals involving his and his wife Becki’s personal behavior. They included Becki’s affair with a former pool attendant in which Falwell allegedly participated; he has denied any participation. In addition, a former student said Becki initiated a sex act with him. Falwell also posted a picture of himself with his pants unzipped and arm around a woman at a yacht party.

But Falwell showed up partway through the event with Becki at his side, the student said. He soon hopped up on stage, lamenting that his student daughter — who he said was in the audience — had told him, “Please don’t come.”

“You’re still my president!” one student yelled when Falwell took the stage, according to a video reviewed by POLITICO. Others laughed and cheered Falwell’s name.

Is Falwell attempting a comeback?

Six months after his ouster from Liberty University, Jerry Falwell Jr. was back at the university he’d led for 13 years, cheering on the home team.

“Congratulations on an exciting 14-9 win over NCAA team from Walsh University in North Canton, OH!” Falwell wrote on Instagram on March 13, beneath photos of a Liberty lacrosse game and himself in the stands with daughter and wife, Becki. “Didn’t realize LaCrosse was so much fun to watch.”

The posting struck some in the Liberty community as the first step in an attempted comeback — an assertion that, despite having sued the university for having removed him as president in the wake of questions about his personal life and financial dealings, he still considers Liberty his home turf, now and forever.

Falwell, who is reportedly struggling with blood clots, appears to believe that students and employees want him back at the school.

In an interview, Falwell said nothing to discourage that notion. The 58-year-old son of the late Rev. Jerry Falwell Sr. said he has been suffering from blood clots since last fall but plans to “definitely” have more of a presence on campus as his health continues to recover.

“The employees and the board have been nothing but supportive, 100 percent. The students all want to get their picture with me. They thank me,” Falwell said.

The party got canceled because Falwell was admitted to the hospital for a reported pulmonary embolism: ABC 13 News

Last week at an event with Liberty University students, I announced that we would have a big picnic on our family farm for graduating seniors. Unfortunately, this weekend I encountered another bout of symptoms resulting from the respiratory emboli that were first diagnosed last year. For the fourth time this year I was admitted to the hospital for a series of tests to address my labored breathing and other effects of the emboli. As a result, we regrettably must cancel the picnic this weekend. This is a major disappointment to us since we wanted to celebrate the success of the graduating students and show them our appreciation. To them, our entire family extends our sincere congratulations and fond farewell.

Approximately one month ago, Falwell was admitted to NYU with blood clots again reported by ABC 13 News.

On Saturday, Falwell posted a photo of himself in a hospital room at NYU Hospital from last week. He said he has been suffering from clots in his lungs, specifically pulmonary emboli.

Since we are a full-service blog, I would like to take a minute and discuss alcohol intoxication and venous thromboembolism (VTE)

For many, moderate alcohol consumption can have a beneficial effect on DVT/VTE. According to one study by the NIH:

Low to moderate alcohol consumption is associated with a decreased risk of deep venous thrombosis and pulmonary embolism in older persons.

However, excessive intake of alcohol may lead to an increase in DVTs. According to the NIH in Alcohol use disorders are associated with venous thromboembolism:

Since I am Lutheran and Lutherans happily imbibe (moderately, of course,) this is not a treatise on moderate alcohol usage. It is only a warning that heavy alcohol usage can lead to DVT and VTE.

So, do you think Jerry will have a successful comeback?