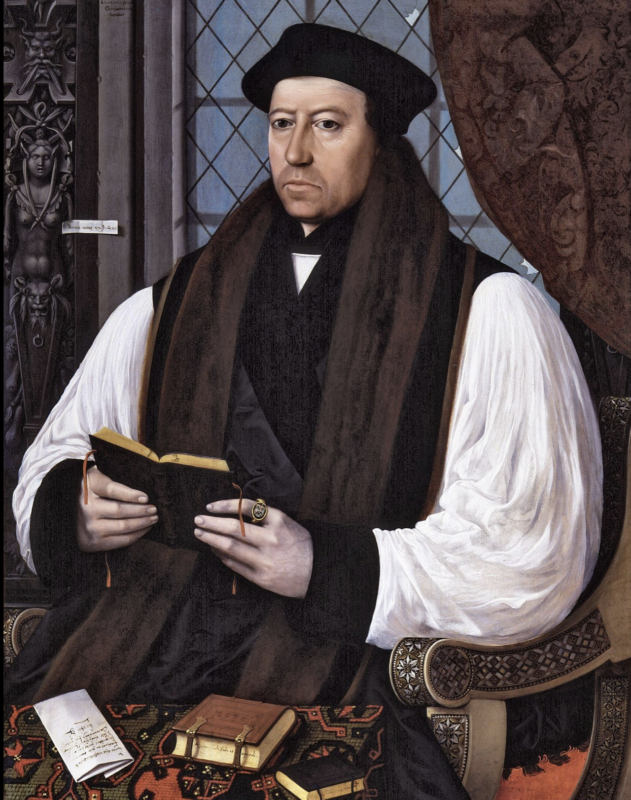 My husband and I took a four-day weekend trip to the beach. It is cold but sunny and he is recuperating from a long week on call. In the past week or so, I have been approached for assistance in a number of abusive situations. I will be writing about those in the next few weeks. As usual, I feel a bit overwhelmed. I need a day off from writing an extensive post. A reader sent me a link to one view of divorce in the 1500s.

I have long been troubled by some churches which deny a woman’s pursuit of divorce in cases of abuse. They often allow for her to seek temporary refuge from being harmed. Nevertheless, reconciliation is the goal. In other words, separation, not divorce, is the ideal in these churches. I believe that divorce is totally justifiable and even necessary in cases of abuse. Reconciliation is nigh on impossible when a spouse is seriously abusive: physically, mentally, and spiritually.

Is this view, shared by many advocates, a new thing dreamed up by a bunch of progressive feminists setting out to destroy the institution of marriage? Not at all! In fact, there are historical precedents. Think Theology presented an interesting post by Andrew Wilson: Cranmer’s Five Reasons for Divorce and Remarriage.

Thomas Cranmer, for example, was no stranger to the problem. Most of us would not accuse Cranmer of being soft on the seriousness and irrevocability of marriage; his wedding liturgy revolves around phrases like “seriously, reverently, and in the sight of Almighty God,” and “to have and to hold, from this day forward, for better or worse, for richer or poorer,” and is still used around the world five centuries after he wrote it. Anyway: in a fascinating section of his Reformatio Legum Ecclesiasticarum (1553), he identifies five possible reasons for a legitimate divorce followed by remarriage, and two of them were about domestic abuse.

For those of you who do not remember the part played by Cranmer in the fascinating history of the English Reformation, here is a great overview by Wikipedia. Cranmer was a complex man who arranged for Henry VIII’s divorce from Catherine of Aragon yet later instituted reforms and was executed by Queen Mary.

Thomas Cranmer (2 July 1489 – 21 March 1556) was a leader of the English Reformation and Archbishop of Canterbury during the reigns of Henry VIII, Edward VI and, for a short time, Mary I. He helped build the case for the annulment of Henry’s marriage to Catherine of Aragon, which was one of the causes of the separation of the English Church from union with the Holy See. Along with Thomas Cromwell, he supported the principle of royal supremacy, in which the king was considered sovereign over the Church within his realm.

During Cranmer’s tenure as Archbishop of Canterbury, he was responsible for establishing the first doctrinal and liturgical structures of the reformed Church of England. Under Henry’s rule, Cranmer did not make many radical changes in the Church, due to power struggles between religious conservatives and reformers. He published the first officially authorised vernacular service, the Exhortation and Litany.

When Edward came to the throne, Cranmer was able to promote major reforms. He wrote and compiled the first two editions of the Book of Common Prayer, a complete liturgy for the English Church. With the assistance of several Continental reformers to whom he gave refuge, he changed doctrine or discipline in areas such as the Eucharist, clerical celibacy, the role of images in places of worship, and the veneration of saints. Cranmer promulgated the new doctrines through the Prayer Book, the Homilies and other publications.

After the accession of the Catholic Mary I, Cranmer was put on trial for treason and heresy. Imprisoned for over two years and under pressure from Church authorities, he made several recantations and apparently reconciled himself with the Catholic Church. While this would have normally absolved him, Mary wanted him executed, and, on the day of his execution, he withdrew his recantations, to die a heretic to Catholics and a martyr for the principles of the English Reformation. Cranmer’s death was immortalised in Foxe’s Book of Martyrs and his legacy lives on within the Church of England through the Book of Common Prayer and the Thirty-Nine Articles, an Anglican statement of faith derived from his work.

So, what were his five reasons?  According to Wilson’s article:

Cranmer addresses the issue in some detail, clarifying what does and does not count as a legitimate divorce and a legitimate remarriage, and lists the following five:

Remember this was during the time of the Reformation when Protestantism was being defined. For me, it was transfixing to view these early thoughts of one who was a Reformer, albeit a rather unusual one at that! Wilson quoted two of Cranmer’s elaborations on the above categories.

Deadly hostility is a ground for divorce.

If deadly hostility should arise between husband and wife, and become so inflamed that one attacks the other, either by treacherous means or by poison, and wants to take the other’s life in some way, either by open violence or by hidden malice, it is our will that as soon as so horrible a crime is proved in court, such persons shall be separated by divorce. For a person who attacks health and life does greater injury to his marriage partner than one who separates himself from the other’s company, or commits adultery with someone else. For there cannot be any sort of fellowship between those who have begun to plot or to fear mortal harm. Therefore, since they cannot live together, it is right for [the marriage] to be dissolved, according to the teaching of Paul.

The crime of ill-treatment is also a ground for divorce.

If a man is cruel to his wife and displays excessive harshness of word and deed towards her, as long as there is any hope of improvement, the ecclesiastical judge is to reason with him, rebuking his excessive violence, and if he cannot prevail by admonitions and exhortations, he is to compel him not to inflict any violent injury on his wife, and to treat her as the intimate union of marriage requires, by making him pledge bail, or by taking guarantees.

But if the husband cannot be coerced either by bail or by guarantees, and if he refuses to abandon his cruelty by these means, then he must be considered his wife’s mortal enemy and a threat to her life. Therefore, in her peril recourse must be had to the remedy of divorce, no less than if her life had been openly attacked … Both in this and in the above-mentioned offences, it is our will that parties set free in this way may contract a new marriage (if they wish), while those convicted of the said crimes shall be punished either by perpetual exile or by imprisonment for life.

Here is a lecture on Thomas Cranmore. in the series Dead Guys YOu Should Know. It starts off a bit slow but speeds up.