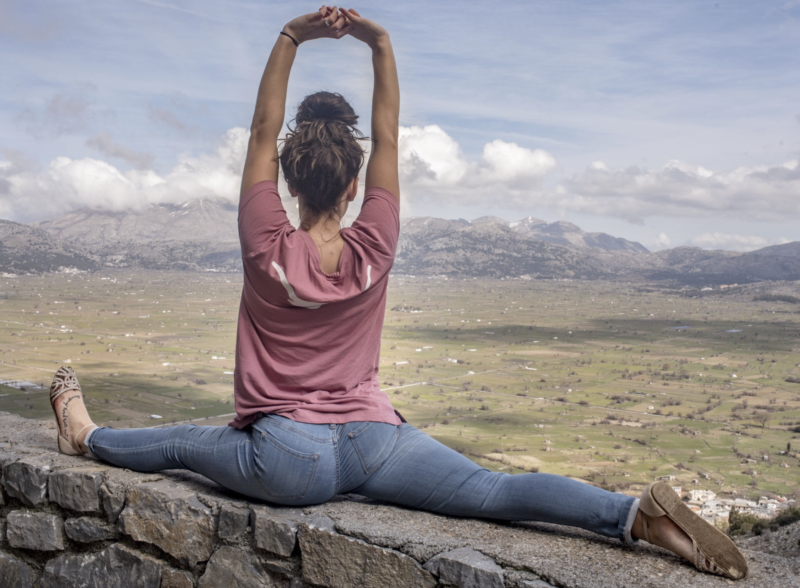 “I wish it need not have happened in my time,” said Frodo.
“So do I,” said Gandalf, “and so do all who live to see such times. But that is not for them to decide. All we have to decide is what to do with the time that is given us.”
― J.R.R. Tolkien, The Fellowship of the Ring

I bet there are few of you who didn’t call this one. The discussions in the Methodist Church are not different than the discussion that took place in the Lutheran Church and the  Episcopal Church. I believe the results will be similar. A new denomination will be born and everyone will fight over who owns the church buildings and land. I hope I’m wrong.

A group of theologically conservative United Methodists has announced the creation of a new denomination once the United Methodist Church officially separates due to its long-standing debate over homosexuality.

Actually, I think there is more involved here, including how to interpret Scripture, etc. I am a great believer in freedom of conscience. I believe that humans have the right to believe and worship in freedom. As such, I am an opponent of cancel culture. I do wish humans treated each other with kindness and respect but I believe a person has the right to be a dolt. I also believe in freedom of association as a means to bring peace to a situation. Therefore, when one group of people can no longer, in good conscience, be a member of the same club, church, etc., then they should split and wish each other well.

I look forward to a lively debate on this matter.

The Wesleyan Covenant Association and the 17-member Transitional Leadership Council    released a statement on Monday morning announcing the creation of the Global Methodist Church.

According to the statement, the theologically conservative denomination will not be officially launched until the UMC General Conference, scheduled for 2022, passes a separation measure known as the Protocol for Reconciliation and Grace through Separation.

CP also posted that they will allow for female ordination and will have a strong commitment to racial equality.

As part of this preliminary launch, the GMC created a website explaining that the new denomination will allow for female ordination and is committed to racial equality.

“Alternatively, if it becomes apparent that the leading bishops, centrists, and progressives who covenanted to support the Protocol no longer do so, then the council will consider bringing the new church into existence without delay,” explained a frequently-asked-questions section of the site.

Here is a direct link to the website of  Global Methodist Church.

I think I may be a church nerd because I love to read websites of church and parachurch groups. This blog is one way for me to discuss my interests without getting eye rolls from those who are not so inclined. Here is how they describe themselves.

I believe it is the lens through which Scripture is interpreted which is at the heart of this matter. In other words, they take a more conservative approach, although they will ordain women. The ordination of women is gaining a foothold in some conservative denominations but that is for another time.

faithful Methodists have been praying and working to discern God’s will for a new church rooted in Scripture and the historic and life giving teachings of the Christian faith.

Here is why they say they are forming this church.

There is a tentative timetable for this new group of churches.

It is widely assumed that the delegates to The United Methodist Church’s next General Conference (August 29-September 6, 2022) will approve a plan for the denomination’s amicable separation. Once that plan of separation is approved, the Global Methodist Church’s Transitional Leadership Council will officially launch the new denomination. Alternatively, if it becomes apparent that the leading bishops, centrists, and progressives who covenanted to support the Protocol no longer do so, then the council will consider bringing the new church into existence without delay. For approximately one year, the Global Methodist Church will be a church in transition as it prepares for its convening General Conference. Unfortunately, due to Covid-19 pandemic induced travel and meeting restrictions, it is not possible to provide an exact date for the official beginning of the Global Methodist Church. Our fervent prayer is that it will take shape later this year.

Here is a link to THE TRANSITIONAL BOOK OF DOCTRINES AND DISCIPLINE THE GLOBAL METHODIST CHURCH. This is for those of you who are like me and love to look at some core beliefs, this is well worth the read

I wonder if it will take a year to get this ball rolling? I think it might happen sooner rather than later. May there be peace.