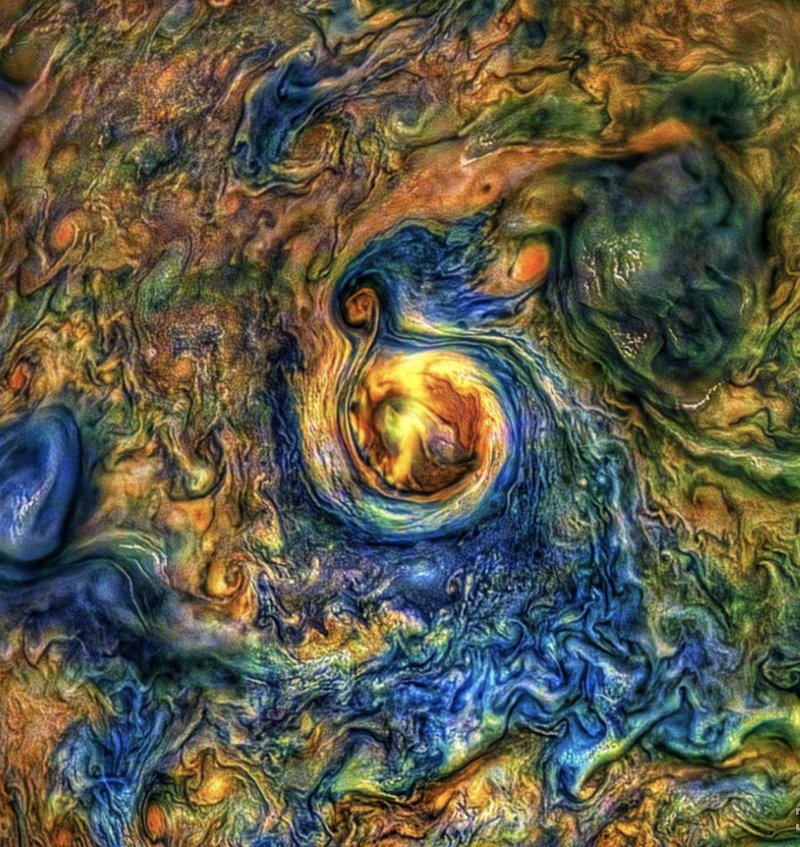 “I would rather be a little nobody, then to be an evil somebody.” ― Abraham Lincoln

Dave Ramsey has made a living helping people get out of debt. Some of his advice is good. For example, we made sure we had the cash in hand before we began our long-overdue kitchen renovation. However, we ignored his advice on buying a house and am glad that we did. Ramsey has made his fortune getting churches to showcase and present his program to the members. Good for him. How well do the churches know him?

However, just because he considers himself an exemplary Christian, doesn’t mean that he acts like one. I don’t like know-it-all bullies. You know, the guys who make it big and then take it out on the little guy. These are guys who often have unresolved issues from childhood. They were the guys who got beaten up on the school playground and nurtured that anger through the years. They hit the big time and they can go to town.

Often these folks believe they are the experts in every area. Ramsey, who is an expert on personal finances, appears to believe that he is also the reigning expert on COVID. He’s not and that’s dangerous. Ramsey appears to be one of those guys who believes *conspiracy theories* just like any other *$8/hr twerp.* More on that in a minute.

Yes, this is Dave Ramsey who is so fearful of gossip that he allegedly brought a gun to a staff meeting one time.

“This is the guy who once pulled a loaded pistol out of a gift bag to teach us a lesson about gossip,” they said. “It was bizarre, even for Ramsey.

Ramsey seems to believe that masks are a sign of fear and his financial wizard employees should have no fear because it is not a gift of the Holy Spirit. So, he decided that there was no way he was going to allow his employees to work from home during the pandemic. And, in keeping with conspiracy theorists, he seems to think that mask mandates, etc. are signs of a totalitarian government. According to the next article, his staff had 50 cases of COVID in mid-November.

…In staff meetings and on his radio show, Ramsey described masks and other COVID-19 prevention strategies as a sign of fear.

…Ramsey Solutions does not require masks at its offices — Dave Ramsey himself has been a vocal opponent of mask-wearing and other COVID restrictions. In a clip from his daily radio show, posted on YouTube in November, Ramsey railed against what he called “totalitarian” government restrictions and mask mandates, saying he wanted to “start a crusade” against them.

…Among that number were about 50 cases in mid-November (reported for his employees.

…Lopez said Ramsey Solutions leadership had decided it was not “a work from home employer.”

Ramsey apparently loves the idea that his employees are thought of as weird. I think it is worse than that. I think he is a conspiracy theorist and is scientifically illiterate when it comes to things like COVID. Folks, he is not an expert on everything in the world.

…We know that many of you have felt pressure from family and friends, some of whom think you are ‘weird’ for still going in to work,” said the newsletter.

“Fortunately we work in a place that is used to being called weird,”

Ramsey sued a venue and denigrates low wage earners for following COVID restrictions. Now we know what he thinks of lowly wage earners…

This location would not allow the upscale guests of his conference to use the pool or have buffet lines due to COVID restrictions. These folks paid $5,000-10,000 to attend. These monied people’s feelings were important to Ramsey. In his world, money talks. In his world, the little people are just “twerps.”

….The summit was one of a series of “high-end experiences” put on by Ramsey, attracting thousands of business owners and other attendees, “each of whom spends between $5,000 and $15,000 to attend, inclusive of hotel,” according to the amended complaint in the suit.

…The COVID-19 restrictions at the hotel, which included no buffets or other self-service food along with limited use of the pool or other amenities, made having the conference there untenable, Ramsey Solutions stated in the complaint.

Dave Ramsey shows what he really thinks about low-wage earners who are required to tell guests to wear masks.

He gave a huge Christmas party and didn’t require masks. He allegedly allowed COVID positive employees to work in his offices!

It may be a merry COVID Christmas for hundreds of maskless guests around Nashville who gorged on barbecue and line-danced at a “Boots & BBQ” party held by Christian radio personality and personal-finance guru Dave Ramsey.

… he has preached the COVID conspiracy theory to as a staunch COVID denier, keeping his media empire’s offices open even to employees who had tested positive for the virus. He has referred to lockdown measures as “totalitarian” on his radio program and urged listeners and employees not to be “ruled by fear” and not to fall for what he called the hoax and hype about mask wearing and soaring death rates—despite Tennessee hitting its highest spike in cases in a 24-hour period with 11,352 new infections the day after Ramsey’s party.

…“Fear is not a fruit of the spirit,” he told his employees in the meeting, while rallying them to step up their performance during the holiday season.

Ramsey to employees: Don’t wear masks at the party. It might upset the guests.

Employees are instructed to never comment on negative social media reports about Ramsey.

However in an internal memo written to staff, company spokesperson Megan McConnell warned: ‘If and when you see controversial or negative things about Dave or RS on social, please do not defend us or engage with it. That just boosts the post’s visibility (and we’re not concerned about those people anyway).’

..A private security detail ensured that only invited guests got in, as several local media outlets reported being “escorted” away. The Scene reported that many of the caterers felt obligated to serve the party for fear of being blocked from further contracts.

Who do you think is telling the truth?

Read about the complaint. I have to admit that it sounds just like a Dave Ramsey thing. But the company denies it. I know who I believe.

…A non-mask compliance complaint filed with the city of Franklin alleges that a vendor was told a stipulation of working for the event meant employees were not allowed to wear masks or gloves.

…According to the complaint, obtained by News4 Investigates, the vendor was told it was to not “scare those in attendance.”

…The vendor confirmed the details in the complaint to News4 Investigates.

…Franklin City Administrator Eric Stuckey told News4 Investigates that when he called the Ramsey company that he was told the complaint was false.

“That was absolutely not true. There was no prohibition on that. That all their team members and vendors were welcomed to wear masks,” Stuckey said.

I believe that churches need to do a better job of vetting the people behind the programs they offer their people. Believe it or not, there are other good programs out there that do not have an ultra-rich, conspiracy theorist who makes fun of low wage earners. To me, he sounds like a third-grade schoolyard bully.

He blocked me on Twitter a long time ago.