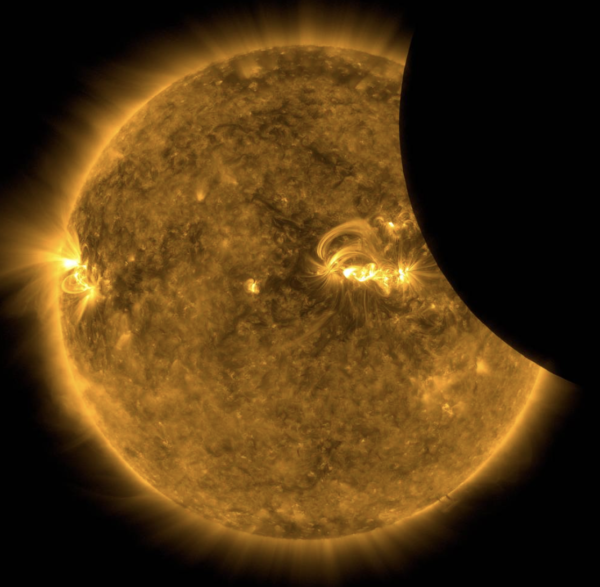 “I want to throw open the windows of the Church so that we can see out and the people can see in.” Pope John XXIII

A couple of days ago, I was sent a copy of  SBC Forensic Audits: Essential Transparency at NAMB and LifeWay from an anonymous person. Given the reluctance of the SBC to release financial information on a number of items, this petition has little chance of success. However, I find myself in agreement with many of the concerns listed. I would love to hear the rationale for refusing to do the requested audit but I doubt the dudebros will even deign to reply. They’re too busy trying to spend the money.

The following is from the petition. There are no links to prove what they are saying and everyone knows that I like links. However, given the fact that this was written by some Baptist insiders, I would venture to guess that there is some truth to their concerns.

In regards to the NAMB

The North American Mission Board (NAMB) stewards assets of $435 million on behalf of Southern Baptists, with an annual budget of $125 million. To build trust for cooperative Kingdom work, it is imperative that we operate with full transparency and accountability, particularly in financial matters.

The petition makes some hardpoints on the decline in the SBC in general.

Over the last 10 years NAMB has spent $1.2 billion in sacrificial mission gifts from SBC members and churches with diminishing results in evangelism and church planting, resulting in the worst decade in the 175-year history of the SBC in terms of decline in baptisms, missionaries on the field, new church starts, Cooperative Program mission giving, church attendance and church membership.

Here are their specific concerns.

MILLIONS have been sent for houses for a few church planters.

NAMB has spent tens of millions on houses for use by a few church planters. Some of these homes cost over $500,000 and have amenities like swimming pools. Where are these homes? How many are there? Who lives in them?

I have long believed that the majority of church plants are unsuccessful. I have recently been in conversation about one such plant (SBC) that appears to be deeply troubled and on the verge of collapse. However, I cannot get any figures from the SBC. I predict that the SBC will not be able to continue such large layouts of cash for such small gains if I am. Why shouldn’t the SBC post the numbers of church plants with locations along with the number of church plant fails?

NAMB has given large grants to a select number of church planters, some of whom are no longer Southern Baptist. In July 2020 it was revealed that one Atlanta, GA church planter received a NAMB loan to purchase a church building, then received a $175,000 grant to remodel the building. That church planter, and his NAMB-funded church, has left the SBC. Who else is receiving large grants from NAMB?

CHURCH PLANTING BUDGET TRIPLED WHILE PLANTS REDUCED BY HALF.

The NAMB church planting budget has grown from $23 million to $75 million in 10 years, but the number of new church starts has dropped to less than half the number a decade ago.

This is a simple math question. If more money is poured into church plants and the number of plants declines, what’s up? I recently spoke with some folks who said that their SBC church plant was run by an ineffectual, young dudebro who appeared clueless on how to run a church. That church has been marked with multiple firings of personnel and threats to the congregation to be *submissive.* I predict failure along with frustration.

Why is a Southern Baptist mission agency, supported through the Cooperative Program and an annual missions offering, lobbying for federal funds (for Send Relief)

So, the SBC dudebros are claiming hostility to politics while on the other hand playing the game?

MILLIONS IN MARKETING STAFF AND ADVERTISEMENT

NAMB’s marketing staff is four to five times larger than the evangelism staff. How much money is spent on marketing verses evangelism? Annual baptisms have plummeted by over 100,000 in the past decade to levels not seen since 1938.

Is the SBC now marketing Baptist churches? Have they started product placement? For example,” Today’s church plant in Kennebunk, Maine, brought to you by LL Bean which encourages you to” “Warm your feet with Bean boots while you warm your spiritual heart in this church plant?”

On the SBC website I found this slogan under the church planters section:

It appears that communities in which there are SBC church plants are being *holistically restored.*  I will be watching for this *holistic transformation.*

$15 MILLION SPENT ON ONE PROPERTY IN A SMALL TOWN.

NAMB spent a reported $15 million on a mission center in Clarkston, GA, which includes soccer fields, among other amenities.

…While NAMB has defunded local Associations and State Conventions, why are they investing millions of dollars in one mission center in one Georgia town? Are there other such mission centers that NAMB has bought or built?

I could not find the definition of a mission center on the SBC website. (Get those web gurus moving.) So I don’t know if this is a new or old concept. But that is a large chunk of change for small-town Georgia. Surely someone should be able to explain why this money is being spent?

How many? How much? Why?

This section is noticeably short. That may be due to the newly found revelations on Thom Rainer’s retirement obligations which I wrote about here: The Incredibly Well-Paid D. Thom Rainer of LifeWay Discovered That Contracts Can Be Enforced. Throughout the years, I have heard a number of unsubstantiated rumors that Rainer was being paid $1 million/year. You can read more about that in my post. According to the petition:

Will McRaney’s lawsuit against the NAMB link

I believe this petition was generated by friends of McRaney. I would suspect that some would dismiss this petition because of the lawsuit ongoing between McRaney and the NAMB. However, as a former member of an SBC church, I have long been asking such questions about $$$$ and the SBC. Do not throw out the baby with the bathwater.

The issues in this petition have plagued the SBC for years.

There is little question in my mind that big cheeses in the SBC are being exorbitant salaries. The fact that said salaries will not be released is an indication that the recipients of the $$$ do not want the little guys who tithe to know how they are spending their money. For example, it was widely conjectured that Ronnie Floyd was being paid $500,000 when he took the EC position. And that doesn’t include reimbursements from all sorts of conferences, special meetings, etc. There is a reason he is known as *Armani Ronnie.*

I am of the opinion that the SBC should become more transparent. There’s lots of money coming in and going out. Given the continued decline in the SBC, leaders, and members should begin to consider a newer, more transparent process when it comes to money. Then again, maybe the leaders have and they are too afraid of what the little guys will find out. To quote Pope John XXIII:

“I want to throw open the windows of the Church so that we can see out and the people can see in.”