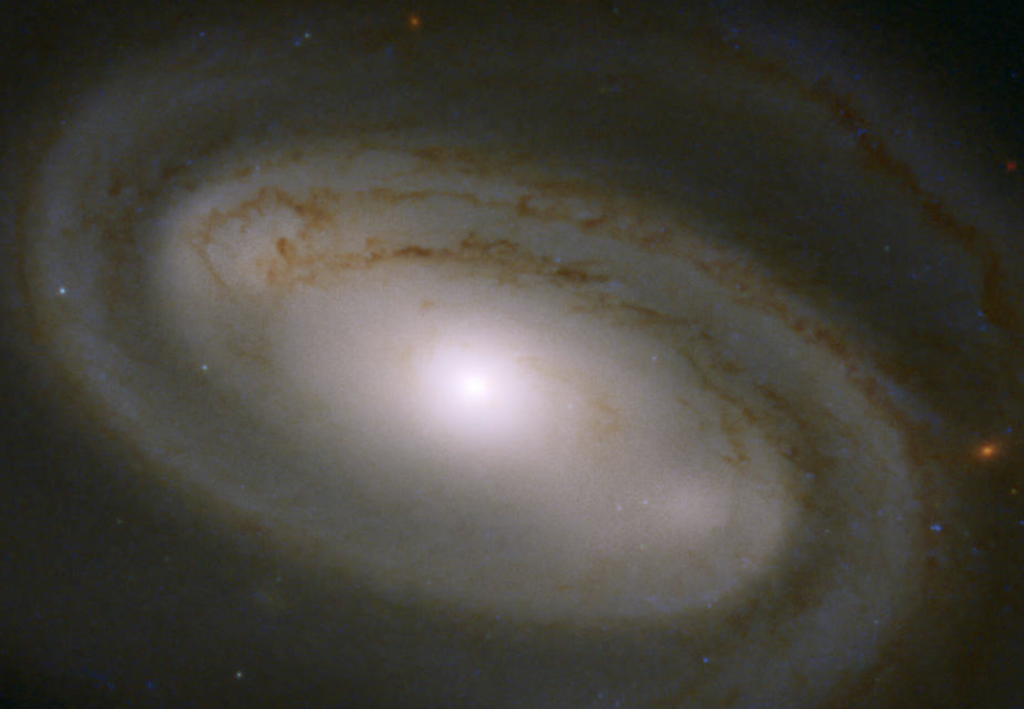 The Hubble Grabs a Stellar Latte.

“By directing without assumption and validating with fact…
By avoiding the hype and digging into the proof of concept…
and by vetting and double checking for the facts and fiction…
You can move past the false messaging to find the authentic routes for your vision.”
― Create Wealth Communities

I think it is time for a little catchup on the news floating around out there.

Bryan Loritts to join JD Greear’s leadership team but there is a troubling incident that raises questions.

As you may know, The Summit is JD Greear’s church. Greear appears to liken himself to being an abuse advocate since he started the whole Caring Well thing which is supposedly teaching the SBC how to prevent abuse and care for victims of abuse.

This appointment didn’t go over well due to Loritts history with his voyeur brother in law. Here is there incident according to the Biblical Recorder. Did he or didn’t he report? Greear reassured his congregation that all was well but questions still remain.

n 2016, at least four alleged victims told the Memphis Commercial Appeal about a 2010 incident where Trotter placed a hidden camera in a restroom at Fellowship Memphis. A female church staff member discovered the device and reported it to church leaders.

Loritts told The Summit during the interview process that he immediately informed church elders and fired Trotter when he found out about Trotter’s misconduct, according to Greear’s email. Greear also said victims were notified and Loritts “instructed his team to contact the authorities.”

It is unclear how Fellowship Memphis leaders identified victims of Trotter’s voyeurism.

The alleged victims who spoke to the Commercial Appeal said church co-founder John Bryson discouraged them from going to the police. Two of them said they were minors at the time of the incident.

An officer with the Memphis Police Department told the Commercial Appeal in 2016 that no one filed a police report about Trotter’s voyeurism in 2010.

Religion News Serviced picked up on the story and questioned the Summit’s childcare policies.

Please note that it appears that parents and church members are not told of the presence of a sex offender in their midst. Given the business of the church on a given non-coved Sunday and Saturday, trusting that supervision will catch any problem is naive, in my opinion. The ones who have a vested interest in the welfare of the children are their parents. I believe that the church should alert the church members and post the pictures of the registered Sex Offenders around the church.

“Yes, our policy is still to require perpetual supervision and full awareness by the campus security team, elders, and children/student ministry leaders for an individual under RSO status to attend a weekend service,” he said. “All involvement or attendance in children or student ministry is prohibited, even if the RSO’s children are involved. Any involvement in an adult discipleship setting (i.e., a small group) requires the full awareness of their offense and consent of the adults in that setting.”

But the church apparently wants the sex offender to feel no shame at the church. In my opinion, said offender should feel the pain of his heinous actions against children. What did Jesus say? Matthew 18:6 NIV:

If anyone causes one of these little ones–those who believe in me–to stumble, it would be better for them to have a large millstone hung around their neck and to be drowned in the depths of the sea.

I knew The Summit was planning to allow Sex Offenders to attend church without notifying church members and I wrote a post in December 2019:  Another TWW Tutorial: What’s Missing? Caring Well/Summit Church Curriculum Appears to Want Registered Sex Offenders to Feel No Shame in Church

Pay attention. The Summit and other churches which enact this curriculum feel really bad for those wrestling with the consequences of their actions against children. Really, really bad. Think about it.

he church leaders want believe that the RSO is actually experiencing emotional difficulties due to their heartsick realization that their past actions have ruined another person’s life.  But, what if the RSO is doing what predators do best-playing games in order to manipulate church leaders and gain access to the children?The recidivism rate is something that must be considered.It is not inconsequential.

We recognize that wrestling with the consequences of past actions can be emotionally difficult. We want to reiterate throughout this process that you are offered full forgiveness because of Christ’s death, burial, and resurrection.

Dear RSO, don’t live with a sense of shame. What?
I think it is emotionally and spiritually valid to live with a sense of shame over heinous actions. Shouldn’t a man who has molested all of his foster children, as well neighborhood kids, be ashamed and even wrestle with it for the rest of his life? Good night! One might think they are discussing how not to feel shame for exceeding the speed limit.

There is also an assumption that the RSO’s expression of shame is real as opposed to a game they play in order to manipulate adults in order to gain access to the children. (Another hint.)

–We recognize that wrestling with the consequences of past actions can be emotionally difficult. We want to reiterate throughout this process that you are offered full forgiveness because of Christ’s death, burial, and resurrection. We do not want you to live with a sense of shame.
Most of the members of the church will not be told about the presence of an RSO and that is dangerous.

Bryan Loritts appears to have updated his bio information.

A friend and I were discussing his bio last week, especially his use of the word *Dr.*in front of his name along with some information that he had attended Oxford. (What is it about Oxford that draws so many people to claim their affiliation?) Thankfully, Julie Roys came to the rescue in “Dr. Bryan Loritts” Touts Questionable Doctorate from School with “F” Rating was written by Julie Roys.

Yet in neither his Instagram posts, nor on his website, did Loritts mention where he had received his doctorate. He also did not disclose that his doctorate was honorary.

It appears that The Summit was forthcoming when Roys questioned them.

However, after it was announced this past weekend that Loritts was hired by Summit Church, I contacted Summit about Loritts’ alleged doctorate. Yesterday, Summit replied that Loritts had gotten an honorary doctorate from St. Thomas Christian University.

I reached out once again to Loritts, asking if he was aware of the issues with St. Thomas Christian University and whether he had paid any money to receive his honorary doctorate, but Loritts did not respond.

I highly recommend that you read this entire article. You, too can pay money and go to your graduation at the *university.* It appears that Loritts posed with his wife in a picture on Roys site.

It now appears that Loritts has removed the information from his bio. Looks like truth telling is up to the bloggers Loritts despises so much. Maybe this is the reason why?

The problem with *vetting * in the SBC: Trust and ignore?

Was many of you know, one of the *star speakers* of the Caring Well conference reported me (as well as another) to the police for the crime of blackmail. Obviously, that is downright ridiculous.  Russell Moore of the ERLC vetted this individual, writing a forward to her book. So did other leaders that you might recognize. The ERLC still has 100 entries fo/byr this individual.

I have a question. How hard is it to check certain elements of a biography? How difficult it is to raise questions about discrepancies? Surely it’s easy to check the supposed *doctorate* of a person who is being hired.

Jesus claimed He is the truth. Truth is something we should value. Yet it seems everyone is so busy finding a good story or a good leader or a good face that they forget to do the most basic research of all.

How much longer will bloggers need to check the evangelical world’s basic stories of the latest face? Jesus demands something better from us.