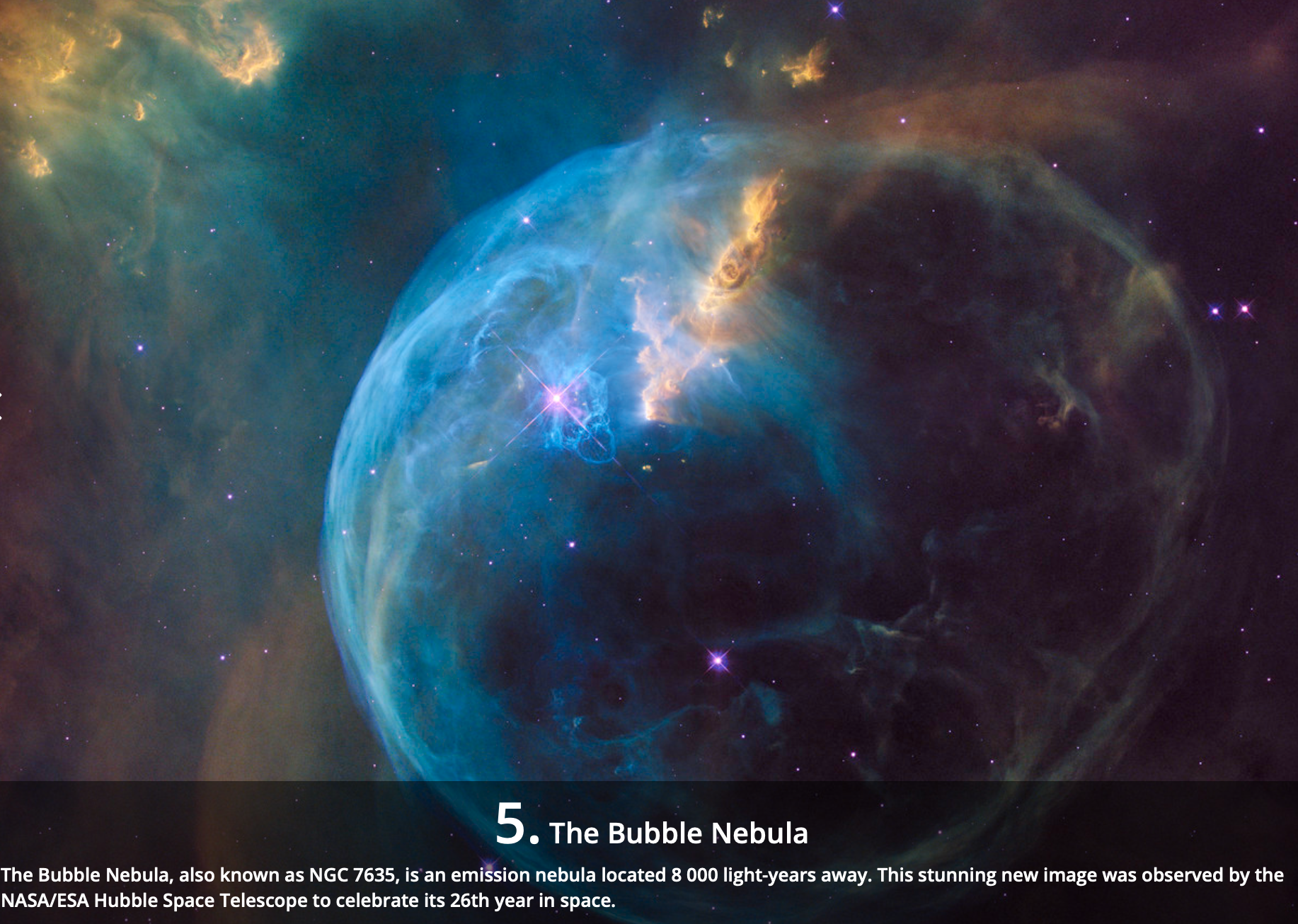 “Since it is so likely that children will meet cruel enemies, let them at least have heard of brave knights and heroic courage.”― C.S. Lewis

The disgraced former head of SWBTS, Paige Patterson, has been invited to speak at Fellowship Church by the pastor Timothy Pigg. You can read about the history of this church and its pastor at the Florida State Convention website in an article written by his wife.

When Pigg arrived at Fellowship Church in May of 2015, they only had one deacon, no staff, and 40 people for worship. Almost four years later, Fellowship Church has six pastors who are mostly volunteer, five deacons, and is now averaging 250 across two campuses and three languages services. This month, Fellowship Church experienced its highest Sunday attendance in its 103-year history with 600 people.

When Pigg was asked why he thought God was growing and blessing Fellowship Church he said, “We are fully committed to knowing God and making Him known. I believe that God is blessing us as a response to our obedience to Him.”

Pastor Tim has a page with his bio at the church website. The church was formerly known as FBC Immokalee. On this page, you will see the esteem that Pastor Tom has for SWBTS>

In 2002, I accepted God’s call to vocational ministry while attending my church’s middle school camp. Uncertain which area of ministry God would have for me, I began to seek godly wisdom from those in leadership around me. In the summer of 2004, I once again felt the Lord clarifying my calling to pastoral ministry. Since that time, I have devoted my life to training for the pastorate.

In 2008, my training took me to Fort Worth, Texas to study in the undergraduate program at Southwestern Baptist Theological Seminary (SWBTS). By May 2013, I completed my B. A. in Humanities. After graduation, I continued at SWBTS and earned my M. Div. in May 2015. I am currently enrolled in the Doctoral program at SWBTS.

On this public page, he posts the following contact information.

Question: Why is the pastor a special quest at his own church? Do you think he’s being paid a speaker fee? 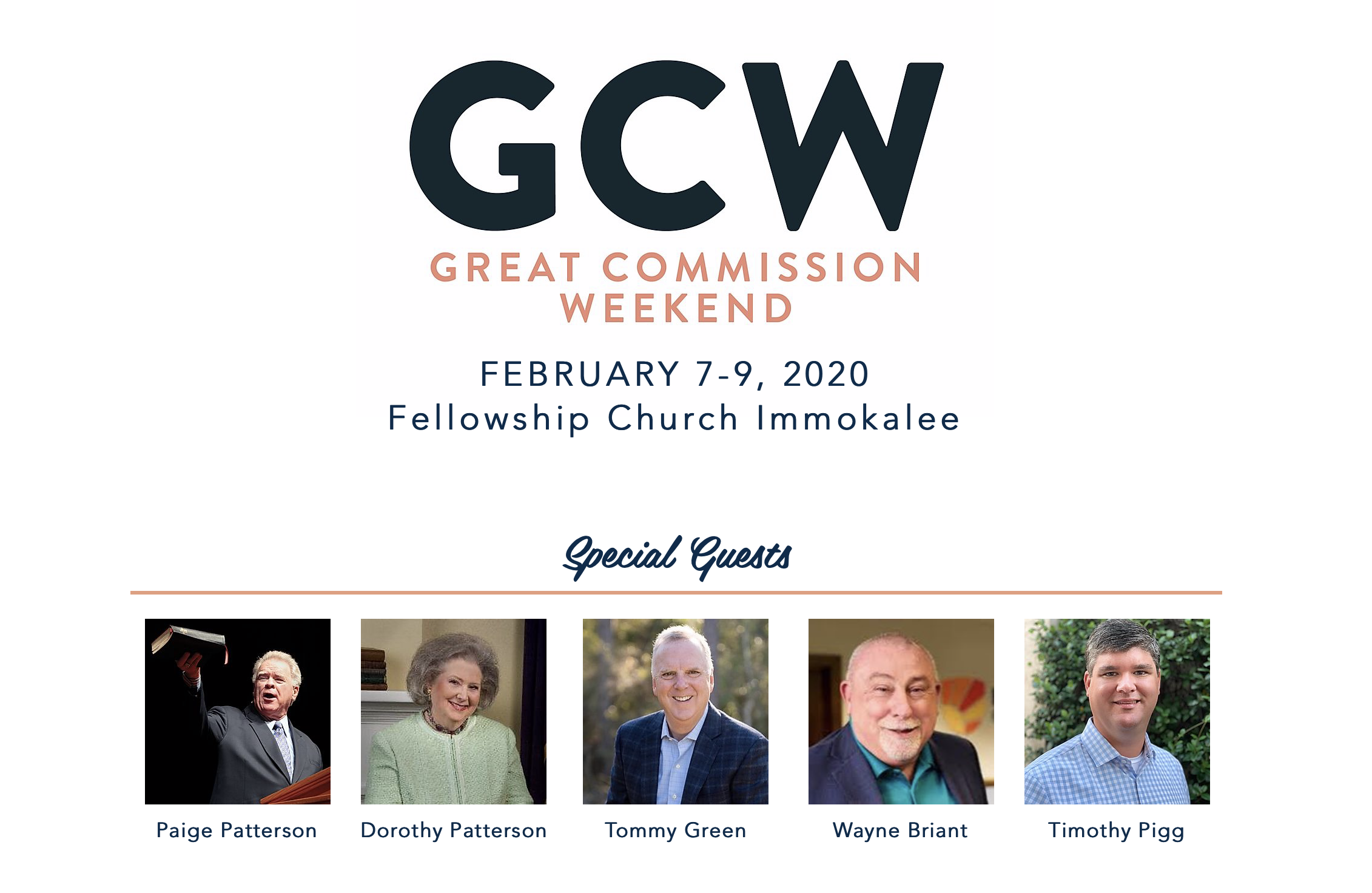 Here is the post I wrote on Monday. Prediction: SBC Entities Will Be Sued Because the *Doctrine* of Autonomy of Churches Is Not Easily Understood or Accepted and Will Be Challenged.

In the email/tweet from Dr Susan Codone, there is an attempt to convey that one can be autonomous while being *cooperartive.* I had heard that some of the folks involved in the Caring Well conference have attempted to get the SBC leaders to urge the local church to dump Patterson. I’ve been waiting to hear from some brave SBC leader taking Fellowship Church to task for this decidedly stupid invitation. An uproar was bound to happen and it is now well on its way.

So far, it is the sound of silence which is trickling forth from the leaders. Perhaps there is fear that the SBC could once again experience a split or maybe it is merely the typical fear of lawsuits. 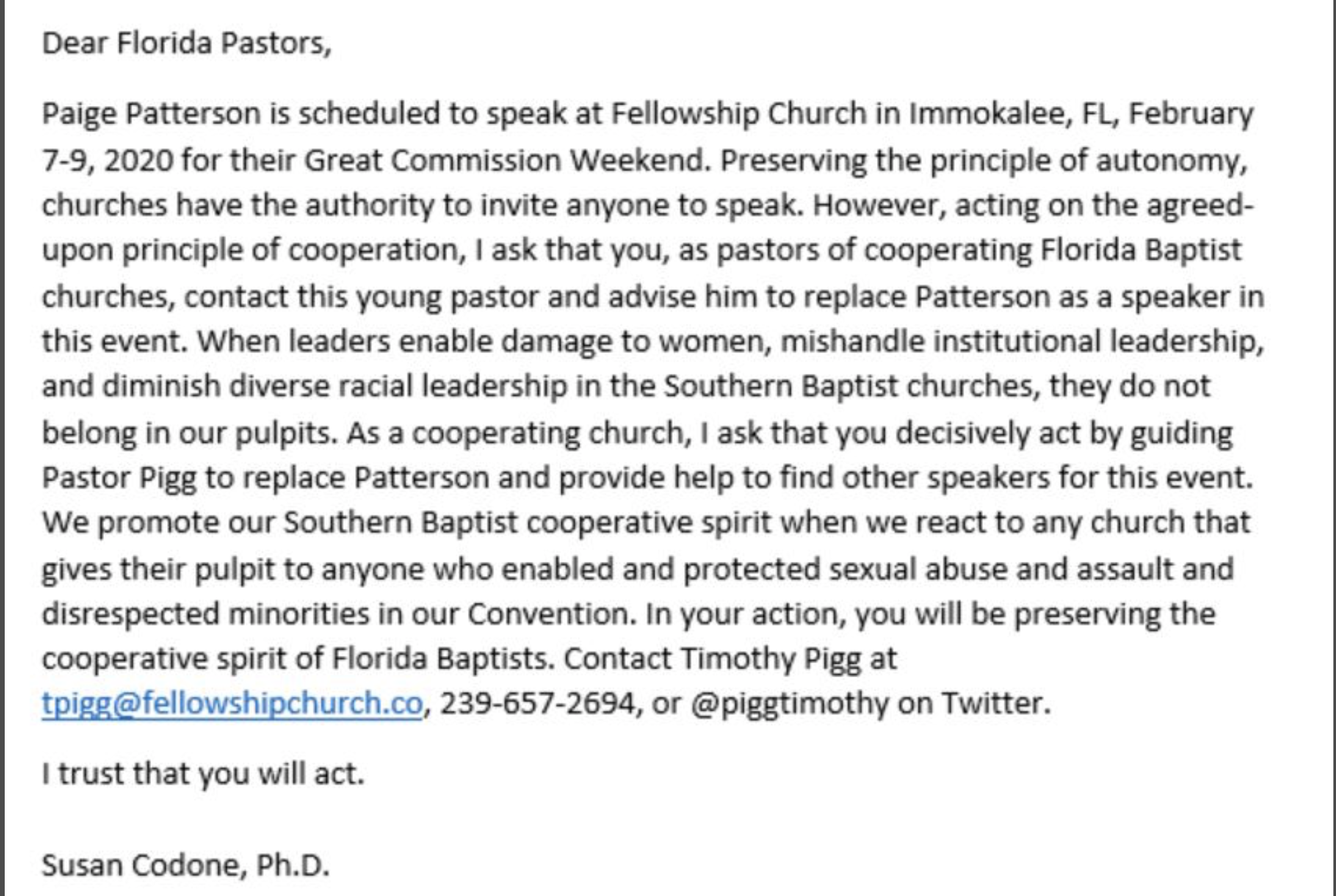 Any sort of demand by the SBC leaders that Patterson be disinvited will just be more fodder for lawyer as lawsuits involving the SBC and the local conventions/associations begin to accumulate.

Patterson’s troublesome statement on a woman’s domestic abuse was made at a CBMW conference in 2000. Many of today’s leaders were presenter were aware of the strange stuff coming out of CBMW. Did it make any difference? No. Back in 2008, JD Geear had this to say about Paige Patterson, long after the infamous Patterson statement.

One of my mentors, Paige Patterson (president of the Southwestern Seminary in Ft. Worth) took exception to some of the conclusions. Dr. Patterson brought out a number of good points, including:

…-Mean-spiritedness” is never appropriate in the cause of Christ and is to be regretted.

…-There are a number of “younger” pastors (of whom he cited me as one), who have not left the Convention.

…-Many of the “older” Southern Baptist leaders have spent their lives investing in younger leaders and remain as mentors to those leaders today.

…Both Ed and Dr. Patterson are my friends and men I look up to, and both share the same values and commitment to the Gospel. Both love the church and her mission.

These relationships could lead to some awkward moments for today’s leaders. There are still a number of people in the SBC/GCB leadership who disagree with direction of their entity. In fact, there may be several differing directions Any sort of pressure to *do the right thing* might come back to bite them on their proverbial snoots.

The SBC prides itself on their harmonious autonomy. However, there is not much holding churches in the SBC. In discussions with some folks it is the retirement fund for the pastors and some cooperative missions effort. I even had one pastor claim that his church is NOT SBC although the church is listed on the website and they participate in the retirement program. This does not portend well for the future.

One would hope that the leaders would stand up for the truth, come what may. But, there may be a price to be paid for doing so.

However, TWW readers could fill in for the silent or conflicted leaders.

Here is a link to Contact Details to Complain about Paige Patterson Speaking at Great Commission Weekend. I plan to make a couple of calls myself. I might even write a post about their responses.

Once again, here is the sample letter by Susan Codone. If you do write or make a phone call, please let TWW readers know if you get a response.