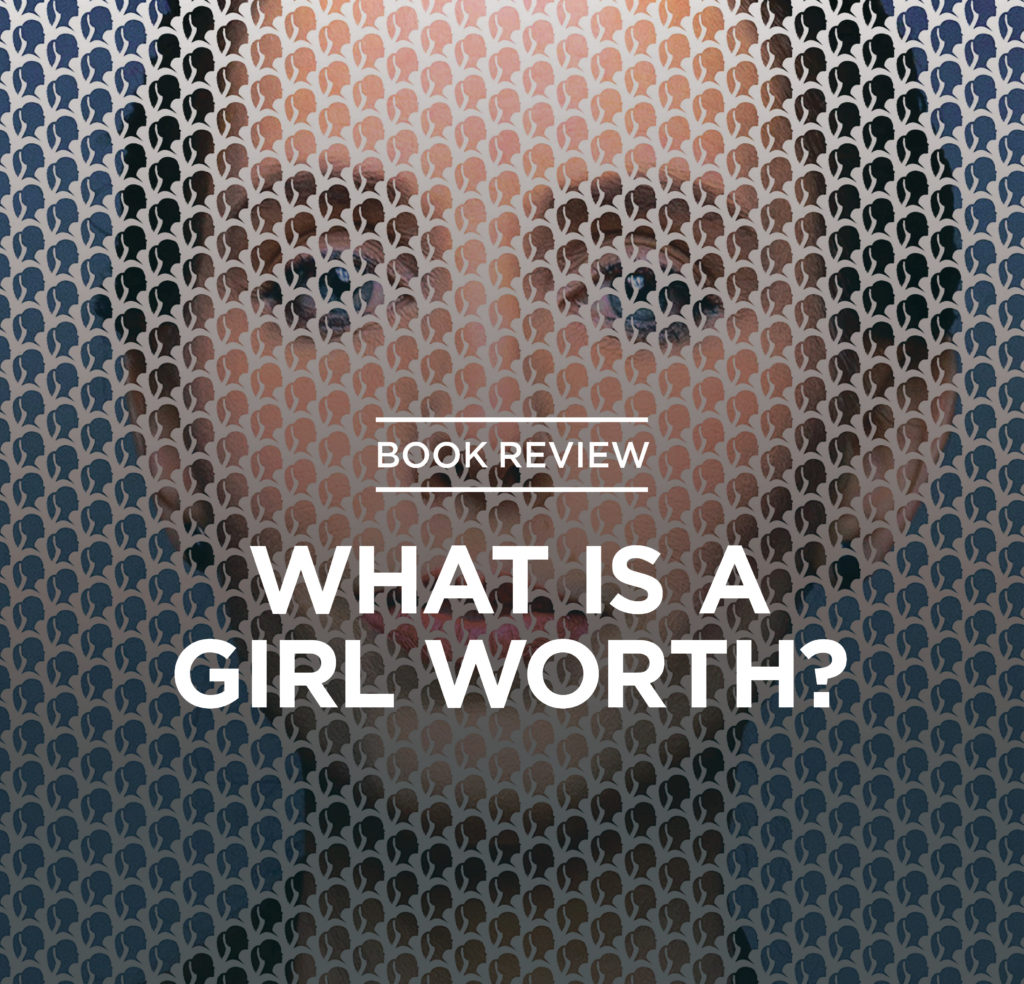 Today, Rachel Denhollander’s long awaited book was officially published. In the hopes of getting a review of this book out immediately, I accepted this book review from long time reader and friend, Ryan Ashton.

With her memoir What Is A Girl Worth?and poem-turned-children’s book What Is A Little Girl Worth?, Rachael Denhollander has contributed not only essential reading, but important pieces of literature that would benefit any survivor, advocate, or person unaffected by abuse.

In January of 2018, our nation was transfixed with woman after woman delivering victim impact statements during the sentencing hearing for their abuser. It seemed different this time. #MeToo erupted months before with the voices of millions of women and men galvanized and determined to share how prevalent abuse is—and how complicit our culture’s willful blindness has made us. Predator after predator was exposed and titan after titan fell. Before #MeToo, the precursors were arguably Chanel Miller, whose own victim impact statement gripped our consciousness and fueled our anger when her rapist, Brock Turner, was only sentenced to six months in prison. Before that, Gretchen Carlson sued and held accountable the sexual deviant, Roger Ailes, CEO of Fox News, and exposed the cabal of wickedness within Fox News. Bill O’Reilly would soon be toppled, and then other media moguls at NBC, PBS, and elsewhere followed.

In a way, the women in that Michigan courtroom were no surprise. These stories had a painful context of a shameful reality so many were just beginning to comprehend. Predators have entire systems and institutions that coverup and enable them, and whether its USA Gymnastics or Michigan State University or a local church—no one listens until the chorus of victim’s voices becomes so numerous that ignoring reality is no longer an option. 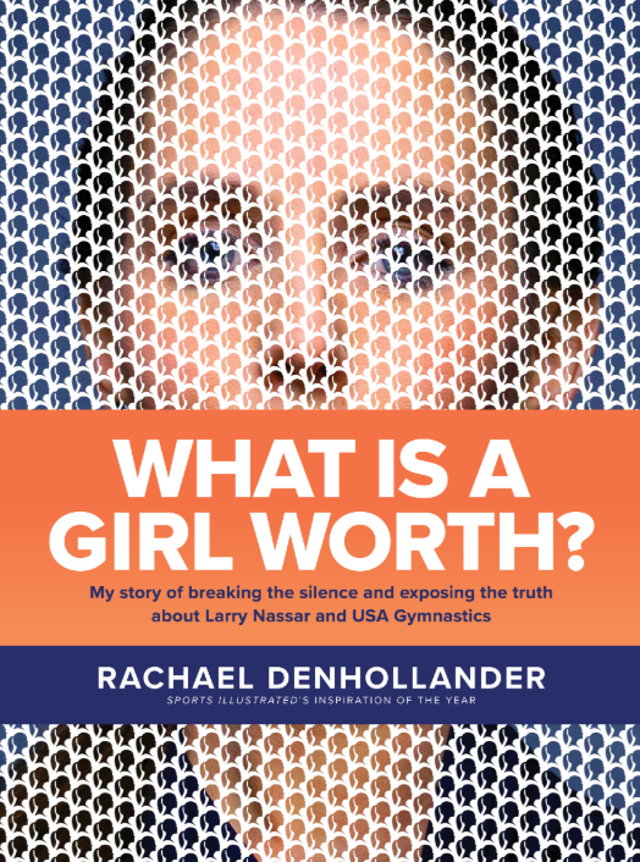 Of the many themes from Rachael Denhollander’s newly published memoir What Is A Girl Worth?, the value of one voice takes center stage. Here, we listen to Rachael’s heart, walk with her and the steps she took, participate in her frustrations and agony, see the preparations she made, witness the people she spoke to, and watch the life unfold that made her into the first woman to publicly accuse her abuser, and the last to read an impact statement to him.

The courage that Rachael lived and the words she spoke to her abuser made her famous. But it is the words she writes to all of us in her memoir that make her an essential figure in our collective history. As our society continues convulsing over #MeToo and the abuses that are uncovered, Rachael’s life and example show us a steadiness leading the way to a just equilibrium. 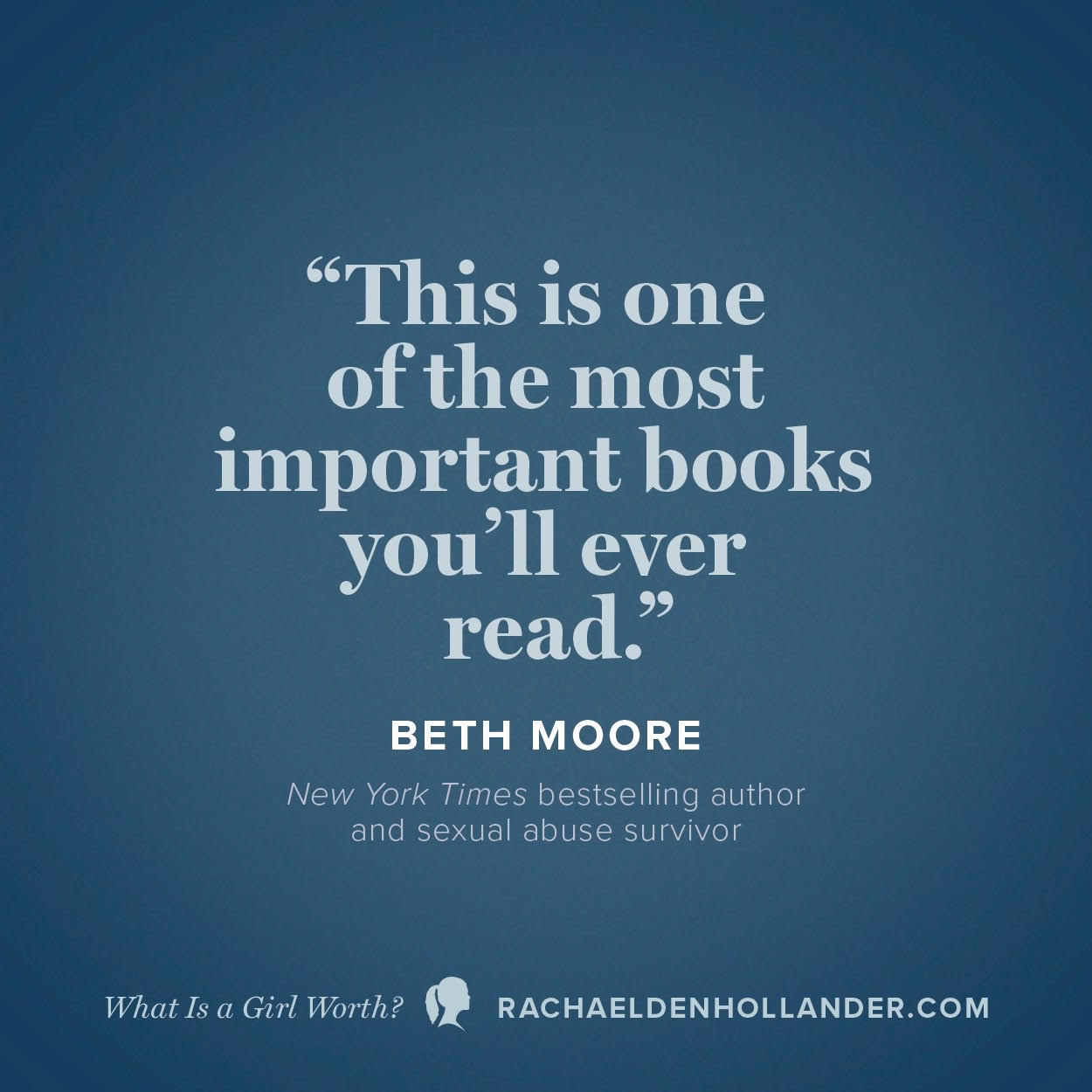 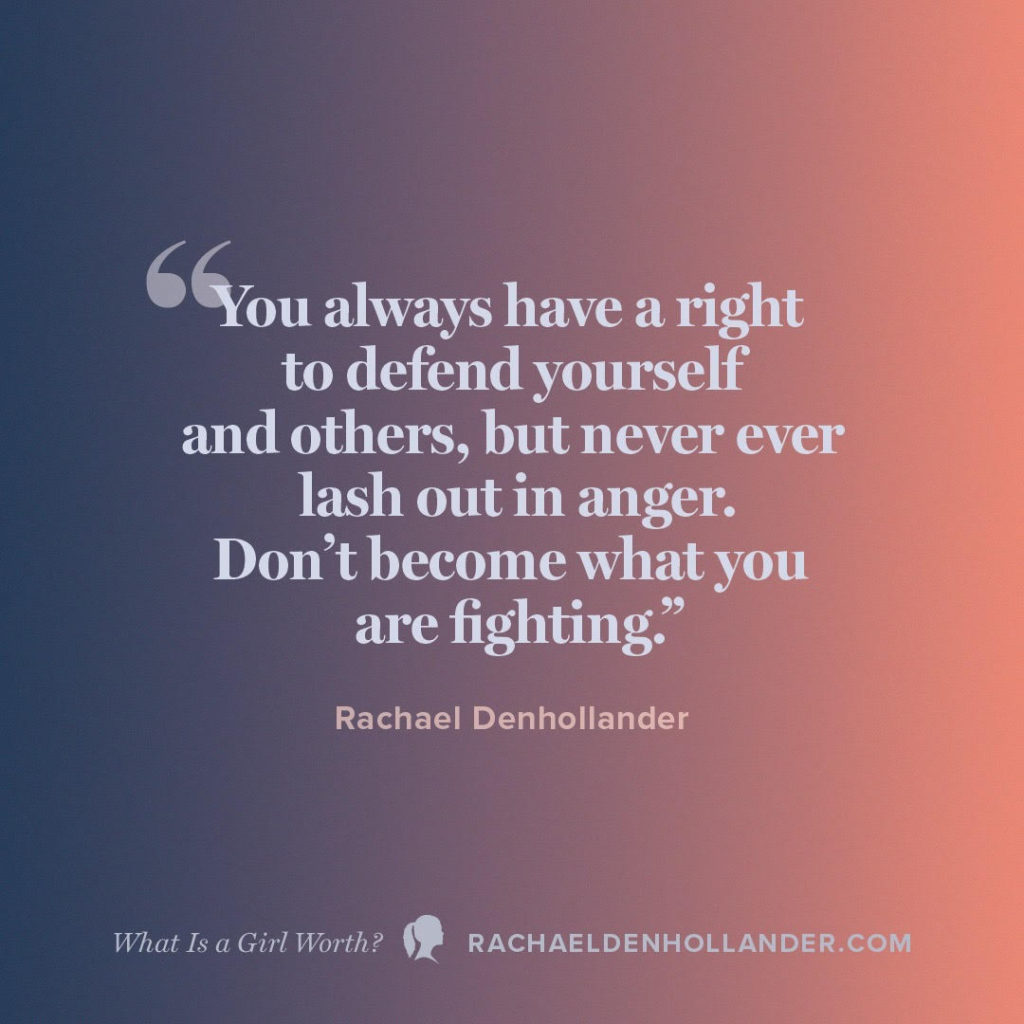 At several points throughout her experiences, it was clear there would be no case, no justice, no world that we know today if the handful of individuals Rachael spoke to did not believe her. The IndyStar reporters believed her. MSU Police detective Andrea Munford believed her. Yet each time Rachael had to explain—over and over—what happened, and we are transported with her through the emotions of digging up the violation and horror and shame, knowing there was no recourse, knowing there was no justice, without being exposed and vulnerable to a world where justice is not guaranteed. Yet her resolve to see justice, and the strength to endure, impacts the reader and sustains us to the end.

While some survivors may find retracing her abuse and her pursuit of justice triggering, Rachael writes with a sensitivity and wisdom that deftly subdues the harm. We experience so much with her, and as her experiences unfold, we are comforted by the comfort Rachael received herself. Though terribly alone through so much, we meet her stalwart husband and friend, Jacob, her loving family, and even strong undercurrents of her faith. We witness her toil, her tears, and her triumphs as she confronts systems and institutions that enable abuse—from secular halls of a university to the sacred ground of a church. We see how little our society values girls, women, and the voices of the vulnerable, and what it takes to change. We see the cultural conditions that make our nations, churches, sports, and media fertile ground for evil.  We learn about abuse dynamics as we watch how abusers and those who support them operate, with Rachael’s words as vital guideposts along the way.

There are few books that both share a life so vulnerably while also teaching about how abuse works. Rachael Denhollander has masterfully done what we all knew she could do—and anyone who reads her memoir will be the better for it.