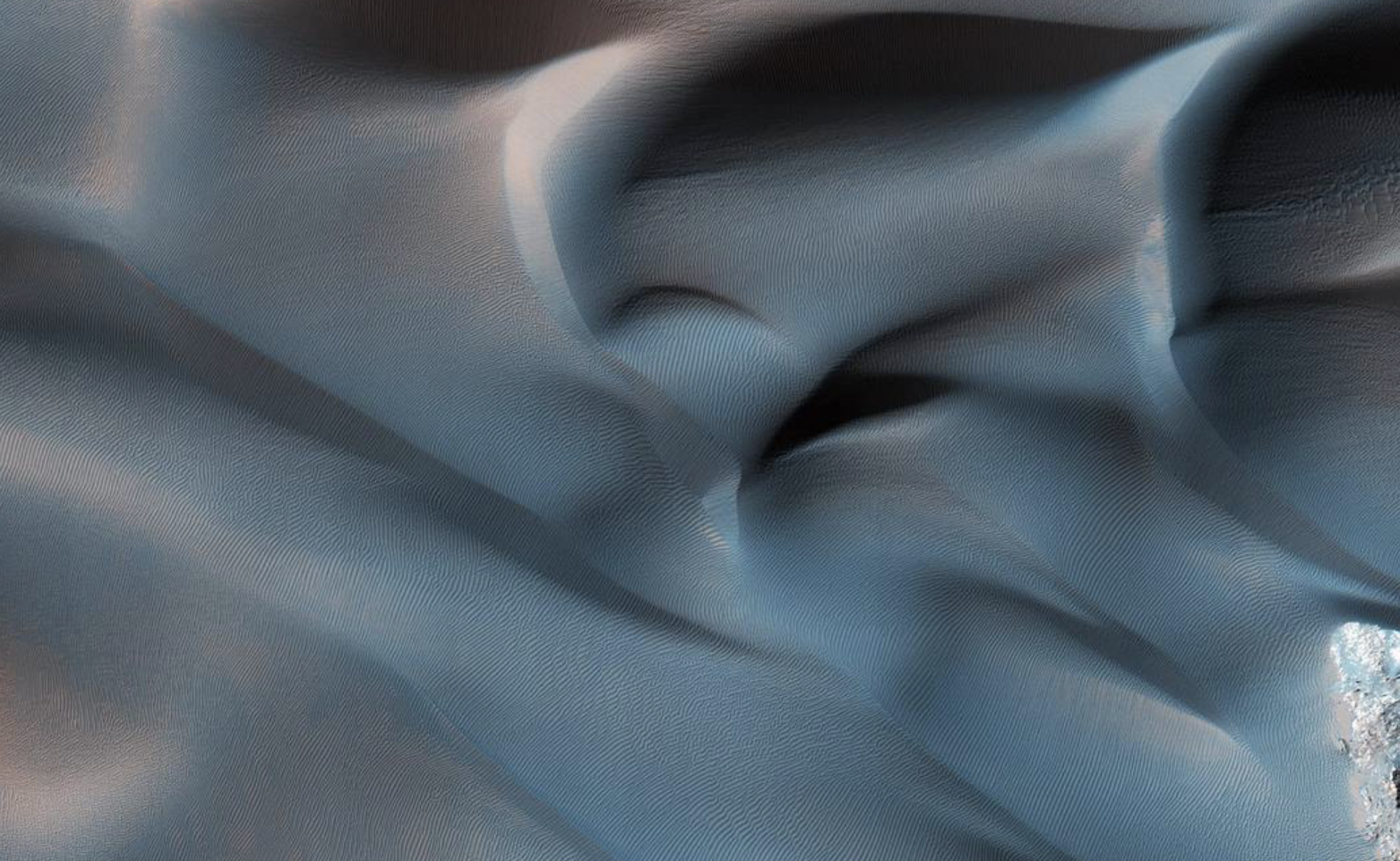 “The stamp of the Saint is that he can waive his own rights and obey the Lord Jesus.”― C.S. Lewis

Who is their lawyer, Dustin Gaines?

Well, apparently he is a teaching pastor. Here is his bio. Apparently, he’s a lawyer who defends pastors, not victims.

Dustin is an experienced attorney that handles cases from intake to evaluation and discovery, including expert and fact witness depositions, motion and briefing practice, and eventually all the way through resolution, whether it be through trial, arbitration, settlement, and dismissal, including appeals.

Dustin also brings years of ministry experience to the firm. He has served for many years in church ministry and Christian school administration. Currently, Dustin serves as a teaching pastor at his church in Texas—and as an attorney and pastor—Dustin relates with pastors and will guide you to a resolution of your legal challenge from a pastor/attorney’s perspective. 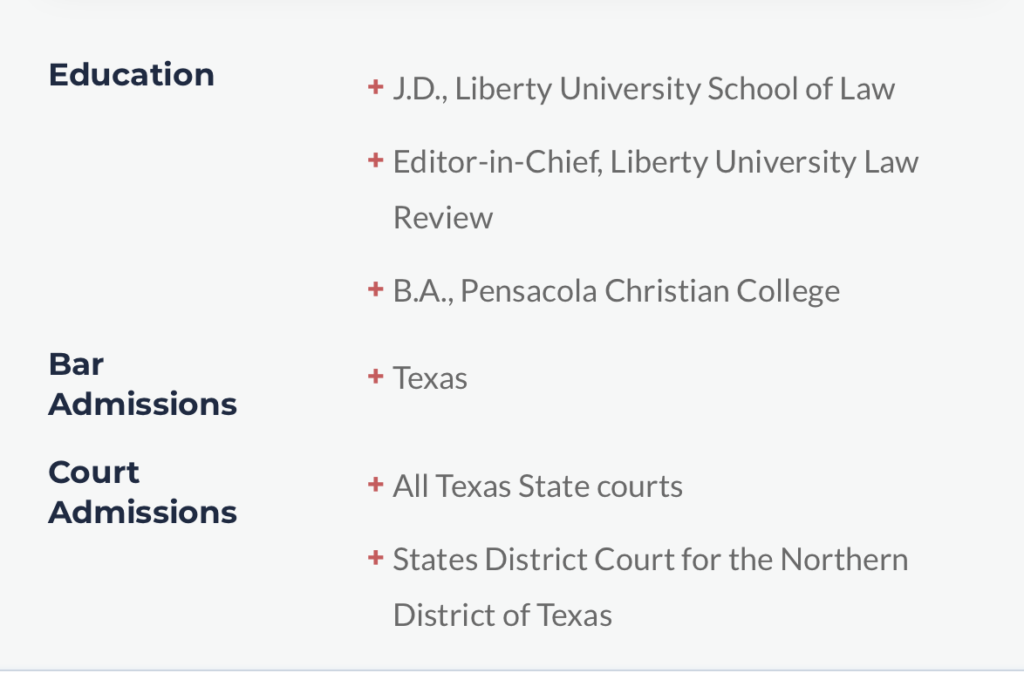 This is going to be interesting. His own wife served on the Credentials Committee. https://t.co/JGYdQOgRD3
View on Twitter
0
8