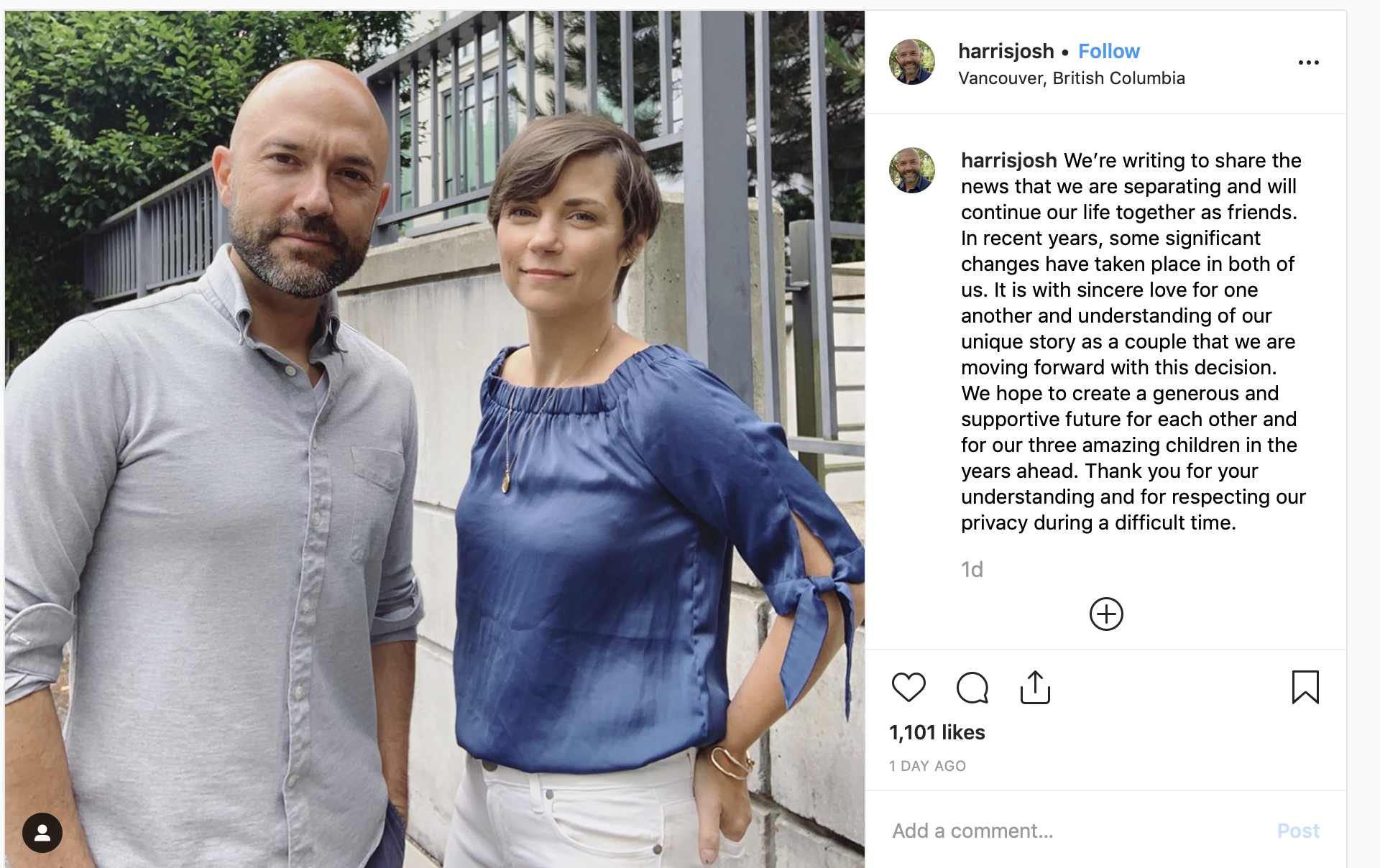 Here are a few posts about the matter.

I look forward to hearing your thoughts. 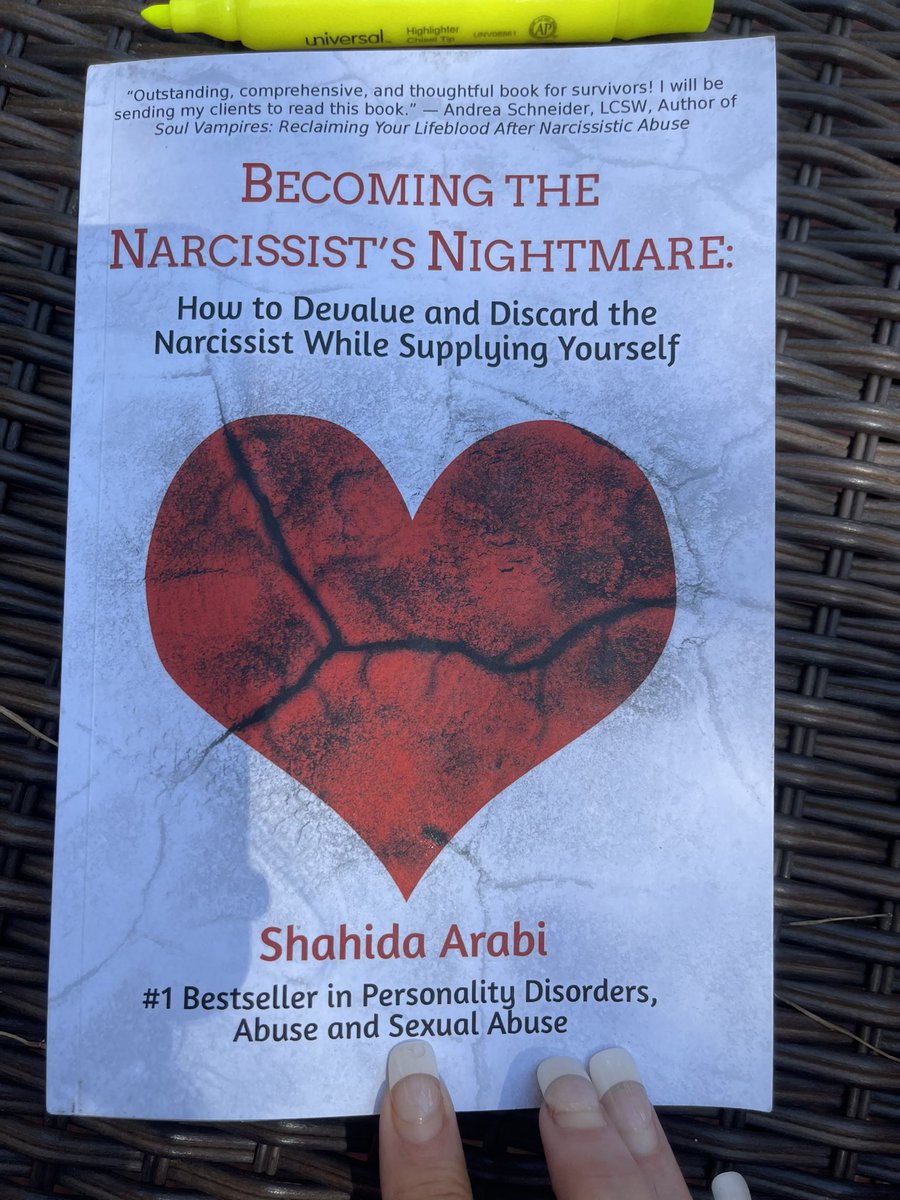 (SBC was left out of title) 'Baptist association missions leader resigns over 'inappropriate behavior' with teenager.' I've noticed a trend to just saying *Baptist* as opposed to SBC.
https://t.co/KfaLTmqUDR
View on Twitter
1
8