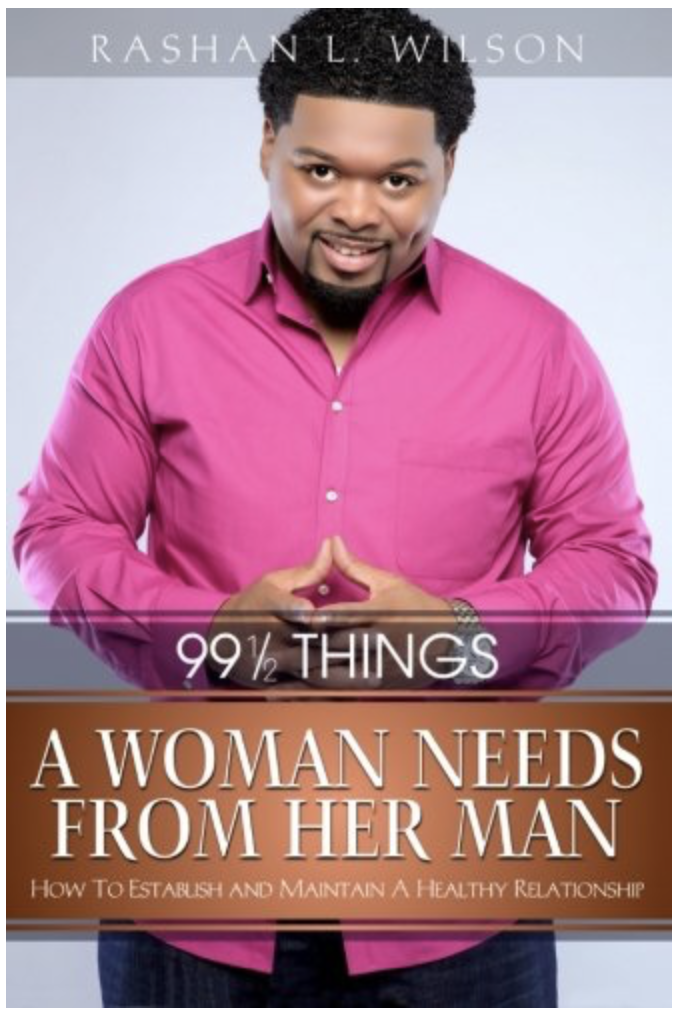 “I don’t think people realize how much strength it takes to pull your own self out of a poisonous situation with someone you love deeply. So if you’ve done that today or any day, I’m proud of you.” link

Shanaqua has two children and is pregnant with her third child. According to information that we have received, it is alleged that the father of all three children of her children is Rashan Lamar Wilson. She is not married to him.

Below is the screen shot from the SBC Church Search verifying that Southside Baptist is currently a member of the SBC. 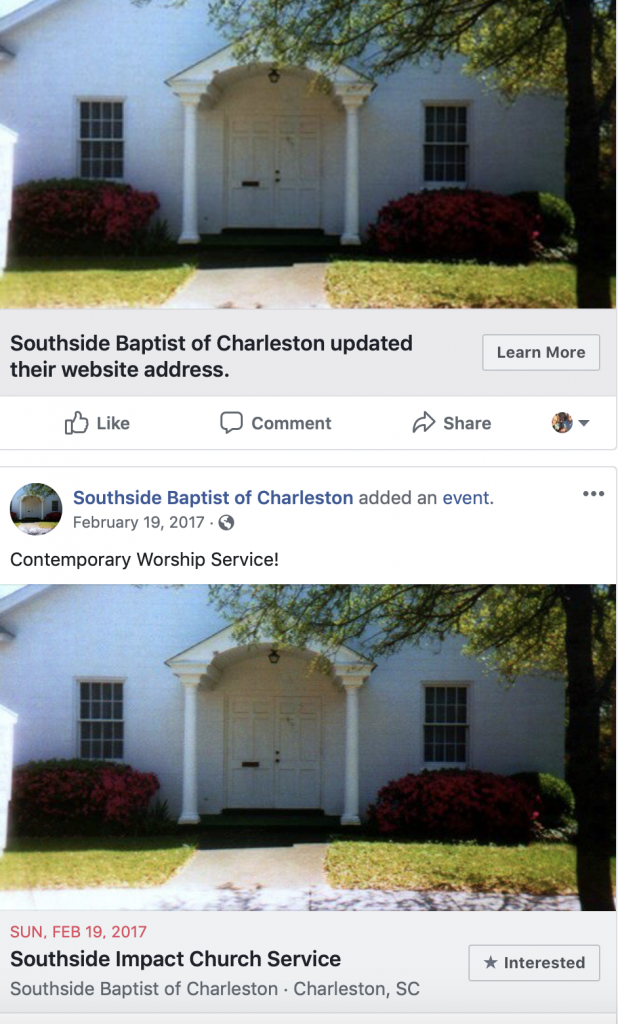 Here is a link to a Facebook page on Impact Church

At Rashan Wilson’s website, he claims to be married to someone other than Shanaqua.

Rashan is married to the former Dashonna Marie Bruton, and their family of five children (Jada, Khloe, Savannah, Caleb & Joshua) are blessed and highly favored.

It is our understanding that one of the kids named is Shanaqua’s child and that two others are by women other than Dashonna. From the article in the Christian Post:

David Aylor, Wilson’s attorney and friend, told The Post and Courier that Wilson is known as an upstanding and helpful member of the his church and wider community. He also said he believes the pastor will be exonerated.

“He’s not only a client, he’s a friend,” Aylor said. “What so far has been reported would be a horrendous example of domestic violence; however, when the true facts come out, we believe that (Pastor) Wilson will be exonerated of any criminal act as he looks forward to returning to his church and the community that he has diligently served and will continue to.

It is my understanding that some in the church may be aware that Wilson fathered Shanaqua’s oldest child but they may not know about her current pregnancy and her other child.

It is alleged that Wilson has not paid child support. This has led to serious financial needs for Shanaqua and the children. We understand that she works two part time jobs during the evening hours and is hoping to save enough money to put towards a downpayment on a rental. In the meantime, she has friends who have taken her in. They help with the children when she works.

Shanaqua was recently attacked and strangled by Wilson which was documented by local media.

A Charleston-area pastor has been arrested and charged after police say he strangled a woman to the point of unconsciousness earlier this week.

The victim, who is eight weeks pregnant with the suspect’s child, arrived at the church to drop off two of their other children. But once she arrived, an argument ensued.

According to an affidavit, 35-year-old Rashan Lamar Wilson, who is a pastor at the church, lunged towards the victim, Shanaqua Genise Johnson, and both put his hands around her neck and squeezed tightly until she was unconscious for an undetermined amount of time.

Johnson reportedly fell to the concrete and hit her head on the ground, where she suffered an abrasion on the right side of her forehead.

Wilson was arrested and booked. It appears this pastor has quite a history.

According to court records, Wilson has been arrested on a number of other occasions ranging from failure to pay child support to driving under suspension and providing false information to police.

Shanaqua is cooperating with police.

Shanaqua made the courageous decision to carry her pregnancies to term.

Shanaqua has worked very hard to provide for her children in spite of the difficulties in doing so and needs help in getting on her feet.

Can the SBC intervene on behalf of Shanaqua and her children?

Since it appears that Southside Baptist Church sponsors the Impact Church, we wonder if the SBC might intervene.The SBC has many resources available.

Ashley and I will look into this situation and report back what we learn.

My question is, what is the SBC church going to do now? Since they sponsor Impact church and even advertise Impact worship, they have some responsibility in this situation. The SBC believes that men should provide for their families. They also claim to be pro-life and pro-family, but when the chips are down will they put their money where their mouth is?