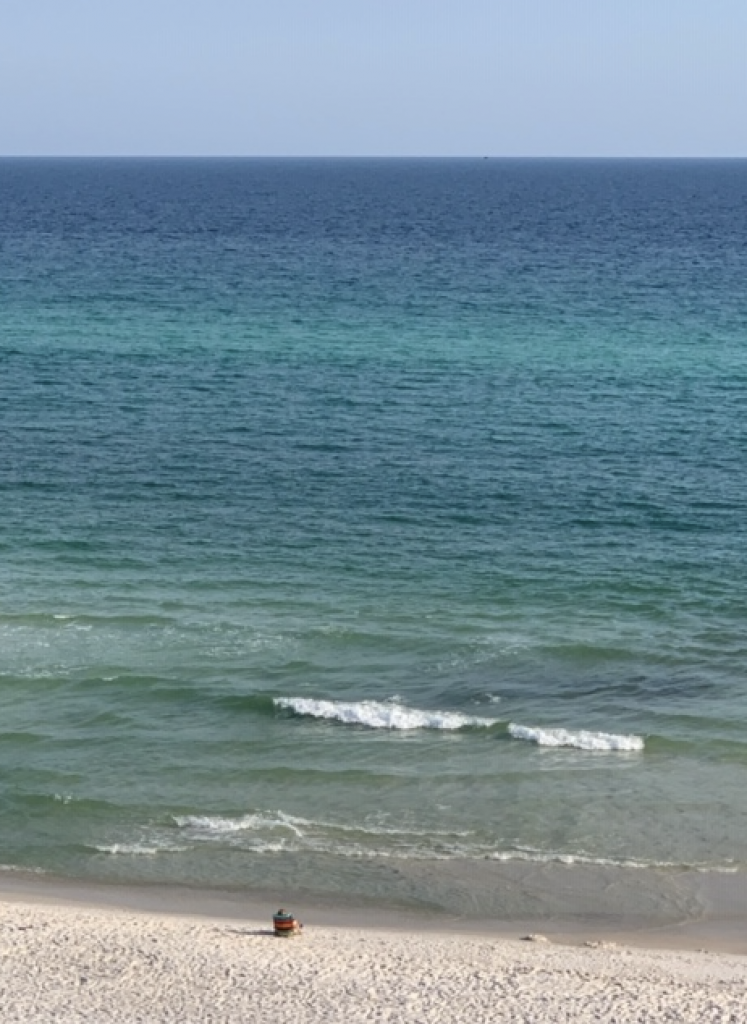 Dee on the beach

“Christians, instead of arming themselves with swords, extend their hands in prayer.”~ Athanasius of Alexandria (293AD – 373AD)

I had another post planned for today. However, this story is truly historic. I thought I’d arrived at the point when I couldn’t be shocked. I mean really, really shocked. Today’s report by Julie Roys proves that I didn’t know how wrong I was and how bad things have become in the evangelical wilderness.

This was followed by The Christian Post: Megachurch founder James MacDonald allegedly sought murder for hire, police investigating which was based on Roys’ post.

Mancow Muller filed a police report on 5/16/19, stating he believes MacDonald is dangerous.

According to Roys, Muller filed a police report  in Willmette, Ill where he lives.

Muller said police are increasing patrols around his house and Muller also has hired private security.

However, that is all the information he will give at this time. I predict more information will be released in the near future. From Roys’ post:

Collins would not comment on the subject of the investigation. But he said my open-records request for Muller’s police report about MacDonald was denied and that police are not releasing Muller’s report until after the investigation is complete.

This is one bodyguard that will need a bodyguard as well if things continue along this trajectory. Roys reported:

Bucur told me that on Thursday, he also gave a statement about MacDonald to police in Bartlett, Illinois. According to Bucur, Bartlett police called him on Friday and said they had talked to Wilmette police, who confirmed that Wilmette Police are investigating.

Mancow Muller claims that in 2018, MacDonald asked him to find a hitman to murder an unidentified person.

At the time, he believed that this was said in anger and not serious. However, as time progressed, he began to fear that MacDonald was actually serious. Roys stated:

Muller told me he doesn’t know the identity of the person MacDonald allegedly wanted to kill in December. Muller said he got the impression that the person was a rival who was bad-mouthing MacDonald and perhaps “snooping around.” Muller said he definitely didn’t think it was MacDonald’s former son-in-law.

Manny Bucer alleges that in 2015, MacDonald asked him to kill his son-in-law.

However, MacDonald, in an act of sacrifice to show he is willing to get his hands dirty, allegedly offered to help dispose of the body. (Am I actually writing something like this?) Roys reported:

“Manny” Bucur, a deacon at Harvest and former confidant and volunteer bodyguard of MacDonald’s, said MacDonald asked him in 2015 to kill MacDonald’s former son-in-law. Bucur added that MacDonald offered to help him dispose of the body.

Roys also reported that a pastor friend of Muller’s said that Muller told him about MacDonald’s bizarre request in January of this year.

Nathan Murray, an Indiana pastor who says he’s been a friend and spiritual mentor of Muller’s for more than 10 years, said Muller told him in January about MacDonald’s alleged murderous request. Murray said Muller was “freaked out about it”

… Bucur said MacDonald then asked Bucur if he would be willing to “take Tony out” for MacDonald.

Bucur said he replied, “Are you asking me what I think you’re asking me?”

Bucur said MacDonald said yes and noted that with Bucur’s background (as a combat marine veteran), it shouldn’t be too hard to kill Groves and get away with it. Bucur said MacDonald added that he’d help Bucur dispose of the body and no one would know.

Roys reported that Steve Lupella at HBC confirmed that Bucur spoke to him about this incident a couple of weeks later.

Church employees were allegedly used to spy on Tony Groves who was allegedly cheating on Abby MacDonald Groves.

One employee reported to Roys that allegedly lost his job for refusing to confront Tony Groves, MacDonald’s son-in-law.

According to two former Harvest employees, a year or two before the incident Bucur described, James MacDonald had instructed them to spy on Groves.

I talked to Garrett Higbee and he confirmed that MacDonald gave him instructions to monitor Groves, which Higbee then relayed to Hackl.

…Hackl said shortly before Christmas in either 2013 or 2014, he got a text from Higbee directing him to go to an apartment where Groves might be and to look for a car with a certain make and license plate. Hackl said he went to the apartment, found the vehicle, and then communicated the information to Higbee. Hackle said Higbee told him to remain at the apartment until further instruction.

Hackl said Higbee then directed him to go to the door of the apartment and confront Groves. Hackl said he refused and Higbee backed down.

Roys reported on allegations that James MacDonald often carries firearms with him.

This piece of information is disturbing to me. I have a concealed carry license in North Carolina so I am not opposed to guns for protection. (I wanted to keep the word gin in there because I’m considering such sedation.) However, in recent years, we have seen way too many horrifying shooting incidents caused by those with deep seated anger and hatred.

Bucur told me that MacDonald almost always carries a gun in his car.

Here is the link to the podcast. Good night!

James MacDonald and The Godfather.

Perhaps the most startling segment from The Godfather (at least for me) is how a Micheal Corleone sponsored rampage was juxtapositioned with the baptism of an infant in the church. He was both the child’s godfather and The Godfather of the murders. During the baptism, Michael Corleone was asked to *renounce Satan and all His works,” which he did, all the while knowing that rivals were being killed at his command.

I always wondered how any man could be this blind. Schmoop said it this way

At the end of the movie, Michael is literally becoming the godfather to Connie’s child while also becoming the Godfather to the Corleone family, sealing his position with blood.

There’s a heavy irony in the scene, as Michael stands in church saying that he “renounces Satan and all his works” while a massacre that he ordered progresses in the world outside. It demonstrates the wide chasm between appearance and reality: This churchly dude, renouncing Satan, is actually semi-secretly embracing the world’s evil.

This is the scene of Michael’s final transformation: He’s becoming the thing that he’s been trying to be, the Don, the ruler, and it turns out that this is a pretty violent, pretty awful position to hold. He’s being baptized, in a way, but it’s an evil, anti-spiritual baptism. He’s establishing his new identity through murder.

Sure, he’s developed some worthy traits—he’s cool, competent, and capable of putting business above taking things personally. But those positive traits are put in the service of violence and destruction. Michael is losing his soul, which is, strangely, his triumph.

He’s made a strong effort toward becoming damned, becoming the leader of a criminal empire, and he’s finally made it. There’s something admittedly impressive about him as a villain, since it took so much work.

He’s not just following his impulses like a serial killer: He’s disciplined. A present-day parallel is Walter White’s transformation in the drug kingpin Heisenberg on Breaking Bad.