“The third question some of you just asked is ‘Since when did we become Southern Baptists?’ I get that. That’s something we don’t really wear on our sleeve here.”

J.D. Greear (upon announcing to his congregation that he was running for SBC President) 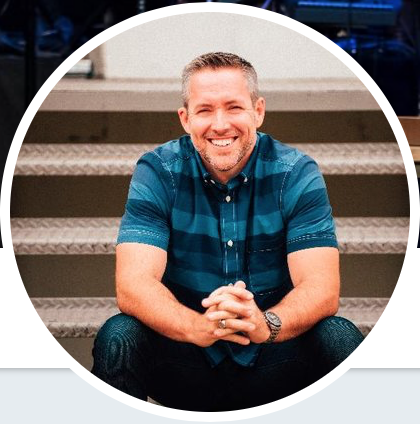 In electing J.D. Greear as the convention’s president, you have done something quite unprecedented.

First, Greear is the youngest Southern Baptist to be elected as president in the last 38 years

Second, not everyone at The Summit (Greear’s church) realized they were attending a Southern Baptist church.

Here is how Greear broke the news to his congregation just four and a half months ago when he announced that he was running for president of the Southern Baptist Convention. (1:35 mark)

Let’s go over that again…

“The third question some of you just asked is ‘Since when did we become Southern Baptist?’ Uh, and I get that. That’s not something we really wear on our sleeve here. There are obviously parts of the Southern Baptist Convention that we’re not excited about, and we don’t feel like really represent who we are as a church…”

As Greear revealed, it’s all about the money – IMB dollars.

In our previous post, I mentioned this conundrum. As residents in the same geographic area as The Summit Church, Dee and I have known for years that some Summit attendees had no idea that their church was part of the Southern Baptist Convention. If you check out the church website, you’ll understand why. It’s been one of The Summit’s best kept secrets.

Now Summit members know for certain that they are indeed Southern Baptists since their pastor has been elected SBC president. What a tragedy that Greear has had such shame for the denomination which he will now lead.

Danny Akin once affirmed that pastors should put their theological cards on the table in plain view for all to see.

Act with personal integrity in your ministry when it comes to this issue [Calvinism]. Put your theological cards on the table in plain view for all to see, and do not go into a church under a cloak of deception or dishonesty. If you do, you will more than likely split a church, wound the Body of Christ, damage the ministry God has given you, and leave a bad taste in the mouth of everyone.

Apparently, it’s O.K. for a church to conceal its denominational card, which Akin’s great friend J.D. has done for years.