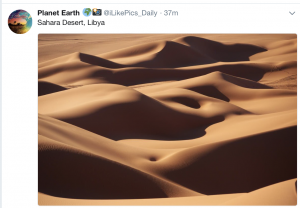 Dee is heading out for her annual family vacation on 30A in Florida. She may be out of pocket while in transit. Deb will hold down the fort.

Tonight’s two posts should be considered the posts for Friday.

Today, Paige Patterson offered what some might term an apology. You can decide for yourself. It is obvious that the petition is getting his attention. 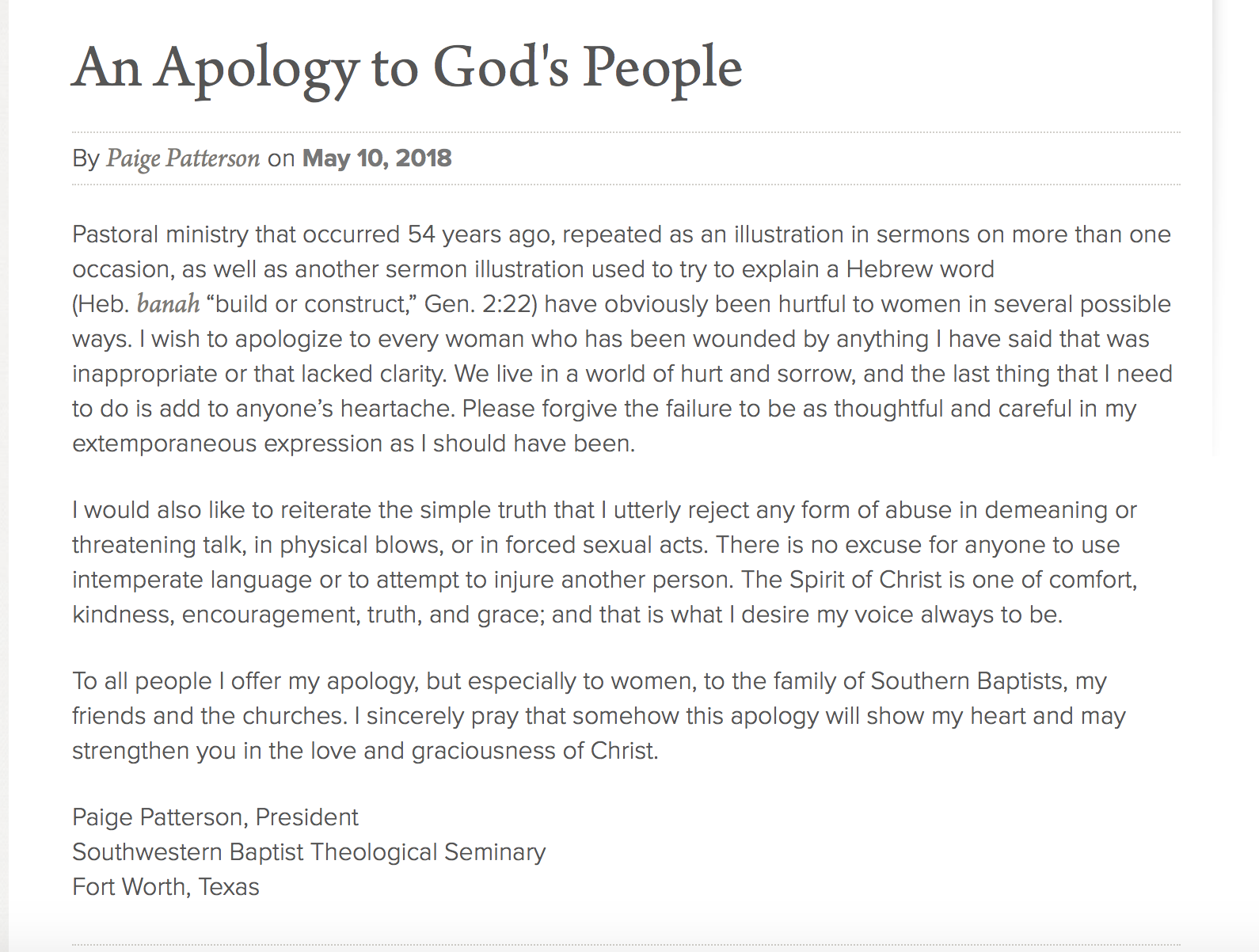 Today I spoke with the self identified author of the petition. Here is what I learned.

I will respect the anonymity of the writer by not sharing her name. I appreciate her willingness to dialogue with me. She also kindly prayed for me over the phone.