An ounce of mother is worth a pound of clergy. Rudyard Kipling link 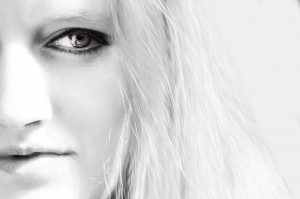 link
This is the first stab at writing short posts to keep our readers up to date on stories that we have been following. Deb will be posting later this evening.

Raw Story reported. Ohio church ordered teen to apologize to youth pastor’s wife after he raped her, mom says. Here are the specifics from the article.

The church does not appear to be affiliated with Thw Gospel Coalition. The church posted this *brave* statement on their website.

2. The youth pastor, a married father of 3, began texting the 16 year old female teen, complaining about his marriage.
3. The church allegedly heard about this and asked him to stop, which he did for awhile.
4. He started up the relationship again and this time engaged in sexual acts with the same teen in August 2015.
5. The church allegedly learned about this in November 2015, spoke to Mitchell and reported it to the police.
6. Mitchell was sentenced to 10 years in prison.

The two things that jumped out at me.

1. The mother claimed the church wanted her daughter to apologize to the youth pastor's wife.

The girl’s mother testified during the sentencing hearing that church leaders also told the family not to come back to church until her daughter had apologized to Mitchell’s wife.

The family stopped going to the church, and Mitchell’s attorney said he had not heard that until the hearing.

2. The youth pastor said that there was love involved in this relationship and the judge told him he was delusional

“Your delusional excuse — that there were emotions and love involved — is troubling,” said Judge Patrick Corrigan. “That’s extremely delusional.”

Smart judge. Delusional predator.  Despicable church if they asked the teen to apologize as claimed and they ain't talking. 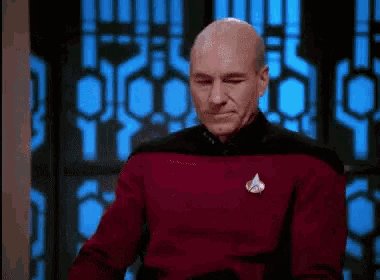 @sacwriter After what I write about, I still care deeply.
View on Twitter
0
7