"To CBMW's founders, giving up the public sphere seemed a small price to pay in order to get more people to support their efforts to protect male authority in the private spheres of church and home." 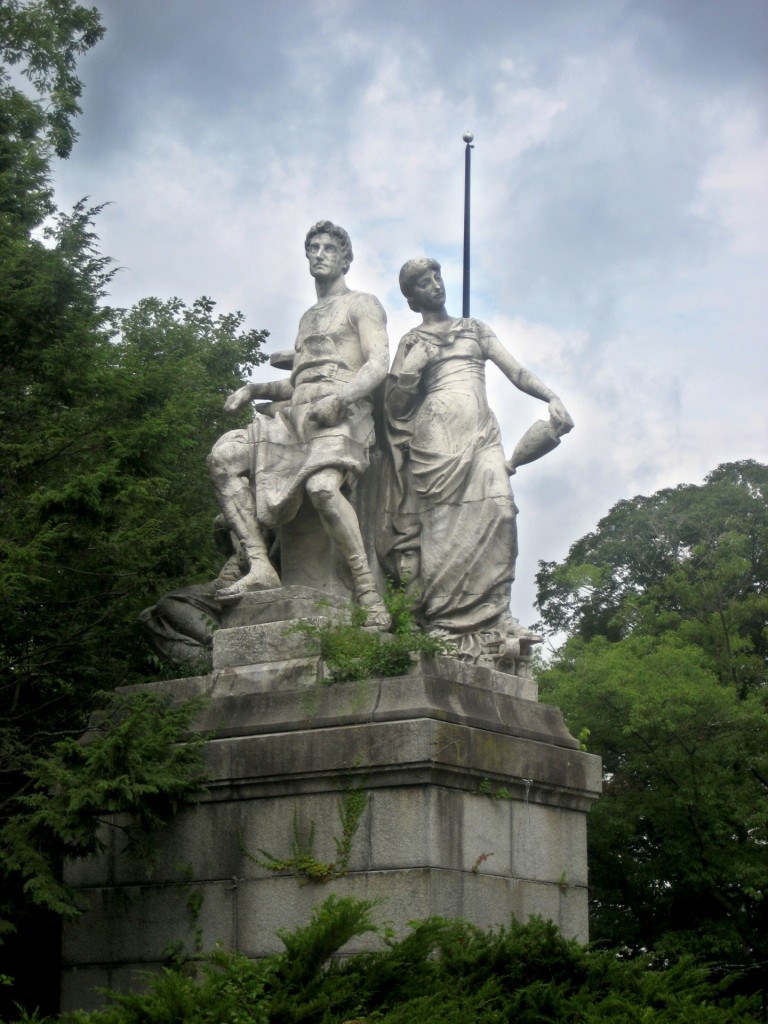 As some of you already know, Dee's mother-in-law Polly passed away earlier today.  Dee and her husband began caring for Polly in their home seven months ago (after she was diagnosed with terminal cancer), and Dee, a registered nurse, was her primary caregiver.  Please be in prayer for Dee and her family.

I have just gotten back from a wonderful week of vacation at the beach, and I did my best to keep up with the blog and other interesting articles while away.  At week's end, a fascinating post appeared on the BaylyBlog by Joseph Bayly.  It was interesting to read his brief history of complementarianism in the wake of our posts on this very topic.

In case you missed them, you can access them below.

Joseph Bayly's post entitled The seduction of big-tent compromises seems to indicate, at least from his perspective, that there is trouble in the complementarian camp.  We had already taken note of the leadership change over at the Council on Biblical Manhood and Womanhood (CBMW) with Owen Strachan's resignation as president.  Denny Burk was quickly named as Strachan's successor.  The Baylys were involved with CBMW in the early years of the complementarian movement, but over time they have distanced themselves.  We have also been keeping up with the discussion over at Mortification of Spin on the Alliance of Confessing Evangelicals website.  From our vantage point, it looks like there are some serious disagreements taking place.

Getting back to the BaylyBlog, Joseph Bayly begins his post by calling attention to the Danvers Statement on Biblical Manhood and Womanhood, which was finalized and signed in early December 1987.  Then he made these surprising remarks:

As we approach the Statement's thirtieth anniversary, though, its weaknesses are growing more apparent. Its strength is what it says about sexuality in the home and church. Its weakness is what it doesn't say about manhood and womanhood in the "rest of life."

He goes on to reveal his specific criticism of the Danvers Statement, which he explains as follows:

…the plainest reading leaves the impression that the entire document is intentionally limited in its application to the private spheres of home and church. At several key points it is impossible to understand it any other way. There is a discussion of the effects of the fall and redemption on the relationship between the sexes with sub-points for both the church and home, but then only silence on life outside those two spheres.

Bayly goes on to explain that the Danvers Statement is the only statement on Biblical sexuality that conservative churches embrace, and he expresses his frustration at the silence regarding what it means to be a man or a woman in public life.

Who knew that there are different factions huddled under the complementarian tent?  Here is what Joseph Bayly wrote about the comp's inclusiveness (see screen shot below).

Yes, you read that right!  One of the problems with big-tent complementarianism, according to Bayly, is that it has been too 'inclusive'.  Imagine that!

As the culture at large has gotten more and more rebellious with regard to sexuality, Bayly laments:

CBMW's strategy of large-tent complementarianism becomes increasingly exposed as short-sighted and incapable of protecting biblical sexuality even in those private spheres of life.

Finally, Joseph Bayly takes aim at Liam Goligher, whom he describes as 'semi-egalitarian'.  Goligher, who pastors at Tenth Presbyterian Church in Philadelphia, recently criticized Wayne Grudem over at Mortification of Spin for promoting ESS [the Eternal Subordination of the Son (Jesus Christ) to Father God].  We are planning a post on the status of this debate.

Suffice it to say that Bayly condemns Goligher and other 'thin complementarians' with these words:

thick complementarianism works to guard the good deposit, showing that the Bible teaches us much more about sexuality than simply who is to fill the role of the head of the home and who is to fill the roles of senior pastor and elders in the church. The Bible and nature both reveal that men and women are different by design and those differences must inevitably come out in how we interact with each and every person each and every minute of the day—yes in the home and church, but also at school and work and in the subway and at the grocery store.

Finally, Joseph Bayly gets to what must have been the primary purpose of his post by stating:

Thirty years ago, in an attempt to defend male headship in the home, we made a sinful and unsustainable compromise with semi-egalitarians. Today we face a similar enticement to make a halfway covenant with "celibate gay Christians."

He goes on to say:

In both battles, sowing the wind of these halfway covenants will reap the whirlwind of even more sexual debauchery both in the world and the Church.

Up until this point, the conflict has primarily been between complementarians and egalitarians.  Now the complementarian camp appears to be fracturing.  Bayly acknowledges that Denny Burk is now serving as CBMW president, but he doesn't sound hopeful that the organization will accomplish what he expects.

Perhaps the big tent built by complementarians is starting to cave in… If it does, will God still be sovereign?